If Mercedes-Benz builds something, Brabus will start working on it without thinking. When an electric Smart came, they may have hesitated for a while, but in2017 it also received a Brabus treatment. After the facelift, they once again walked around the Smart to see what they could change. The result is the redesigned Brabus Ultimate E.

The Smart Fortwo is a small electric city car, but that does not mean that Brabus has held back. A Smart already has knocked out wheel arches, but Brabus just knocked them out a bit further. Furthermore, the tuner has provided the nose with the necessary extra mesh. At the back we find a real diffuser. You may have guessed it, but the 18-inch wheels are not standard either.

Brabus has not made any concessions in the interior either. When you see the leather seats with red stitching, you would almost forget that it is a Smart. If desired, Brabus is also kind enough to adapt the car to your personal taste.

Brabus has also tinkered with the drivetrain. This means that the power of the city car is 68 kW, or 92 hp. This is not very impressive, since the Smart normally delivers 82 hp. The torque has increased from 160 Nm to 180 Nm. Brabus says he has managed to take a full second from the sprint time, so that 62 mph (100 km/h) is reached in 10.9 seconds. Top speed is still no higher than 81 mph (130 km/h). 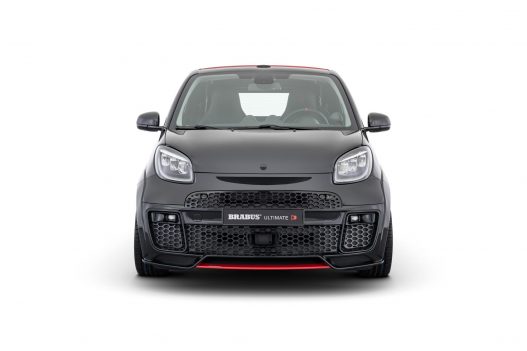 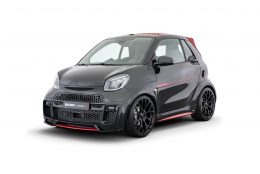 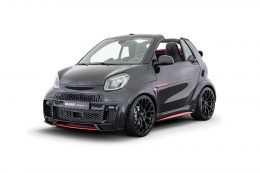 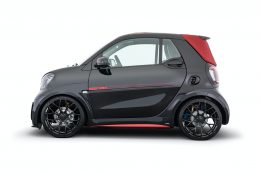 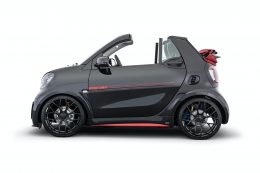 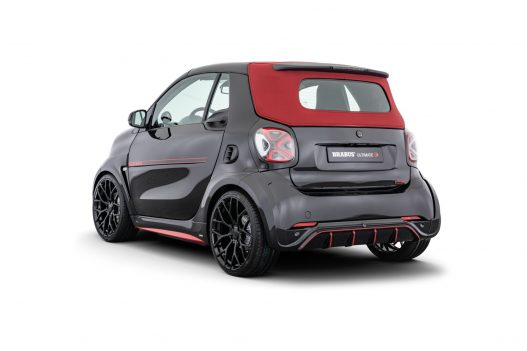 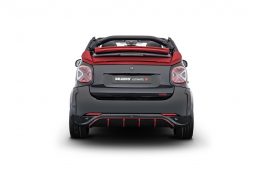 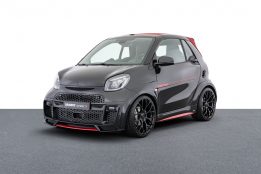 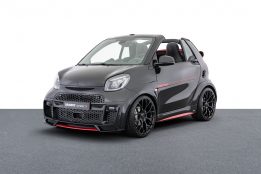 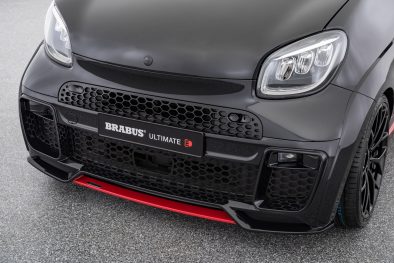 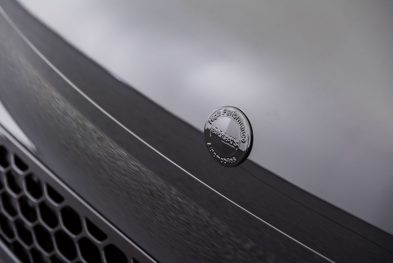 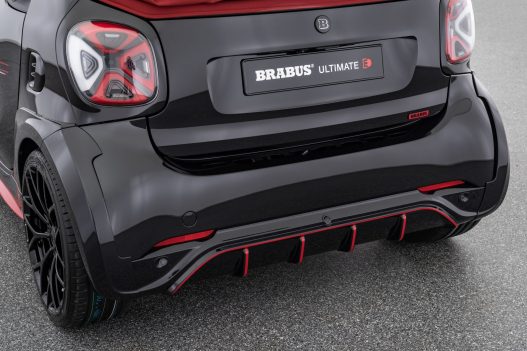 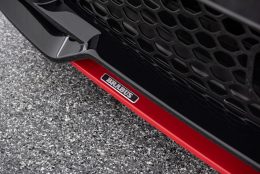 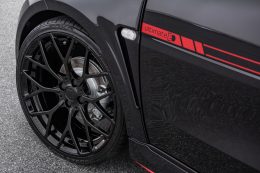 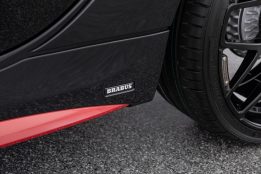 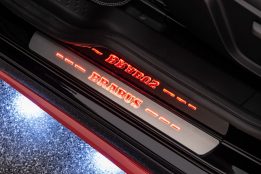 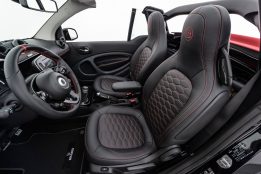 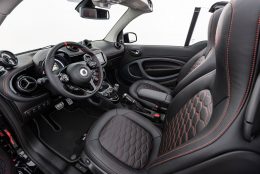 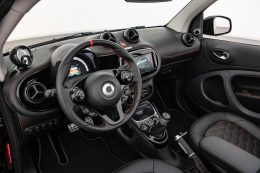 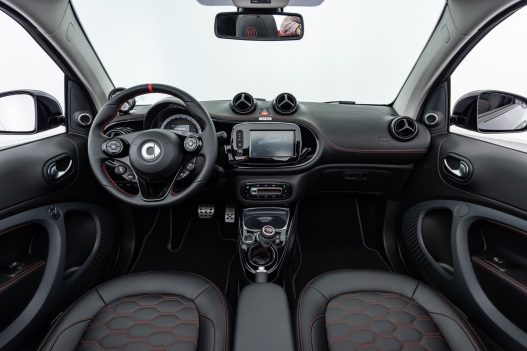 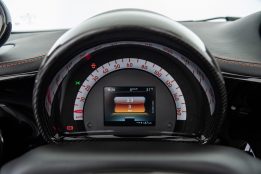 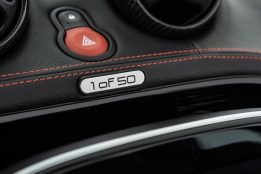 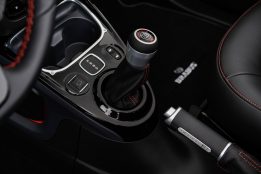 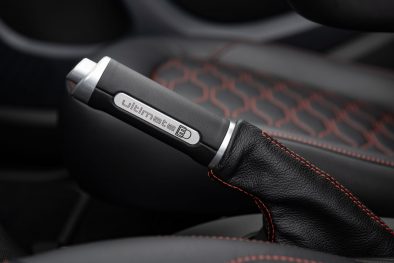 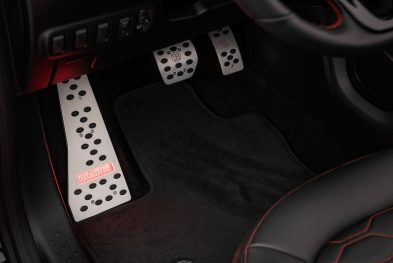