The Renault Twizy is a quirky electric car, small, slow and boring. But in Britain there is one very cool version for sale.

This particular Twizy has been modified by UK-based tuning company Oakley Design. It is inspired by the unique Renault Twizy F1 prototype that the RenaultSport F1 team built back in 2013.

The Twizy features carbon fiber front end elements and an aggressive Formula 1-inspired front splitter. It was also fitted with racing wheels and tires, and a set of carbon fiber side skirts.

In creating this Formula 1 inspired Renault Twizy, Oakley Design also removed the standard side windows and replaced them with small wind deflectors. They also installed carbon fiber side mirrors, a huge wing and a diffuser in the rear.

Modifications continue inside, featuring racing bucket seats and a specially shaped steering wheel. The glass roof received a checkered pattern that should be associated with a finish flag.

While the Twizy certainly looks the part, it doesn’t technically differ from the production one. While the original Twizy F1 from RenaultSport had a sophisticated KERS system bumping up to 97 bhp, this one retains the standard 17 bhp electric motor, which is good for city driving, but nothing more. 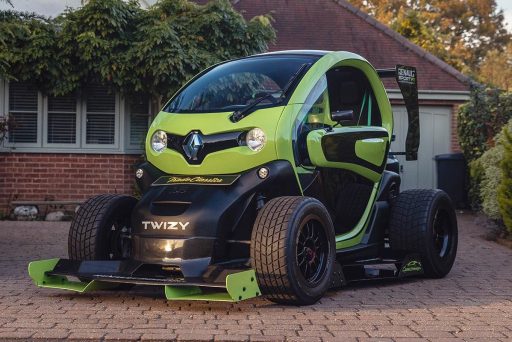 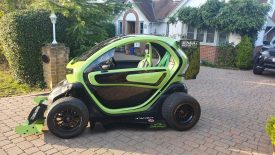 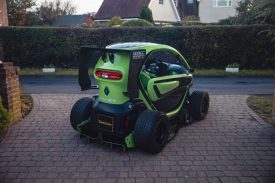 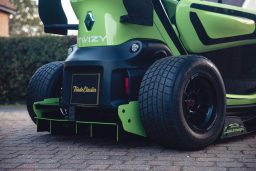 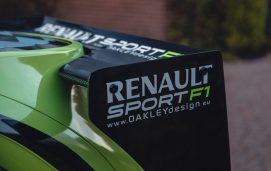 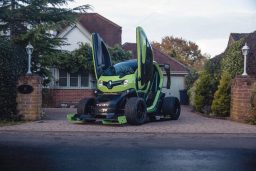 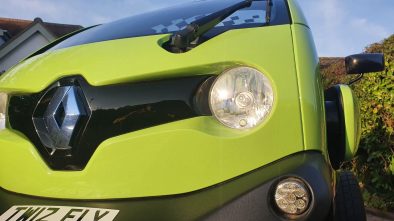 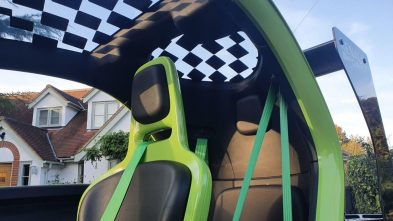 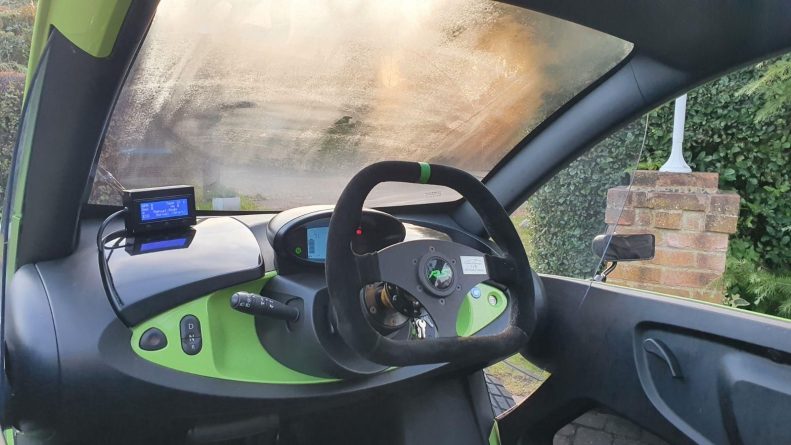