Wuling Hongguang Mini EV is the most popular electric car in China, even ahead of Tesla, and the third most popular in the world. The bestseller is sold in several variants, but the mass of the model gives birth to many homemade versions. One of them became a monster Mini EV with six wheels, which in addition to the third axis was attached gullwing doors and an external safety cage.

The video with the details of the brutal version of the Wuling Hongguang Mini EV has appeared on the YouTube channel Wheelsboy. Tuners from Beijing YiChe Garage took the chassis from Great Wall Motors Cannon medium-sized pickup truck, sold under different names in China and abroad.

The chassis and suspension of Cannon underwent changes to accommodate an additional axle and a new body. The choice of the body was unexpected: it is an extended version of the Mini EV, which tuners built earlier for another project.

The body and chassis were joined, putting a safety cage on top and attached four gullwing doors. The gaps in the interior, formed in the process of lengthening, were closed with metal sheets.

The Mini EV-Cannon is powered by a 224-horsepower, two-liter turbo-powered Great Wall gasoline engine, the base unit of the pickup. What future awaits the unusual project is unknown, but it is reported that it has been sitting outdoors for about a year, which explains the paint chips, rust, scratches and dirt. 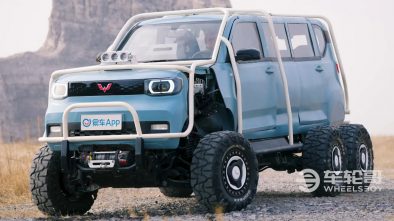 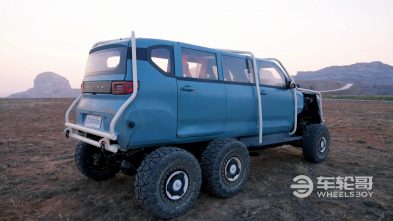 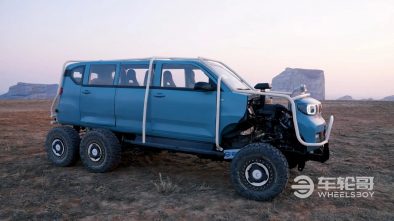 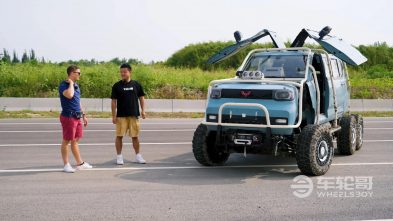 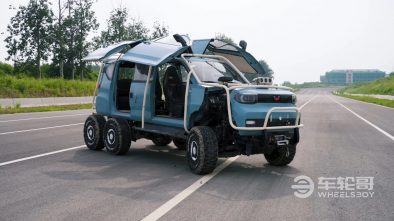 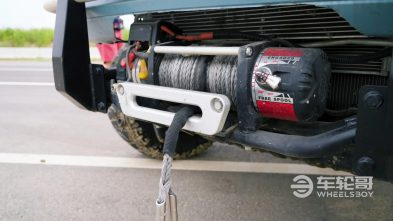 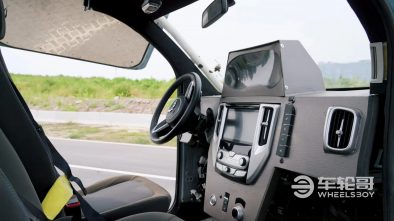 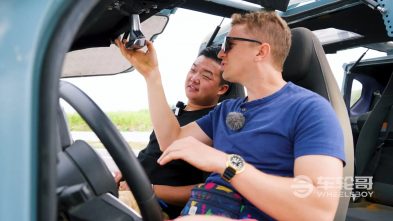