Home » Articles » Do you like these revived Fiat 126 renders?

Fiat continued to use the retro-style of the classic 500 even in the new generation. At the same time, everyone forgot about another legendary model, which also has to receive its portion of retro style: the Fiat 126.

The Fiat 126 debuted in 1972 as a replacement for the 500, although this famous model did not actually retire until 1975. Production continued until 2000, and by then more than 4.7 million copies had been made. The car was especially popular in Poland, where Polski-Fiat assembled the 126p.

So why not take advantage of the large number of fans of this model and create a new generation? The new electric platform from the 500e seems like a good idea.

The graphic designer of the Motor1.com wondered what the new 126 might look like. And here is its result. Like the original, it has elegant simplicity, but includes smoother lines. The simple front end can be especially impressive with modern LEDs. 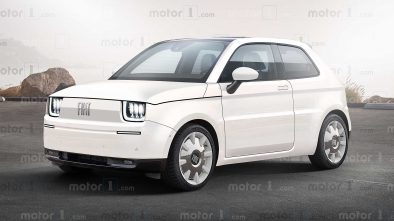 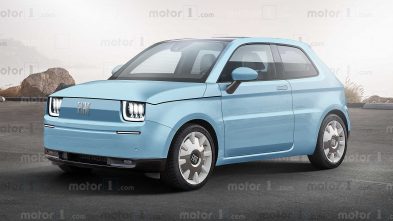 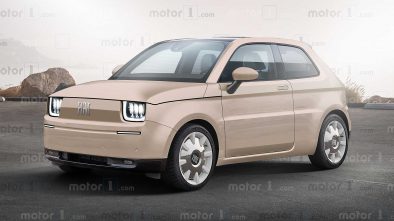 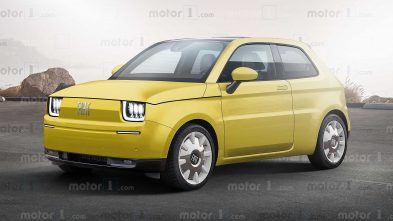