In early 2022, MINI announced the creation of Mini Recharged – a modification of the classic British hatchback, in which the standard power plant is replaced by a 122-horsepower electric motor and battery, which together will allow the modified MINI to travel without recharging up to 160 kilometers solely on electric power. First, this model attracted the attention of British designer and fashion designer Paul Smith, and now – of British artist Lakwena McIver.

As in the case with the creation of Paul Smith, we are not talking about technical improvements – all the attention is paid to the body and interior of the electric car. Lakwena’s creativity is based on bold statements and bright colors, with the help of which MacIver sings about various journeys and ways of different people.

The artist used the bright patterns and colors that are applied to the body.

“I hope that this Mini Recharged will make people feel good and bring a smile to their faces – this is not a car, but a festival of colors of cultures,” – described her work Mini Recharged Lakwena author of the project.

The EV will remain in the collection of the British brand as an art car. Mini Recharged Lakwena will be demonstrated during European Summer Sports Championships 2022, which will be held in Munich, Germany. 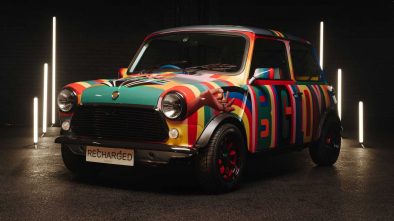 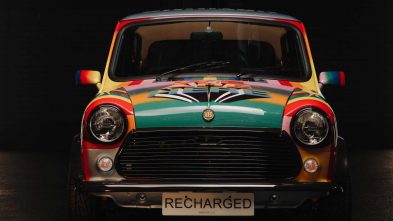 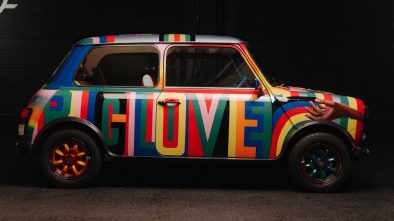 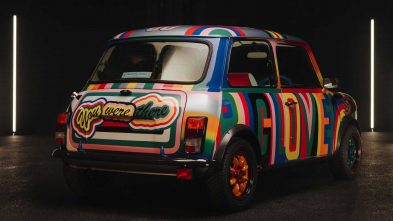 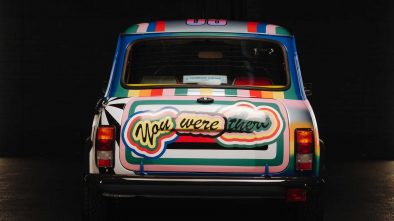 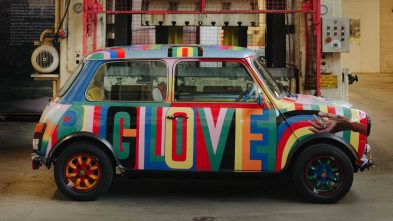 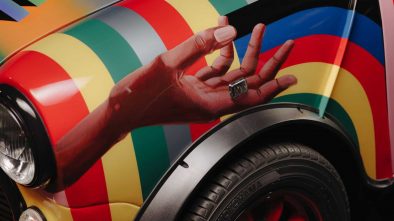 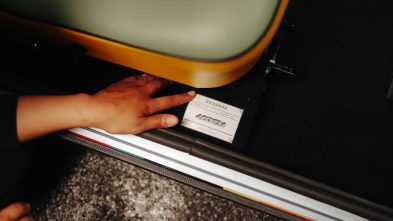 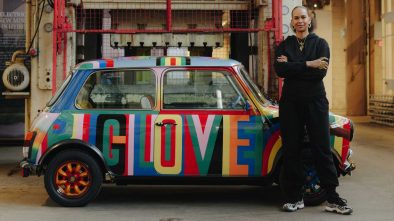 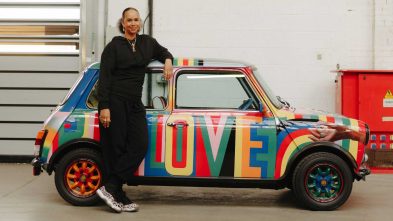 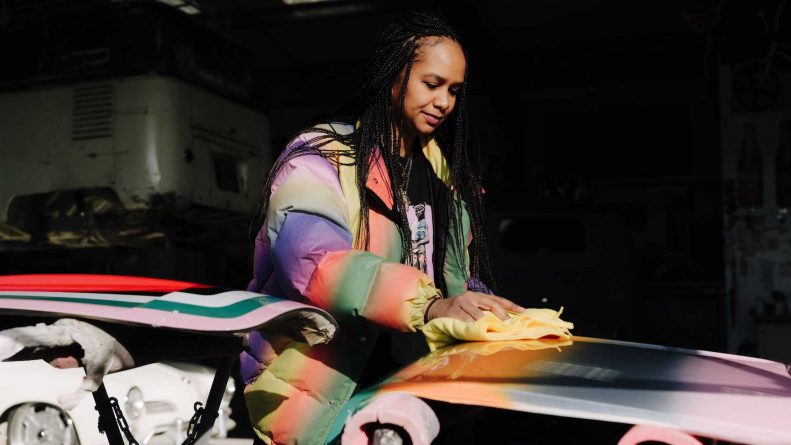