Not only cars can be small, but also trains. This Fairmont M18/19 Master-series Speeder was designed to allow railway workers to inspect ways and move to maintenance locations without resorting to old-fashioned handcars.

Earlier versions did not have a body, but later models received all-weather cabins, though there was no comfort in speech. Such vehicles are called “putt-putts” for the sound made by their small petrol engines – single-cylinder or small multi-cylinder. This well-preserved Speeder put up for sale on Craigslist in Indio, California, for 9,000 US dollars.

Founded in 1909, Fairmont Railway Motors (in 1915, the Fairmont Gas Engine and Railway Company) produced speeders, small derrick cars and engines, and then in 1979 was taken over by Harsco Track Technologies (now Harsco Rail). The production of small speeders was completely stopped in the 1970s.

Externally, the Fairmont M18/19 Master-series Speeder is a simple steel box with flat sides, windows on all sides, simple lights and a rear-mounted fuel tank. The maximum speed should be between 25-40 mph, depending on the engine. Such Speeders were very convenient to transport in the back of a truck or on an ordinary car trailer. 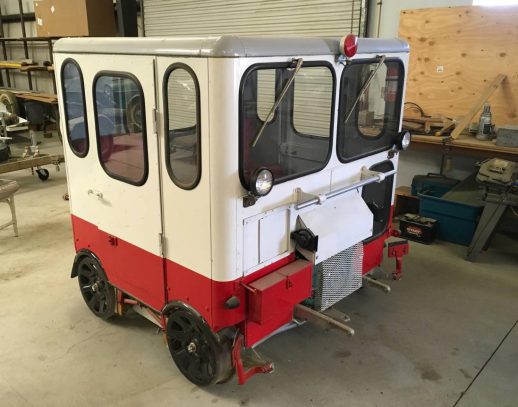 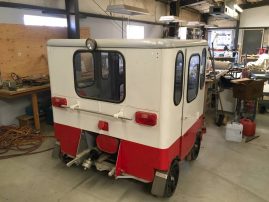 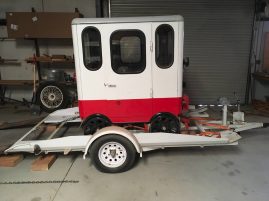 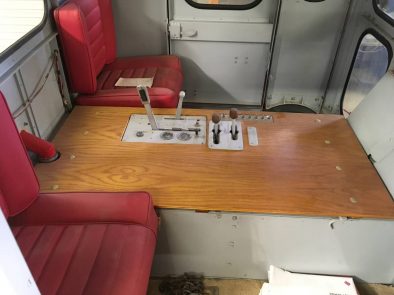 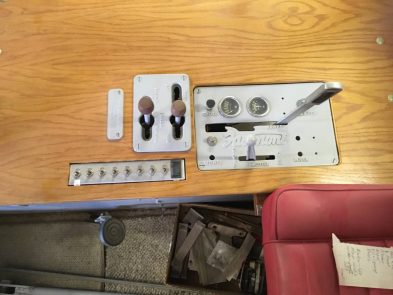