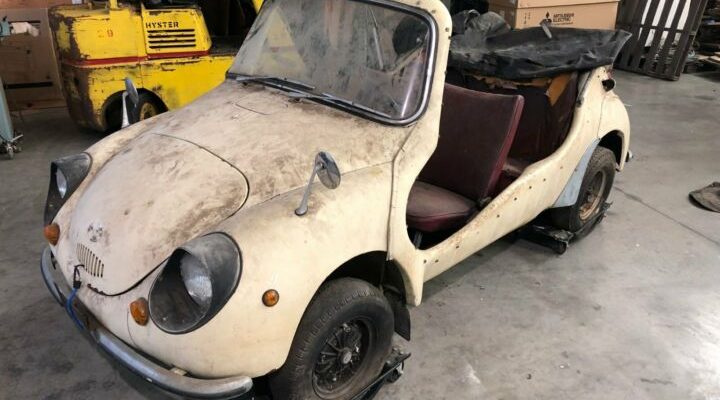 This is the 1970 Subaru 360 Yacht – one of only 15 Jolly-style open examples made. Presumably the name refers to the fact that similar style microcars (such as Fiat 500 Jolly) were often used as yacht tenders. The rare car was not used since 1977 and has only 9K miles on the odometer.

The car appears solid but filthy, and sale includes the original top, frame and side curtains, albeit in rough shape. A rear-mounted, air-cooled, two-stroke 356cc parallel twin is not running. But this did not prevent him from finding a new owner.

Idea to make an open version of Subaru 360 came to Malcom Bricklin, Subaru’s first US importer, founder of his own car company, and chief importer for Yugo. He was inspired by Fiat 500 Jolly and decided to modify a handful of 360’s into Yachts. 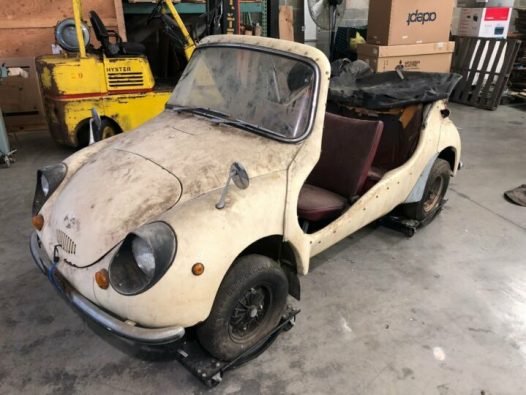 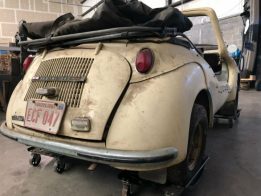 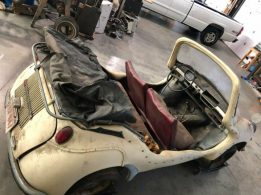 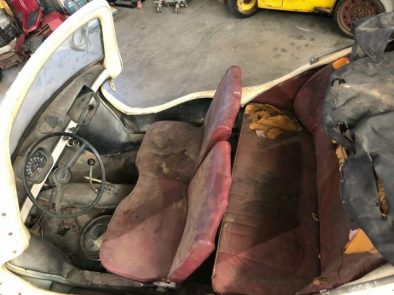 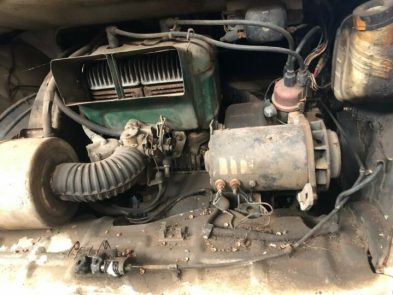