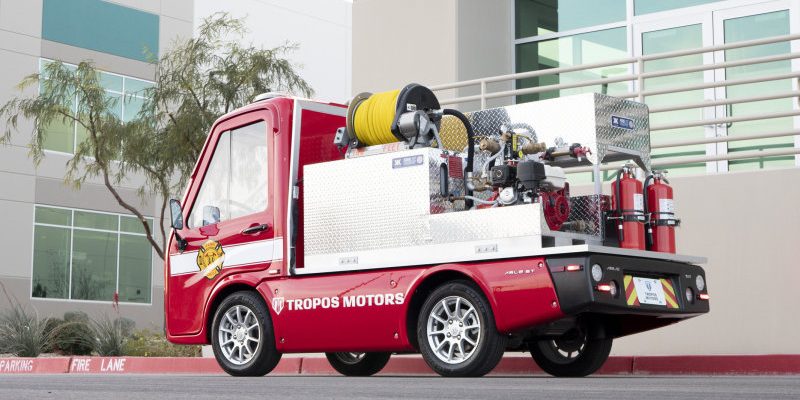 The developers claim that the small electric fire truck has full-fledged functionality similar to a full-size fire truck. It was shown during the Consumer Electronic Show (CES) in Las Vegas this year.

The chassis was created by Tropos Motors, while Panasonic worked on the electric filling. The car is equipped with a special emergency tracking system, access to which is provided using the Toughpad FZ-G1 tablet.

Due to its size, the truck can be parked in small rooms, for example, in household garages. Compact dimensions will allow it to move on the road or drive into the territory of shopping centers. The fire truck also received the OneConnectSM security system, which protects the car from breaking. The functionality of the system allows you to monitor the condition of the car batteries and the status of the installed fire modules.

Engineers assure that the car shown at the exhibition is not inferior in functionality to full-size fire engines, despite the lack of information about the power plant or battery capacity. At the same time, the cost of an electric car can be about $50,000, which is several times less than the price of a conventional fire engine. 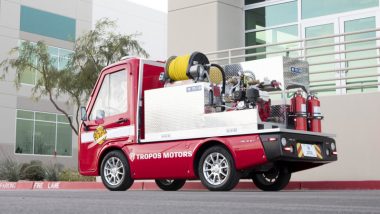 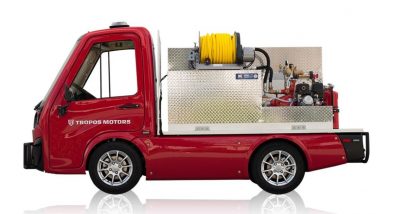 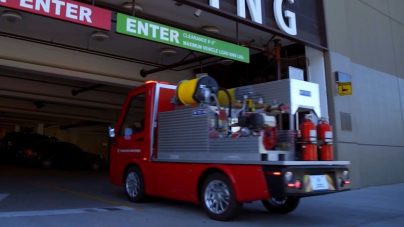 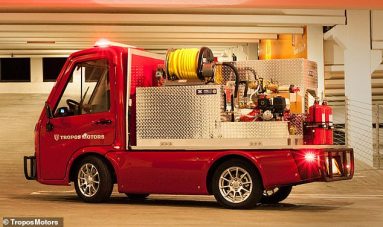 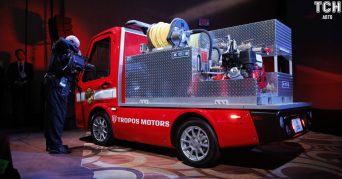 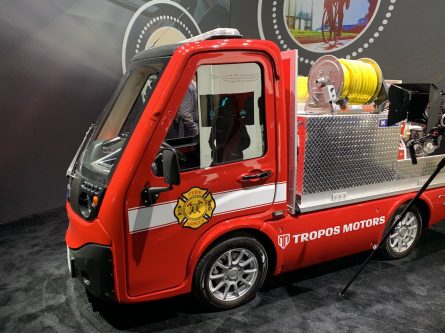 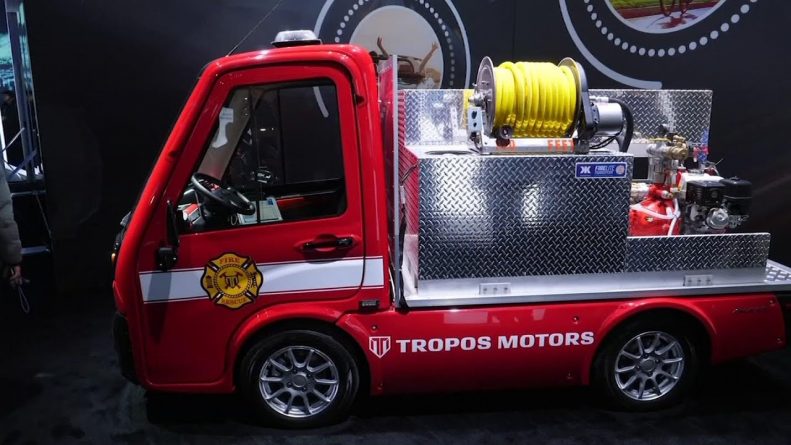