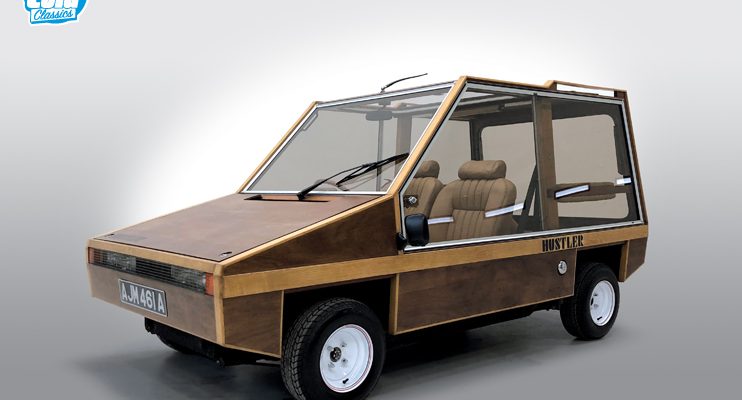 At the end of the last century, Interstyl Design, created by designer William Townes, who worked on the Aston Martin Lagonda, sold Hustler kit cars. Moreover, the buyer paid only for the drawings, and he had to make the body parts and chassis on his own. In total, about 500 copies of the Hustler were sold, and now one of them (already assembled) is being sold on Stonecoldclassics for 11 thousand euros.

It is not known for certain how many copies of the Hustler exist in finished form, but the fact that each of them was assembled by hand by different people makes the kit car not just rare, but exclusive. This sample was assembled in 1982 by Mr. and Mrs. Shepard. They were also the only owners of the car and drove only 8,400 kilometers on it.

The body and interior of this car is made of naval plywood (peeled birch veneer glued with bakelite resin), the components and assemblies were borrowed from the Mini, the front optics from the Hillman Avenger, and the taillights from the Triumph Dolomite. Parts from Fiat Strada, Mini Cooper (front disc brakes), Citroen (wipers), Daimler Sovereign (front seats), Wood & Pickett (steering wheel) were also used, a Sharp player was installed in the cabin.

The author of the listing assures that the car is in perfect condition, promises to provide invoices for maintenance and the necessary documents, as well as to hand over to the future owner a letter signed personally by William Townes and a selection of automotive magazines from the 80s. 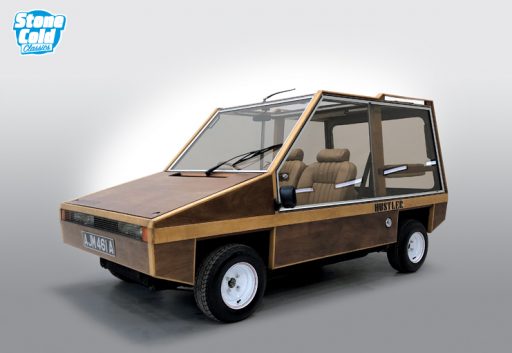 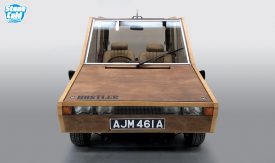 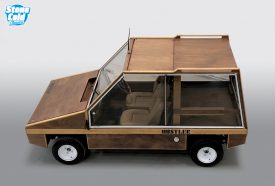 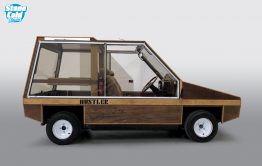 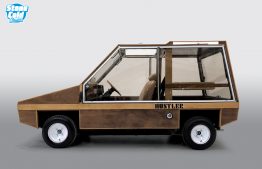 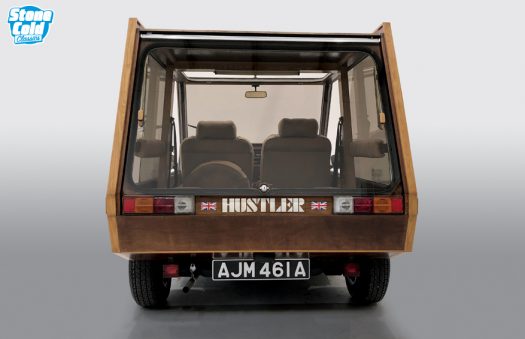 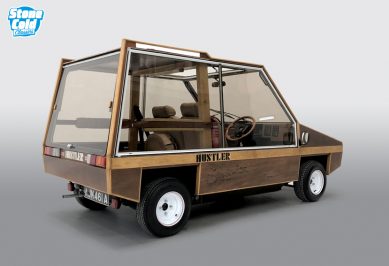 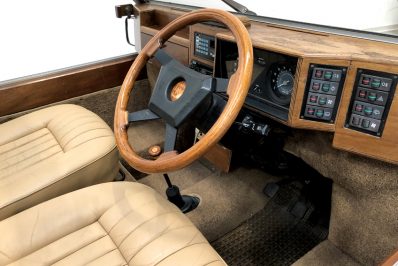 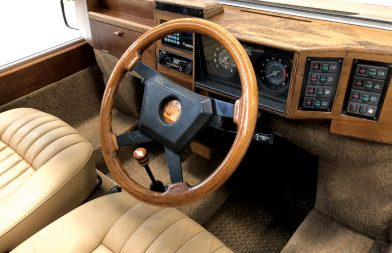 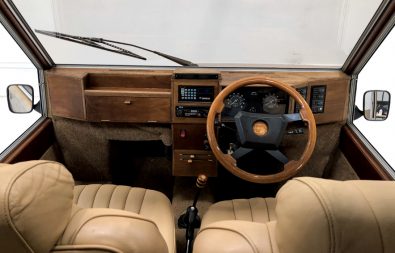 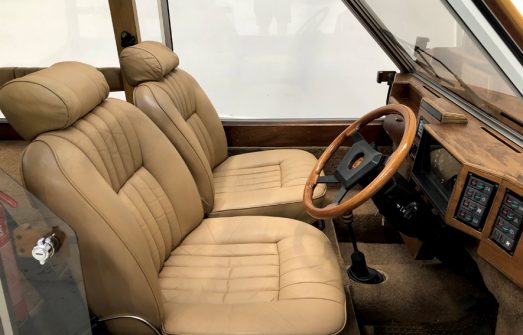 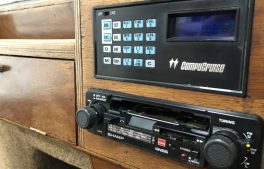 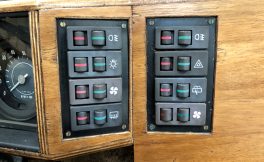 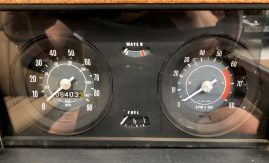 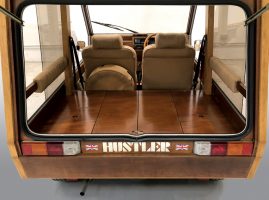 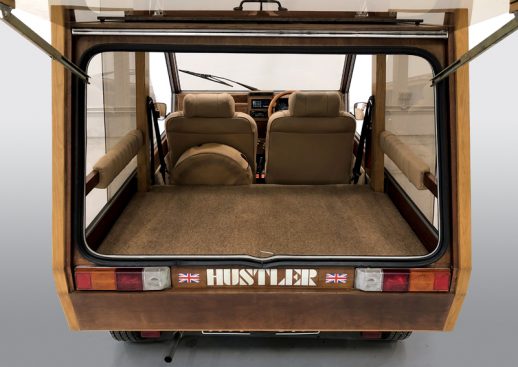 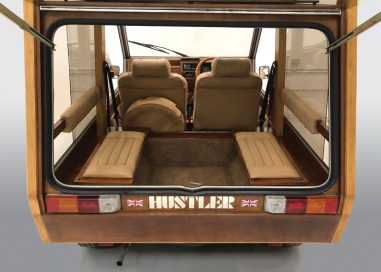 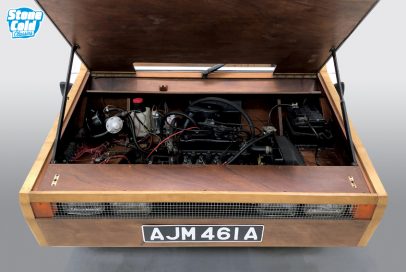 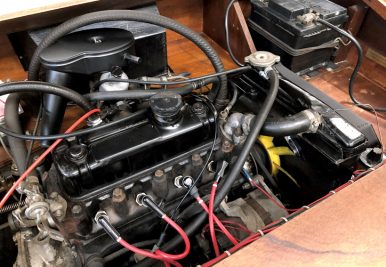 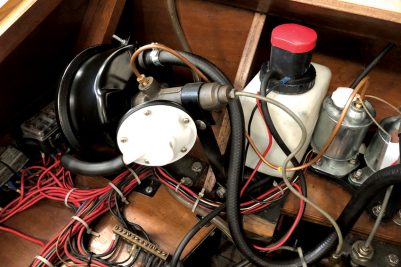 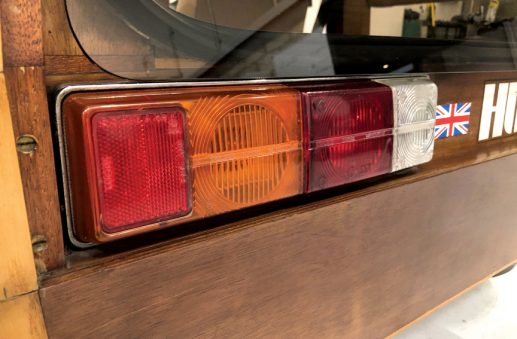 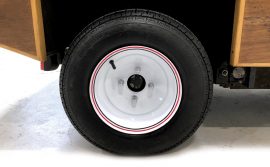 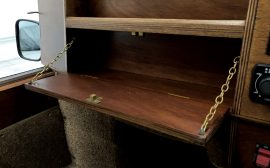 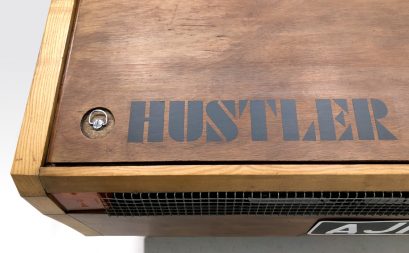 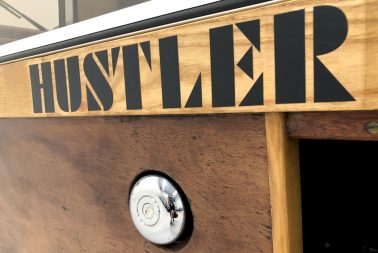 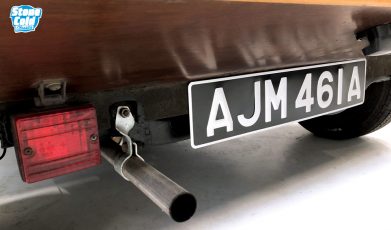 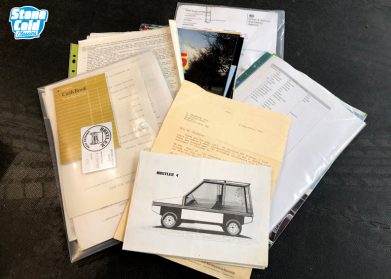 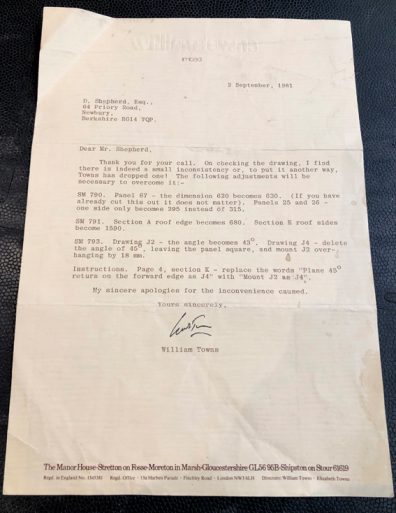 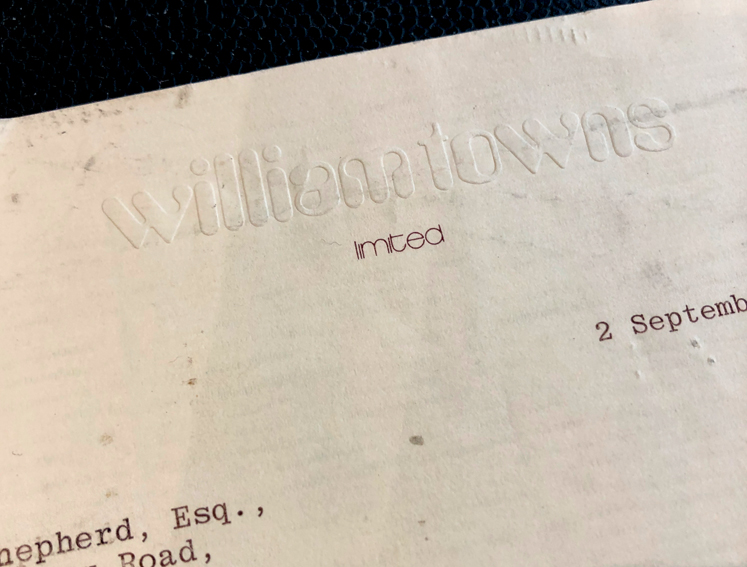