2020 is getting closer and that means one thing for Smart: in its entire range no single model will be found with an internal combustion engine. Smart is the first car brand on earth to say goodbye to its old manners and to produce only electric cars.

In an attempt to put its past with the combustion engine, the brand has created a so-called Final Collector’s Edition. Unfortunately, this is accompanied by a far too pronounced color scheme, invented by industrial designer Konstantin Grcic. So we cannot call it a worthy end.

Is this grotesque error corrected in any way? Well, no. At least not that we know. Although Brabus helped with the development of this Fortwo Cabrio, the tuner seems to have done nothing technically. In fact: in the press release nothing really is said about the power unit of this version.

The yellow front end serves as a homage to the first-generation smart, while the rear evokes associations with soot – highlighting that this is where the engine is, this is where fuel is combusted – as a visualisation of a special outlook on life.

The interior has adopted a similar color scheme, with yellow found on the dashboard, steering wheel, driver’s seat and door panels, contrasting the usual black trim. The #21 can be seen on the gearshift lever and embroidered into the headrests, the handbrake lever has the ‘One of 21’ lettering on the side, the floor mats read ‘Final Collector’s Edition’ and the door sills have the ‘Konstantin Grcic Design #21’ graphics.

However, the Collector’s Edition is actually a rare model, because Smart will not bring more than 21 pieces to the market. The number is of course a reference to the 21 years that Smart has used internal combustion engines. 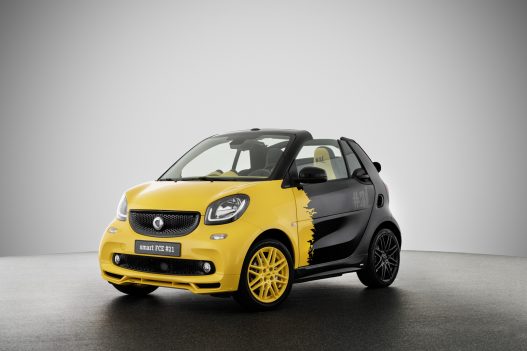 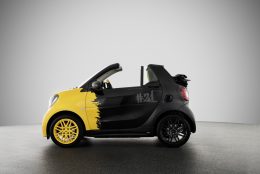 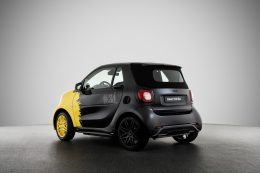 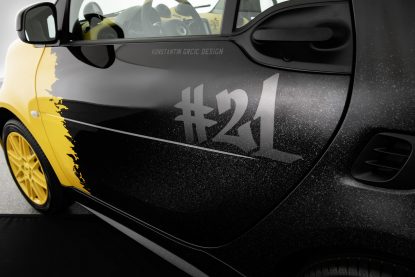 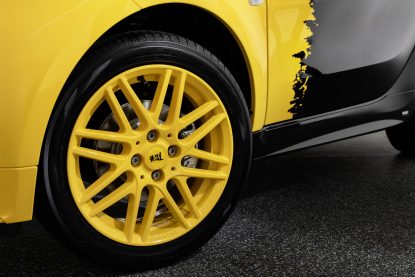 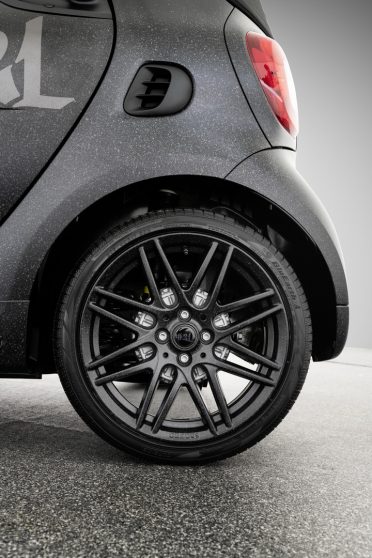 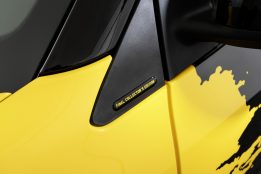 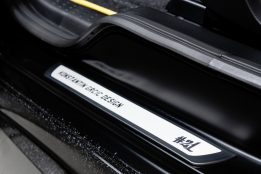 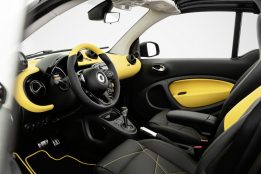 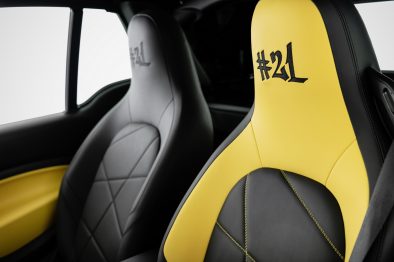 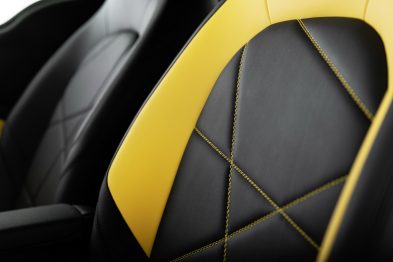 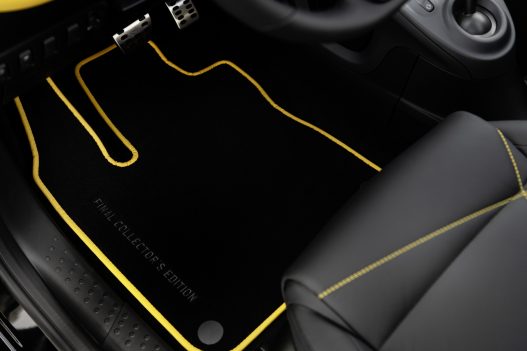 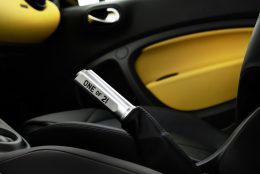 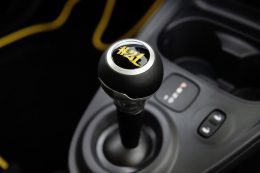