Created exclusively for the compact Suzuki Twin, the front bumpers mimic the grin of Lightning McQueen from the Cars franchise to create surely the world’s cutest car.

The bumpers were uncovered online by Kotaku and appear to be the work of a body shop in Saitama, Japan. Not only do they capture McQueen’s smile but they even replicate the dimples. When paired with a Cars-inspired sunshade, these Suzukis look like they’ve come straight from Pixar headquarters.

Sure, we wouldn’t be seen dead in a smiley-face Suzuki Twin but they’re certainly head-turning… 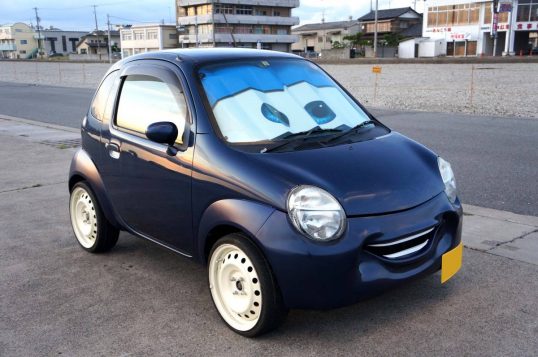 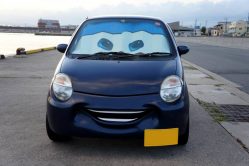 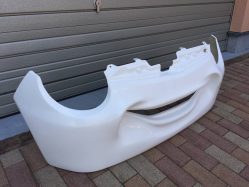 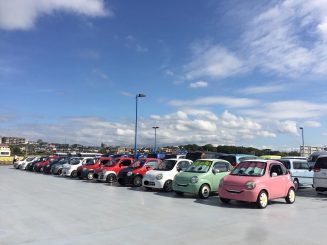 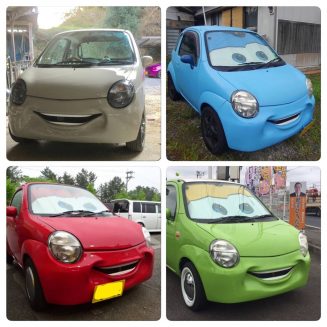 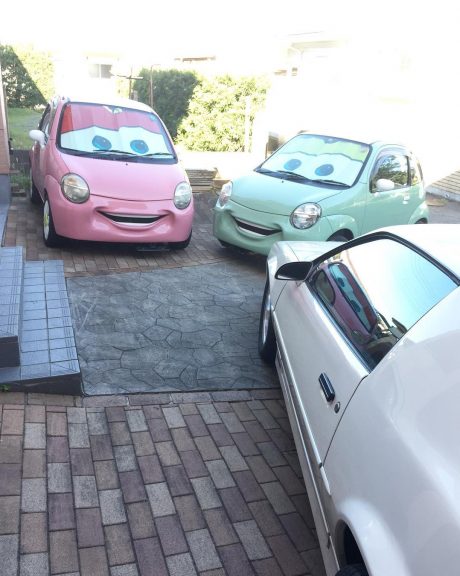