Home » Articles » Take A Look At The Last Surviving Electric ZAP Xebra. It Was Sold For The Price Of A Smartphone

2006 ZAP Xebra 3-wheeler was sold on the Facebook marketplace. This is the only surviving EV of this model in the United States. The amount was $850 (about 60 thousand rubles), which is comparable to the cost of a modern smartphone. Such a low price is explained by the deplorable state of the car: the Xebra is on the move, salted with rubbish, and the central tunnel has been dismantled.

The three-wheeled city car is the development of the Chinese brand Shandong and the Californian ZAP (Zero Air Pollution). These EVs were produced from 2006 to 2009. ZAP Xebra is powered by a 6.7-horsepower electric motor. One battery charge is enough to drive about 65 kilometers (with an optional battery). The new ZAP Xebra could be purchased for $10,500.

In 2013, it appeared that Xebra had serious problems with the braking system. The American authorities have demanded that the automaker should buy about 700 electric cars from the owners. ZAP was ordered to pay the owners $3,100 in compensation. All Xebras were destroyed. However, apparently, one car still survived.

The ZAP Xebra isn’t the cheapest electric car in the world. This title belongs to the Chinese Changli, which costs about $930 and is delivered in a cardboard box. 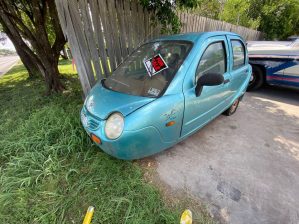 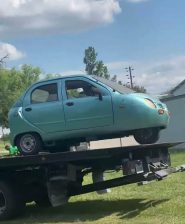 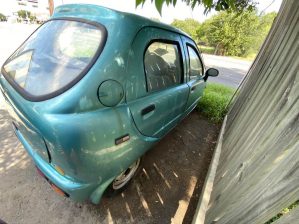 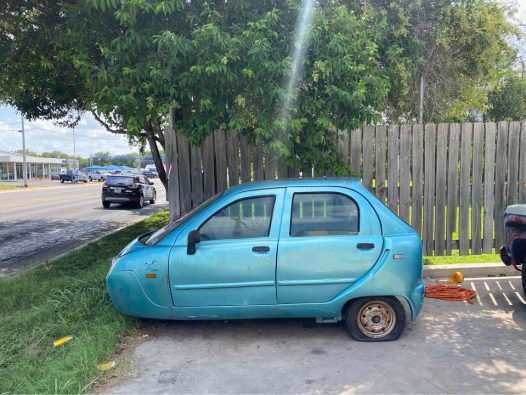 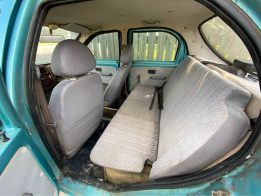 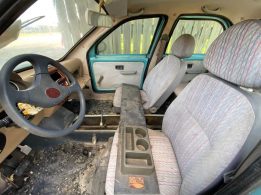 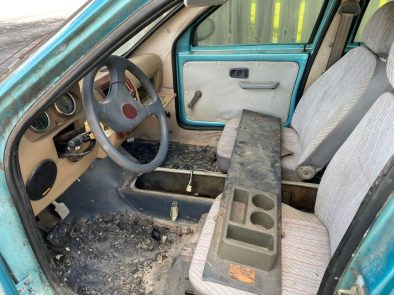 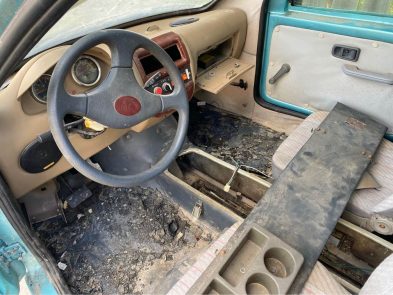