At the RM Sotheby’s Elkhart Sale car auction, which will be held from May 1 to May 2 in Indiana, USA, the “cutest police car in history” will be sold — a rare Subaru 360 microcar that once served in the New Zealand traffic police.

This Subaru 360 was launched in 1970. It is difficult to understand what considerations New Zealand police were guided by when they acquired it. Surely it was about saving money. The car is equipped with a 360 cc engine with a power of 25 hp.

From the description on RM Sotheby’s website, Subaru 360 does not have a minimum price tag, but a similar car in police uniforms was sold for $16,500 in 2010. 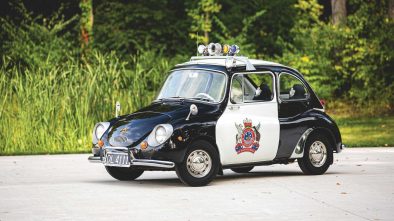 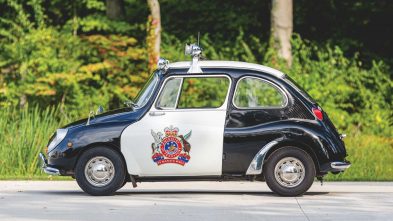 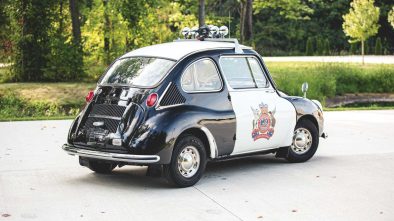 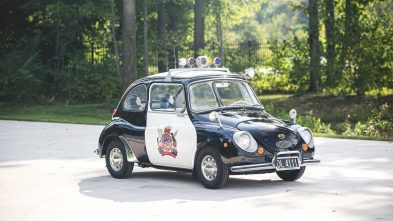 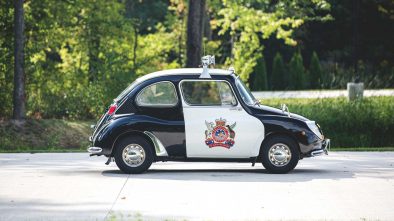 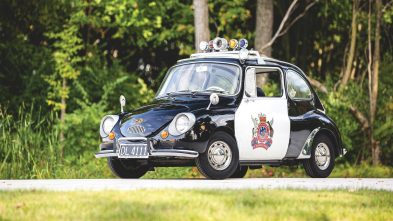 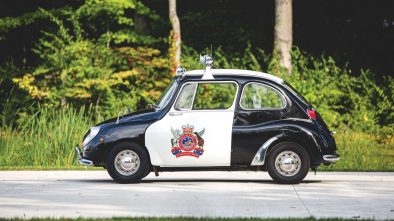 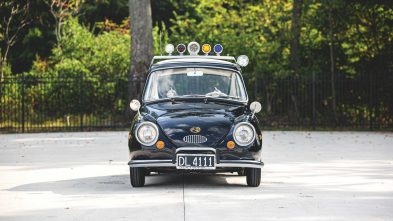 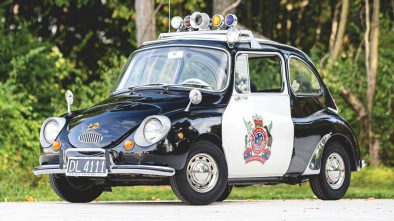 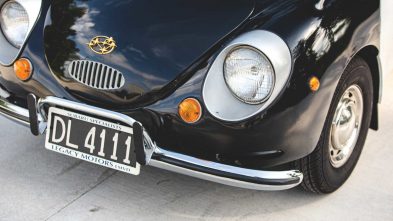 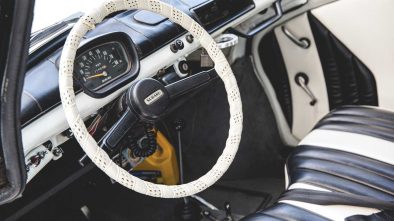 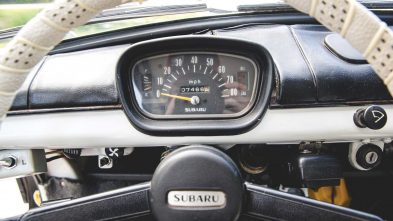 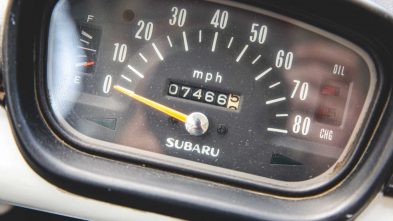 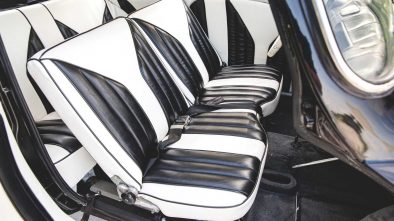 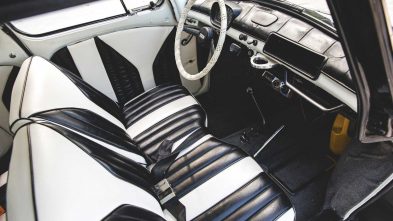 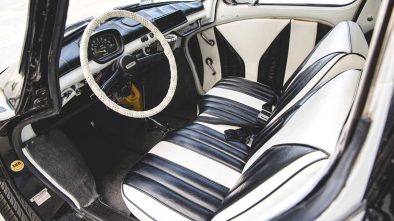 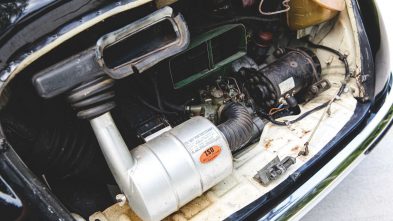 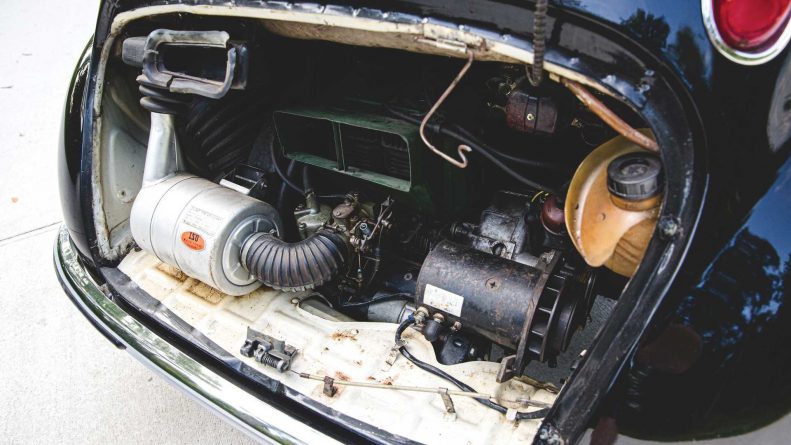