MINI told us about a new exhibit at the factory museum. It’s an ice cream van: in the 1970s, the British firm Cummins Ice Cream Vans built these on the platform of the classic Mini. Because of the specific design, similar to the cars from the TV show about Batman (primarily because of the convex roof), the van was called the Batmobile Mini.

The Cummins Ice Cream Van is based on the pickup truck that Mini officially produced in the 1960s. The creators essentially had to eliminate only the folding side and cab roof, designing a new eye-catching superstructure.

The British brand notes that such a van was not rare at the time: Cummins built them by the hundreds and sold them not only in the UK, but also abroad. But the life of the van did not exceed 15 years, so not all copies survived to this day.

Nevertheless, among the fans of the brand this development is popular up to now. Unusual Mini is actively used, for example, at public events and private parties, including weddings.

The company does not specify the history of this particular example. 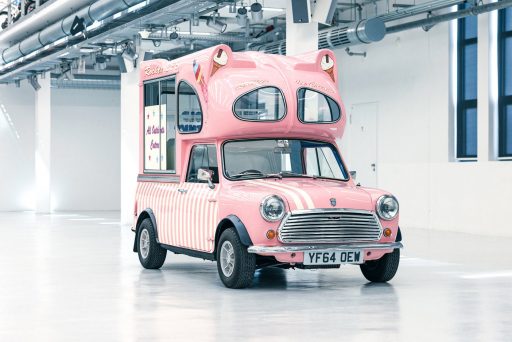 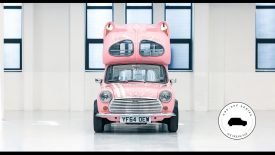 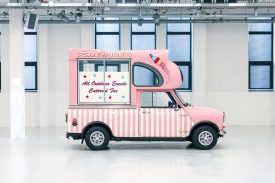 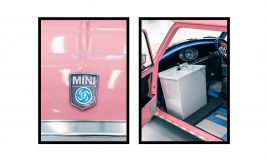 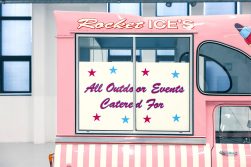 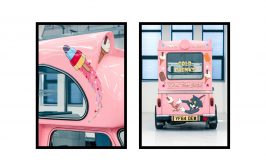