The Japanese tuner known as ZR250Aniki on Twitter has announced its latest project that will be shown at the Tokyo Motor Show 2022. It is a deeply modified Toyota iQ ultra-compact hatch that has been transformed into a mid-engined supercar powered by the Kawasaki Ninja ZX-14R motorcycle engine – considered one of the fastest in the world.

The transformation of the Toyota iQ is striking mainly due to the seriously modified appearance: due to the custom body kit, the three-door was made almost an exact copy of the Toyota GR Yaris hot hatch. In addition, original optics were installed on the iQ, and the wheels became much wider – especially the rear ones.

Due to the rear wheels, the traction of the motorcycle motor, which is installed, is realized. The characteristics of the car are not available, but in the factory version of the ZX-14R engine develops 211 hp and 154 Nm of torque. Toyota iQ weighs about a ton and has a wheelbase only 2 meters long. 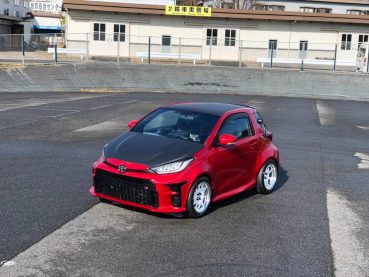 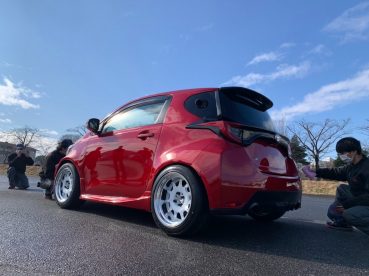 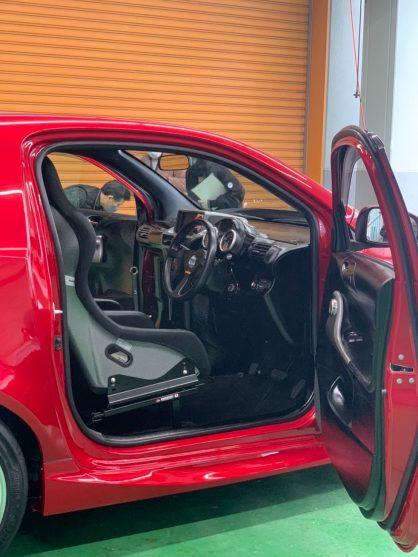 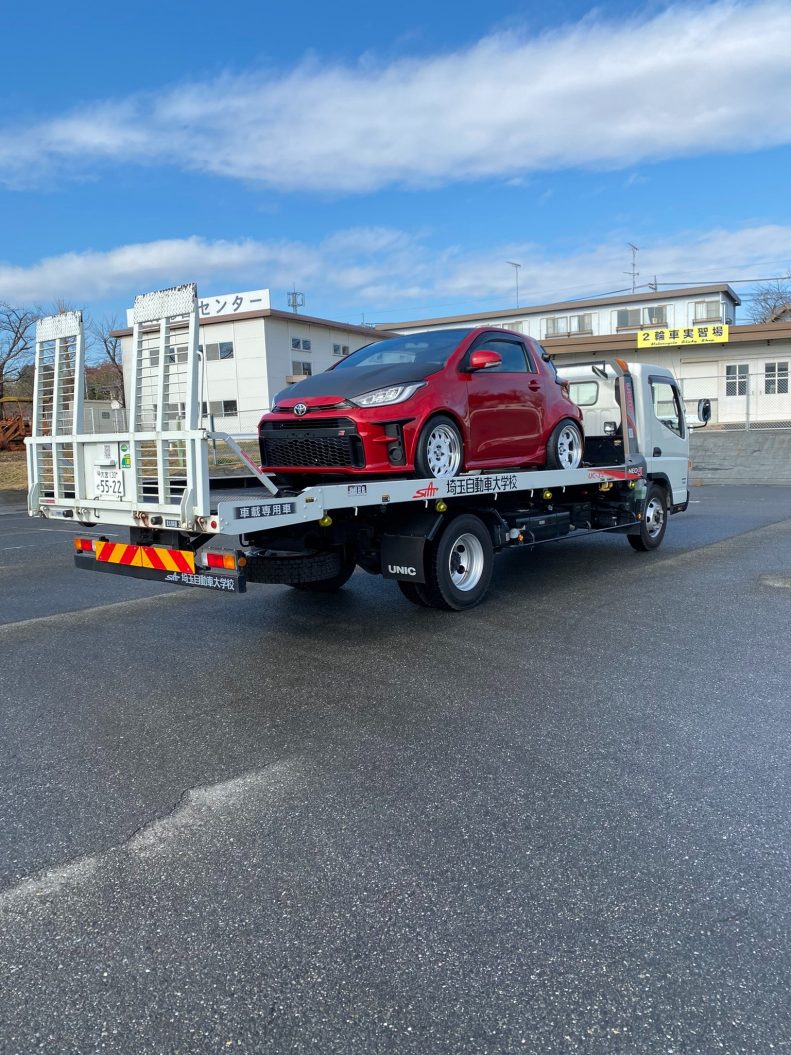