Czech designer Petr Chladek developed a prototype of a city electric car with 3D priting car body parts. The concept car called 4ekolka is equipped with an electric motor, which is powered by a lithium iron phosphate battery (LiFePO4) with a capacity of 9.6 kWh. Maximum speed of 4ekolka small car is 55 kph. The range is 200 km. According to Chladek’s words, this car could cost about 300 thousand CZK (~12,000 USD). Half of this amount is the battery and electronic systems. The reason why Petr Chladek has developed 4ekolka, is low efficience of all kinds of modern city transport. Public transport uses pre-calculated routes, private cars are too big and are used by only one person, taxis are too expensive, motorcycles and scooters are not safety enough, bicycles are too slow. Chladek are going to make tests of 4ekolka car in Prague. He hopes to organize mass production of these vehicels. 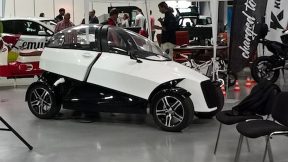 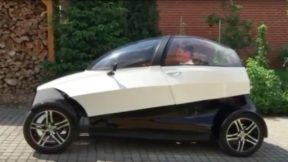 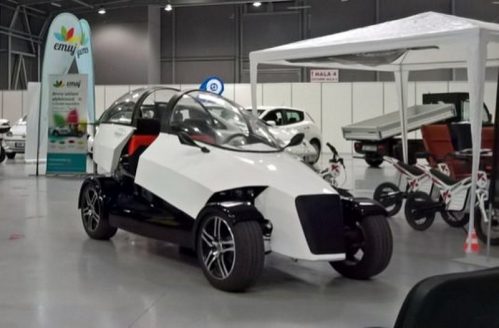