German startup Adaptive City Mobility (ACM) has developed a cheap electric car for the city called City One. The five-door subcompact hatchback was created in conjunction with the Canadian-Austrian Magna International, one of the world’s largest manufacturers of auto components. The car was initially designed taking into account the possibility of its large-scale production. A pre-production model of the City One will be presented at the beginning of September at the IAA-2021 in Munich.

ACM says that their development is primarily intended for corporate use – in car sharing, taxi or fast food delivery. For such types of business, it is desirable that company cars work non-stop, so the engineers endowed City One with an interesting feature – the batteries are divided into four easily removable battery packs and are installed in the trunk. At the same time, special mountings for two spare packs are provided on the roof. Thus, when the batteries are discharged, they can be replaced within a few minutes with pre-stored charged batteries, and the “emptied” cells can be sent for recharging as soon as possible. Thus, the loss of time for recharging is minimized.

City One has a frame-panel body structure with the supporting frame is welded from steel pipes and stamped elements, and the outer panels are molded from composites. The developers say that the focus of the project is on saving weight, because the lighter the structure, the higher the energy efficiency.

The design is purely functional, the exterior with its numerous stiffening ribs evokes associations with travel suitcases, and the interior has simple shapes and easily washable finishing materials.

Usually startups try to classify their electric cars into the L7e class (heavy quadricycles) – this way certification and further operation are cheaper, but City One is a full-fledged M1 class passenger car. 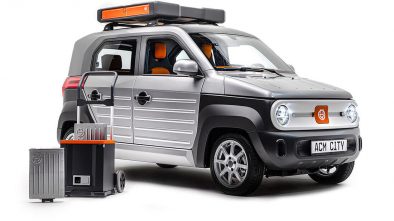 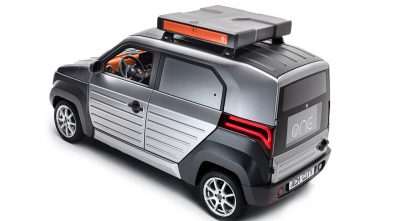 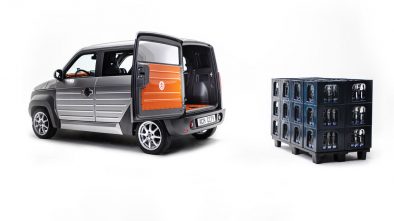 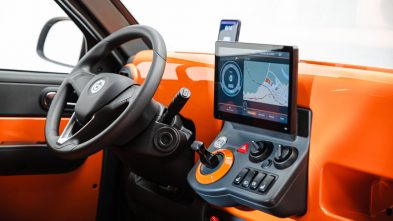 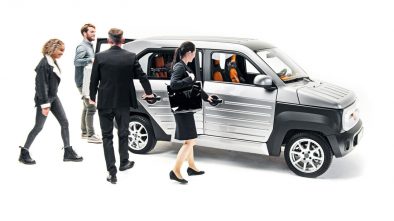 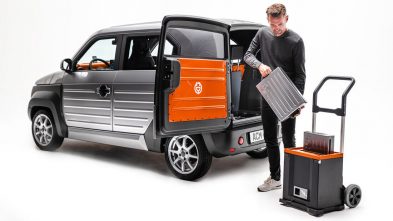 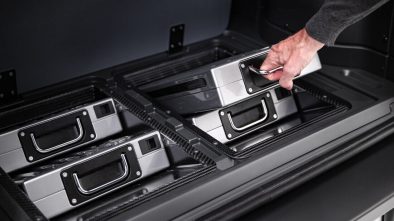 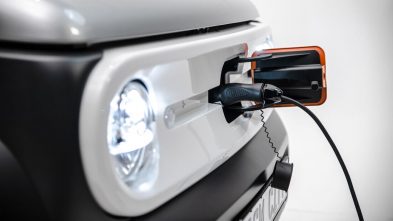 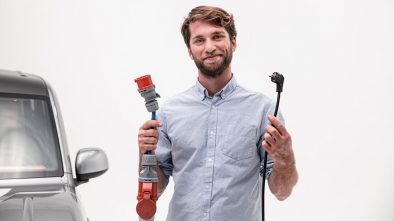 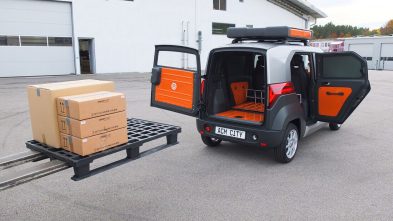 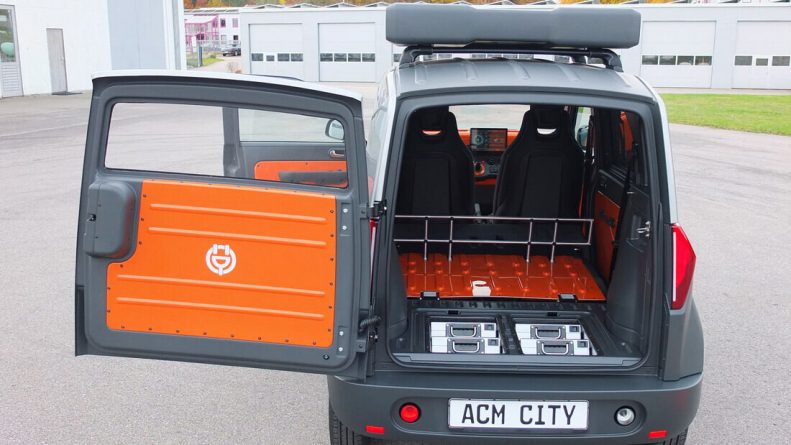