AFA (some sources affirm that it is the acronym for “Automobiles Fernández y Aymerich”, and other sources say that it is the acronym for “Aymerich Fábrica de Automobiles”), was another ephemeral brand that appeared in 1942 with a single prototype (some sources say that it was 2 units, but this fact is not proven). Its promoter was the Barcelona mechanic Juan Aymerich Casanovas, helped economically and technically by Luís Fernández-Roca and the engineer Jaime Morera Carreró.

Juan Aymerich had a car repair shop at Calle Rector Ubach, 32-38 in Barcelona. In 1922, he made a single car whose brand was his own surname, and in 1935, he created the failed “Nacional Rubí” whose development was interrupted by the Civil War, but the accumulated experience would not be lost, since this vehicle would serve as the basis for the AFA.

The AFA prototype with a two-door two-seater convertible body (perhaps with another 2 small seats behind) had a small 526 cc four-cylinder four-stroke front-mounted engine, which developed 13hp at 3,500rpm. It was joined with a four-gear manual gearbox. According to the manufacturer, all the engine components were of national origin. This prototype was registered in Barcelona with registration number B-72107 and its patent number was 159,882, registered in April 1943. It was presented in what could be considered the first Spanish car show after the war, the Villaverde National Automobile Exhibition in Madrid on July 10, 1944, which was organized by the General Directorate of Transport then dependent on the Ministry of the Army.

The AFA was a car with real possibilities. The study presented by AFA included the industrial project that estimated a modest annual production of 100 units, in addition to the possibility of launching a van version. The prototype was successfully tested by the Ministry of Industry, and the magazine “Motor Mundial” (September 4, 1944) published the results of the test with very positive comments, having reached 85 km/h.

The death of Juan Aymerich in 1946 and the lack of official aid led to the abandonment of this promising project. Like so many other initiatives of those years to modernize the country, it lacked the necessary official support, which together with the death of Mr. Aymerich put an end to the history of this car. After the failure of the project, the prototype was left in the hands of the family who used it only during the first years, being later abandoned in a warehouse of their property.

In 2008, one of Juan Aymerich’s sons contacted the Terrassa Museum, which took over the model and commissioned its restoration. The AFA car was in the town of Sant Cugat el Vallés (Barcelona), completely destroyed, and only the chassis remained, fragmented into several parts and completely rusted, which is why an important exercise to recover the parts was carried out originals.

The restoration service of the “Museu de la Ciència i de la Tècnica de Catalunya”, located in Terrassa (Barcelona), commissioned the restoration of the car from the “Garatge Terramar”, which together with the collaboration of the Sils vehicle collector Salvador Claret, worked on the recovery of the vehicle and on the assembly with the original parts.

After 3 years of work, the car was finally incorporated with its original appearance into the museum’s collection of classic cars. 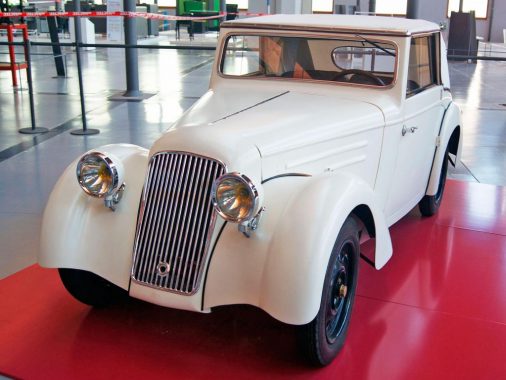 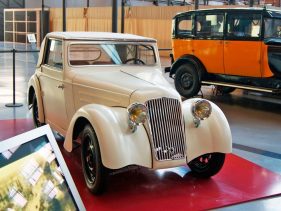 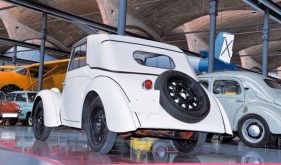 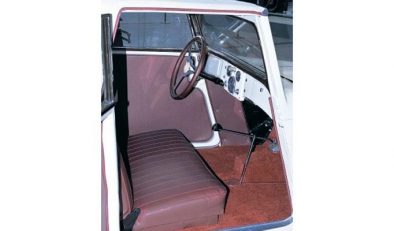 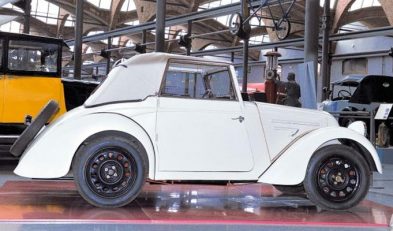 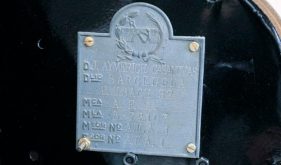 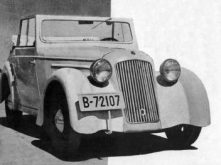 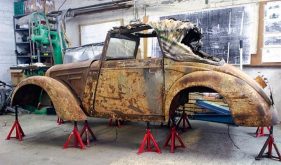 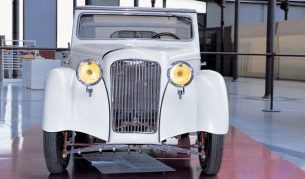 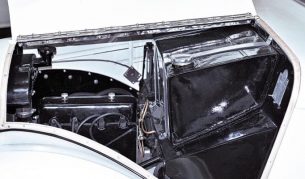 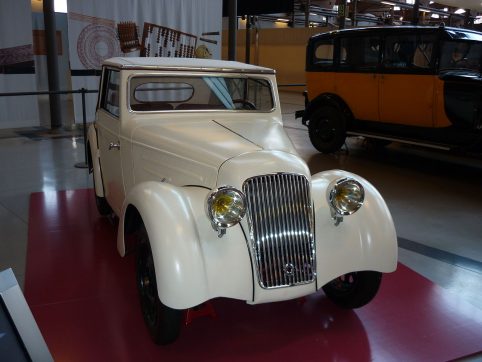 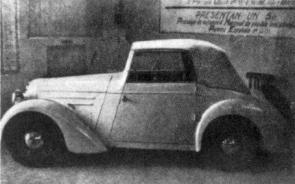