António Gonçalves Baptista (AGB) was born in Tondela, Portugal. In 1950s, he started development of a compact car trying to reach the success of BMW Isetta, Messerschmitt and Biscuter Voisin. After the first prototype presented in 1952, António made another one two years later, which he called AGB Lusito.

The AGB Lusito was a 2-seater microcar, powered by a single-cylinder 360-cc OIT engine located in the rear. Its output – 6 hp. A trunk was under the front bonnet. After passing the required tests of the DGV, the prototype was finally approved as a quad bike (ATV) , and registered under the number IG-20-93. The technical report quoted that it showed enough stability and mobility in the maneuvers, nevertheless it was uncomfortable by the vibrations produced by the acceleration of the motor.

In 1954 the AGB Lusito was presented to the national press, which enjoyed it as the new Portugal brand. The AGB Lusito was also presented at fairs and exhibitions with the slogan “Made in Tondela”, and traveled more than 30,000 kilometers of national highways searching investmens. One day the prototype had a breakdown in Porto de Mós, and was assisted technically by the engineer Monteiro Conceição. Finally no investor was interested in the car, which would remain as a unique prototype. 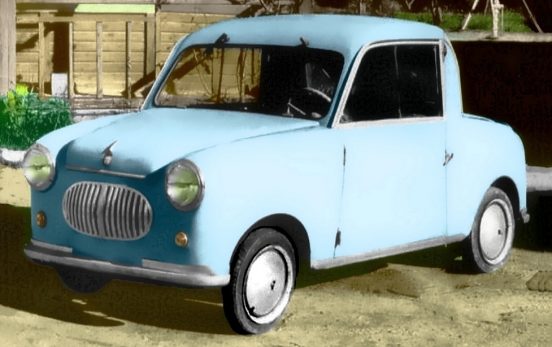 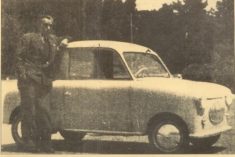 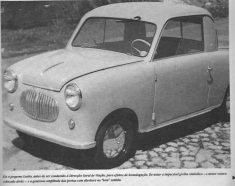 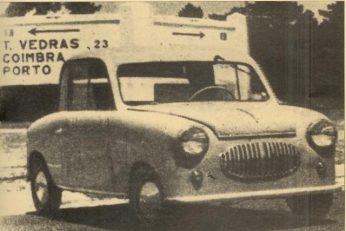 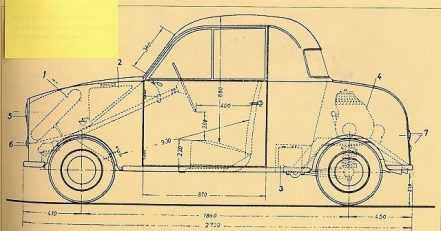 What remains of the AGB Lusito of 1954, awaiting its possible restoration, is exhibited in the Museum of Caramulo. 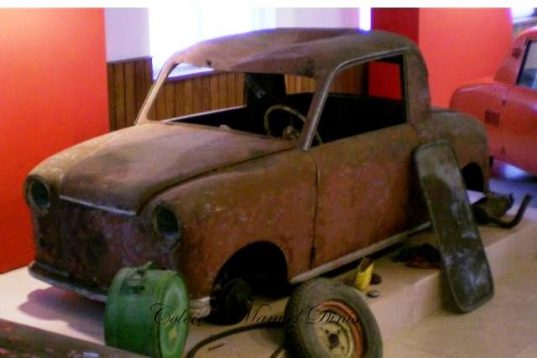 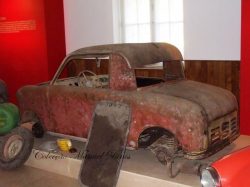 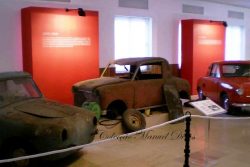 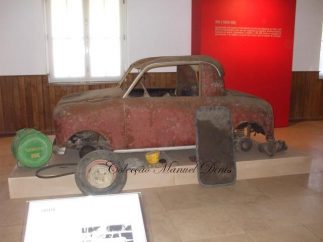 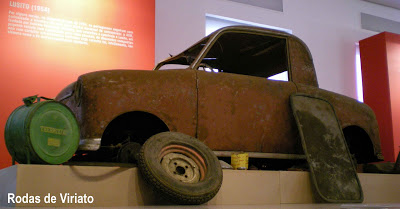