The design of this rare Volpe roadster made by Alca (Anonima Lombarda Cabotaggio Aereo) is very attractive, and its history is is full of lights and shadows. This tiny 135 kg microcar was nly a little over a meter in width and height. Top speed is 75 kph. It was announced in Rome on March 30, 1947. This was one of the first so called ‘bubblecars’ – microcars, which become popular in Europe about a decade later. It was innovative, yet simple, easy to drive, robust. Also it was cheaper than Fiat Topolino – one of the most popular microcars in Italy.

But then the lights dimmed with the charges for fraudulent bankruptcy that hit Alca in 1948: the company had not provided a number of customers with the cars they had paid for, illegally holding on to the equivalent of five and a half million euros. No more than 10 Alca Volpe microcars were made, few of them are saved in different collections. 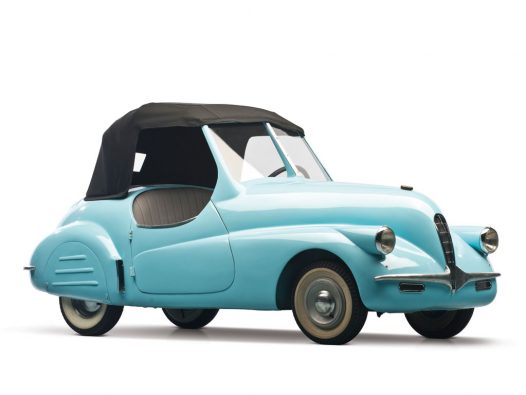 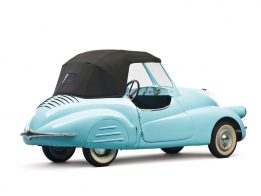 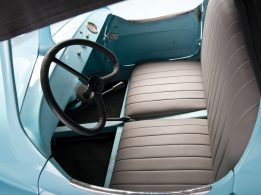 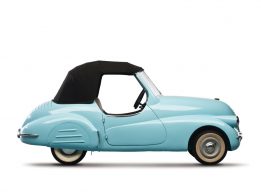 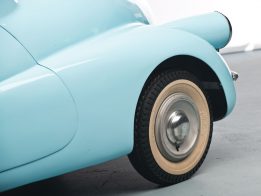 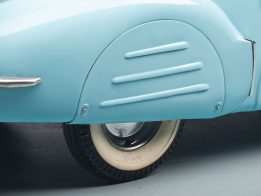 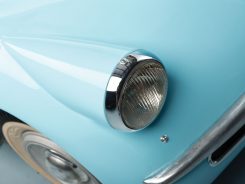 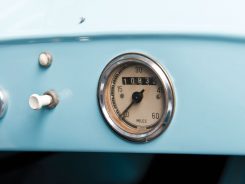 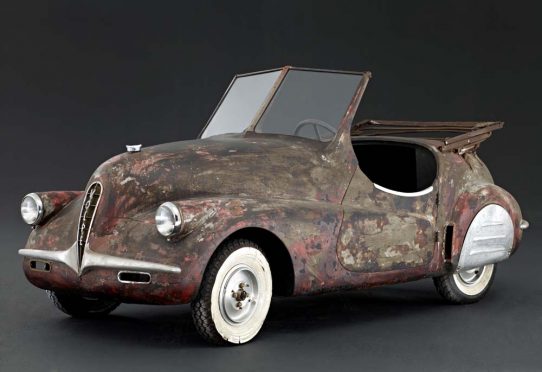 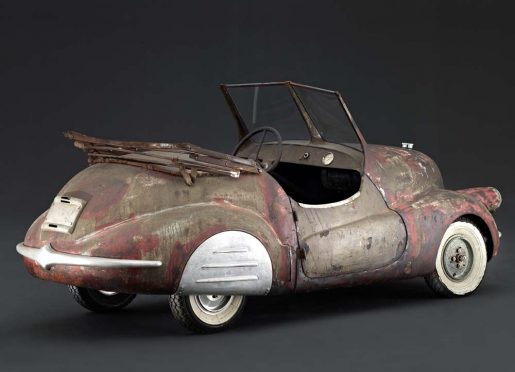 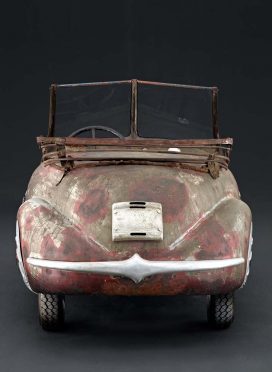 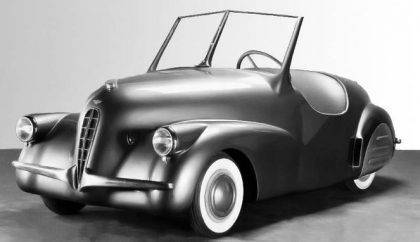 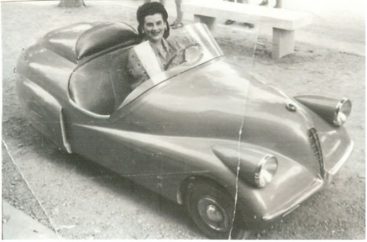 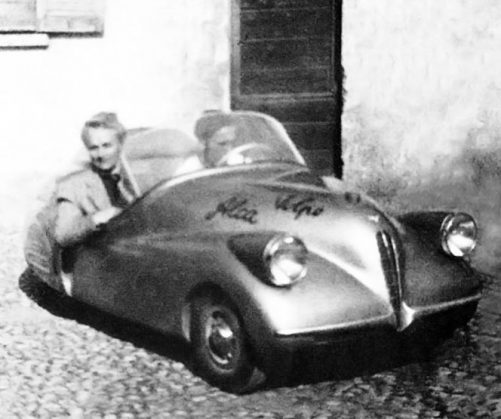 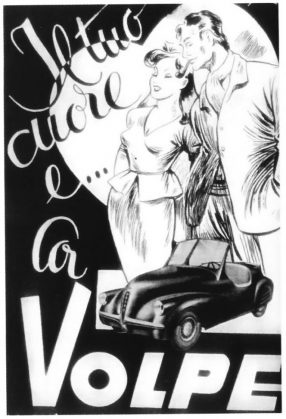 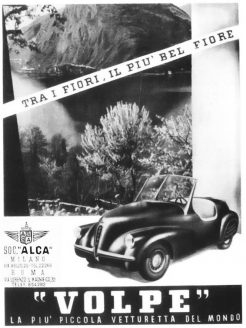 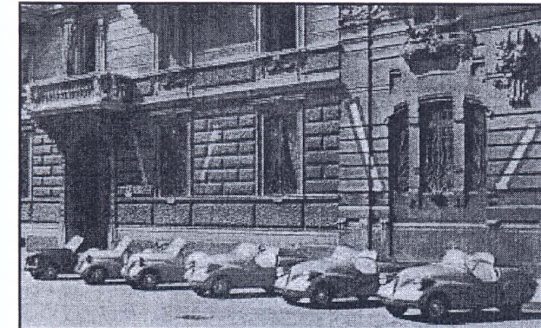 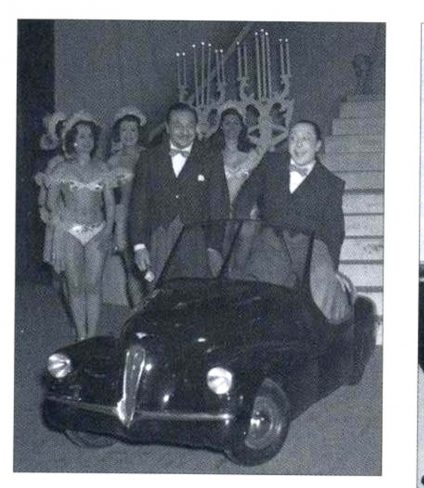 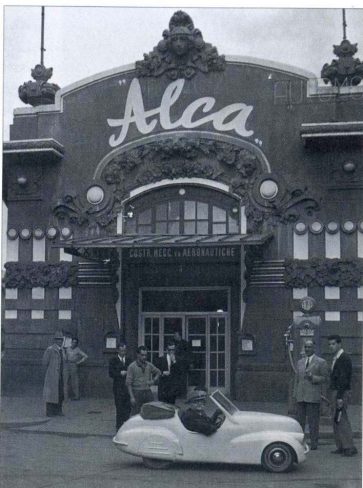 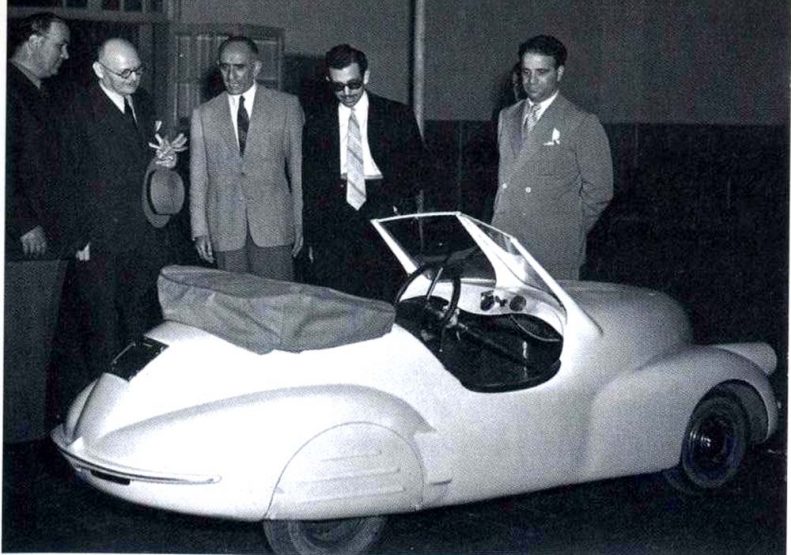