The Altona was a Belgian car brand located in Borgerhout near Antwerp. Altona Motors Antwerp was founded at the end of the 1930s by Mr. De Belder, formerly engineer-designer at Minerva.

Before the Second World War it produced trailers and tricycle vans under license from Goliath. After the war, in 1946, Altona presented an air-cooled 800 cc three-wheeler with chain drive. The bodywork consisted of steel plate over a wooden frame and a canvas roof. Only one prototype was built, no production models. The Altona Condor was not a small tricycle, it is almost two meters wide and four meters long. 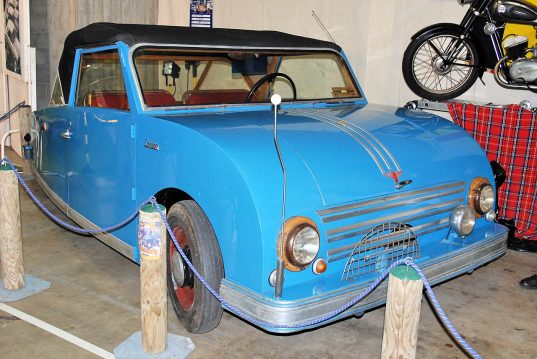 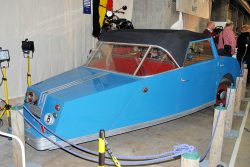 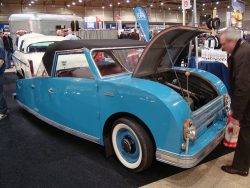 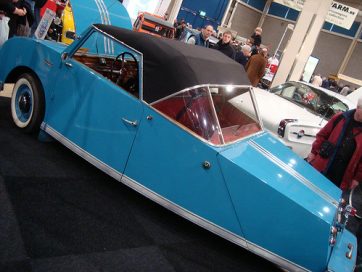 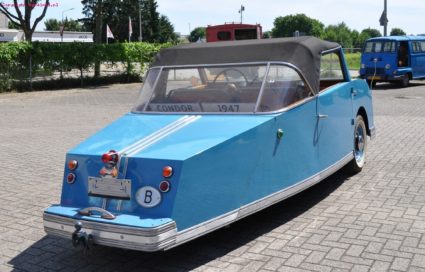 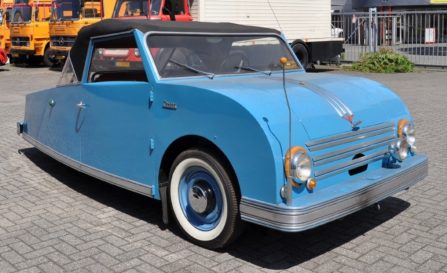 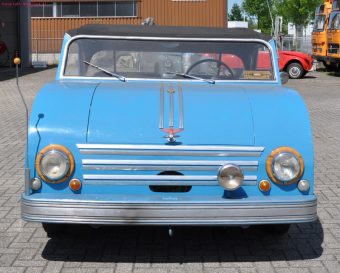