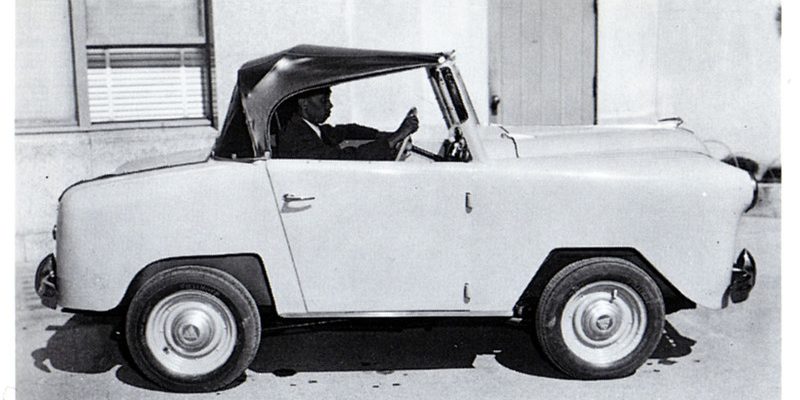 In 1954, a full model change was planned, and a model with a front engine and front wheel drive was planned, the FN-L. A 238cc liquid-cooled 2-stroke twin developing 10 bhp at 5,000 rpm is mated to a 3-speed manual gearbox.

According to the remaining catalog, the new model’s 2-stroke engine had a separate lubrication specification that mixes gasoline and 2-stroke oil on the pipe (nearly 10 years ahead of the later minicar manufacturers), just like the old FN model.

The separate chassis-body design is still in order. This time the length is 2810 mm, wheelbase is 1570 mm and the announced weight is 400 kg. The two rigid wheel axles are suspended from leaf springs. Top speed was 70 km/h.

Various bodies are suggested on flyers using terms like Road Star Rolly, Pickup, or Light Jeep, but they probably never saw the light of day. It is believed that this front-wheel-drive model was only a prototype and was never mass-produced. In the catalog photo and chassis plan view, it was a left-hand drive specification, but the intention is unknown. 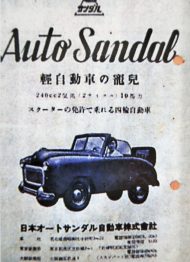 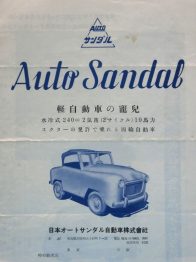 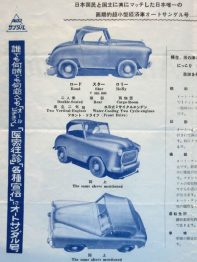 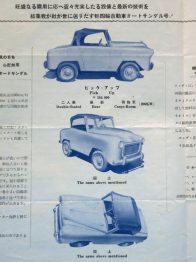 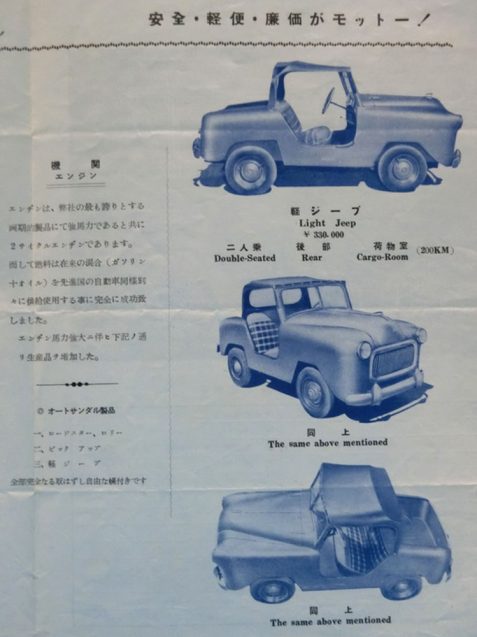 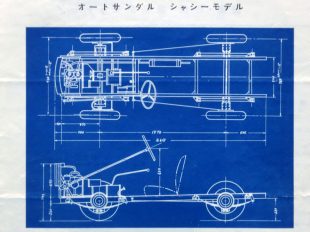 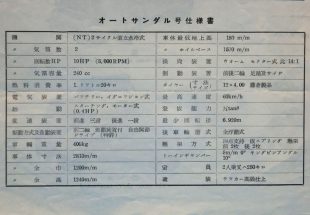 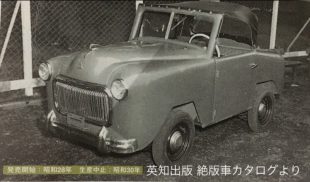 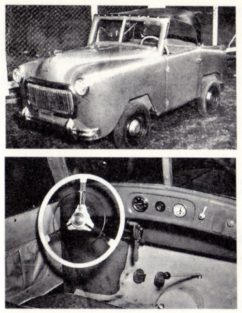 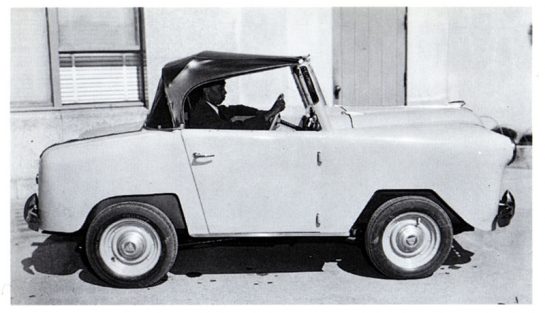