The Avia 350 is an uncommercialized prototype microcar, developed in Czechoslovakia in the mid-1950s. The successful German Goggomobil inspired the authorities of that time to develop a similar car.

2 companies were appointed to develop the project: Avia and Moravan, which were the greatest exponents of the country’s aeronautical industry. The prototypes of the two companies were similar; they were made of dural, and the engine was based on the Jawa 350 with 14 hp power.

The first prototype was a 2-seater, the driver was sitting in the middle, and the passenger was behind him. It had a canopy that slid back, like an airplane cap, instead of regular doors.

The brakes were taken from a Java motorcycle, the gearbox was its own design – a four-speed plus a reverse gear. The suspension of all wheels is independent. 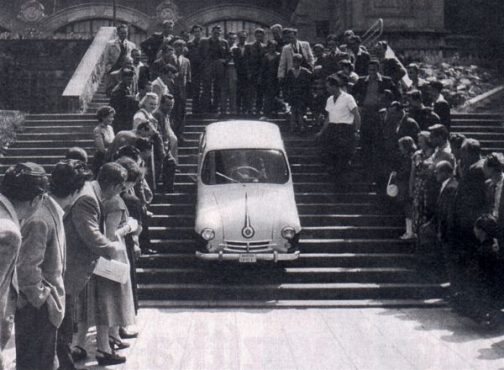 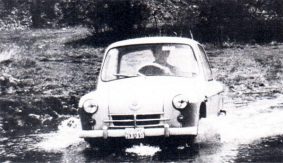 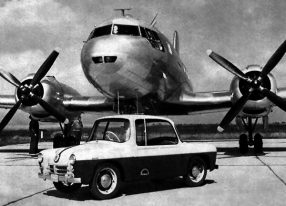 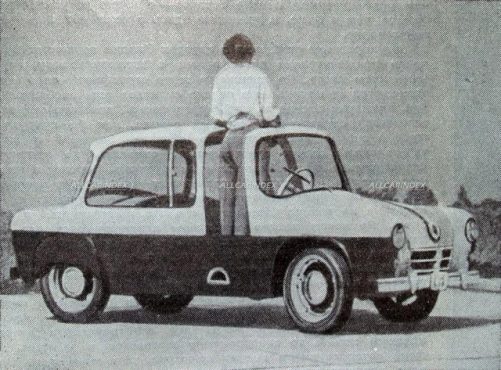 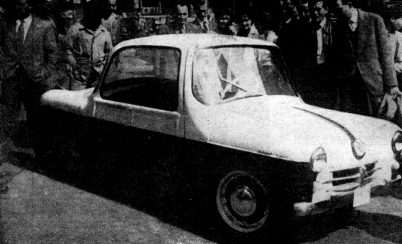 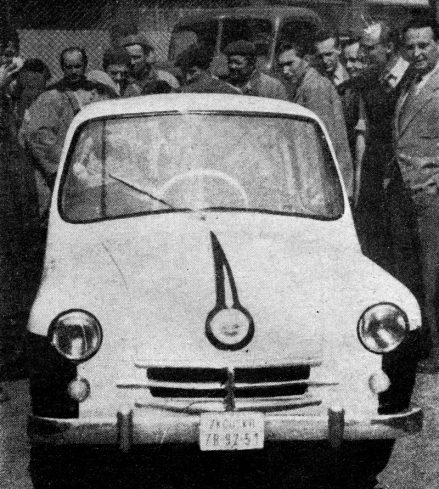 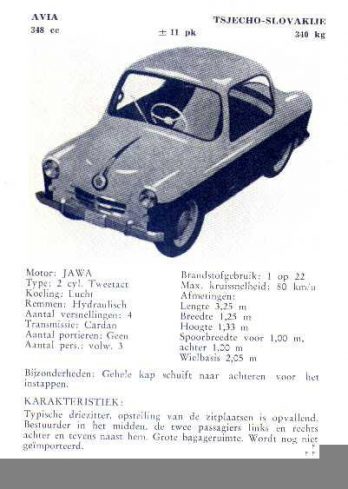 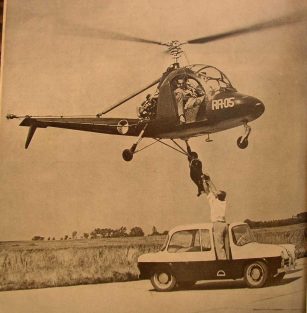 However, during the test, the first prototype was broken, but later the second version with slight modifications was built. The wheel track was expanded and output of the engine was increased up to 16 hp.

In total, only 10 prototypes were manufactured, of which only 2 copies are preserved today. Moravan for his part only produced 2 or 3 prototypes of which none have been preserved. Finally the 2 projects were dismissed. 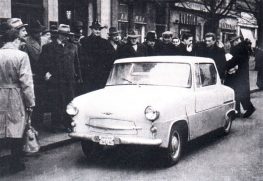 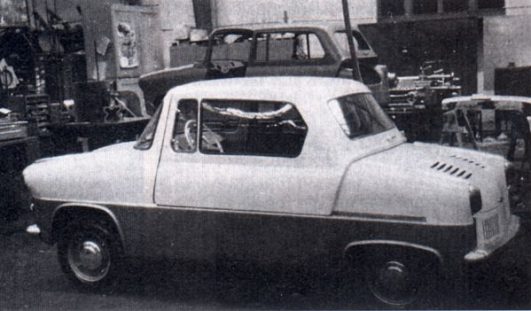 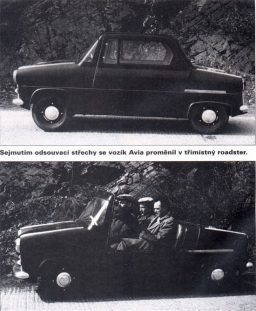 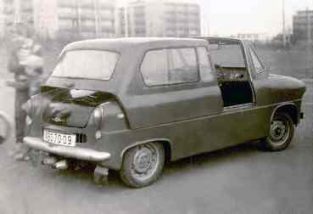 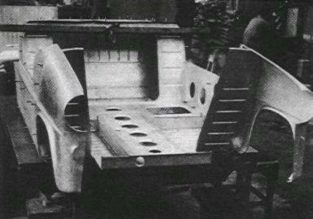 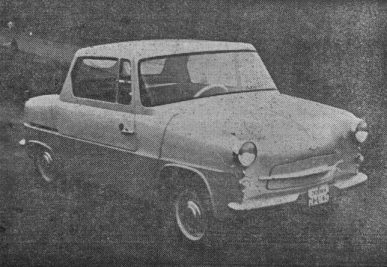 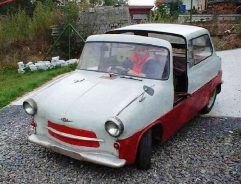