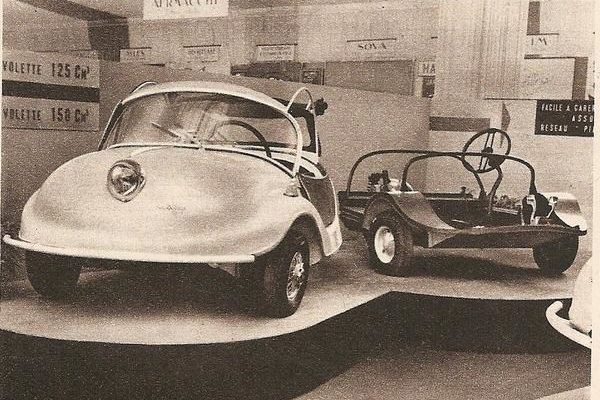 At the end of 1957, a redesign of the “Avolette” with new shapes and better mechanics, equipped with a Lambretta 125 or 150 cc engine, was presented to the public, but production ceased in 1958 after being manufactured only about 30 units, of which half a dozen survived.

A car with a 125 cc engine consumed 3 liters per 100 kilometers.  Note the major difference in the bodywork. The body did not have doors and an open-top, but a soft top could be installed, which leaned forward for access to the salon. The top of the roof could be moved back, revealing the sky above. 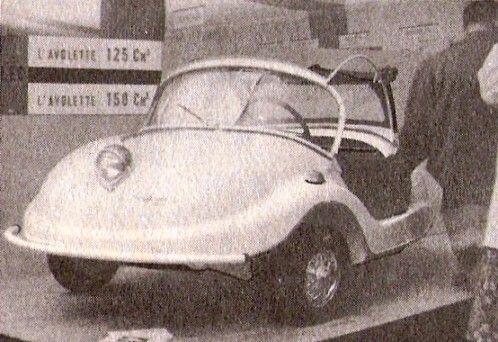 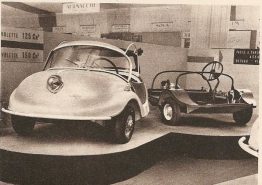 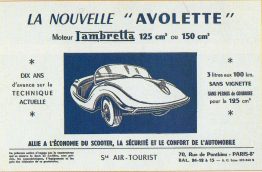 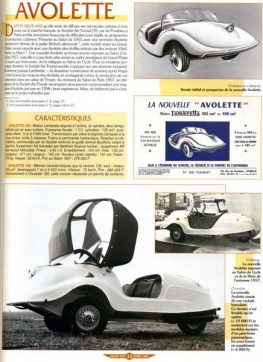 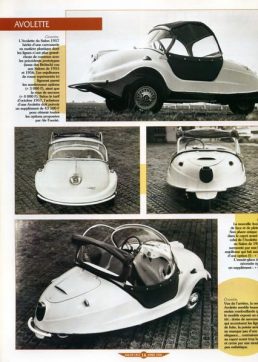 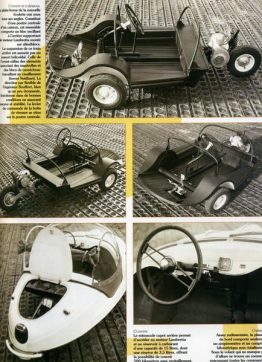