AWZ P70, the successor to the IFA F8, was manufactured by Audi factory (internal designation F8 K). It has the same chassis, but shorter wheelbase and rotated by 180 degrees engine located in the front of the front axle.

The two-cylinder engine was based on the F8 unit, but had a light-alloy head with a middle plug (power was increased to 22 hp). It also saved the unsynchronized three-speed gearbox and camber shift, while the steering was taken over by the F9. New was the 12 Volt Dynastart.

The P70 was the first automobile to be fitted with a car body made of thermosetting plastic in shell construction. Window surfaces and seat widths were significantly larger than the F8. The production body of the limousine version was built by Dresden car body manufacture. It also has a large folding roof, but never with tailgate. This was later installed by workshops.

Production of the limousine version started in the autumn of 1955, it is followed by the Kombi version in the sprint of 1956. Up to the B-pillar it is identical to the Limousine, had a side-opening rear door and a synthetic leather-covered roof. It was especially good at export. Both Limousine and Kombi had sliding windows.

The 2+2-seat coupe (also built in Dresden, usually painted in two colors) came in the spring of 1957, had crank windows, a shorter roof and a more sporty front with a hat made of polished aluminum.

In 1956, AWZ P70 was updated: numerous parts (such as front steering arms) came from the F9, the dashboard was redesigned, manifold heater and new flat-flow carburetor (H321 instead of H30). The outer door handles got modern design. There are also several design features (e.g., oval tail lights for the Limousine). 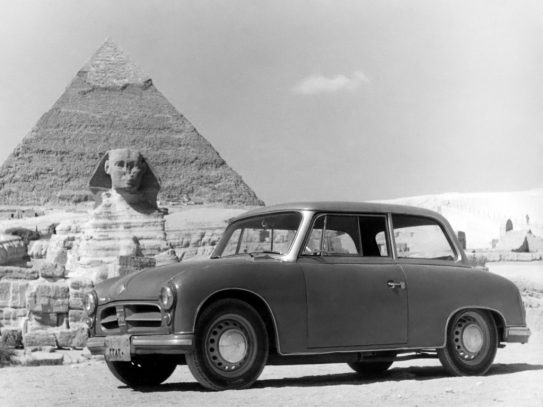 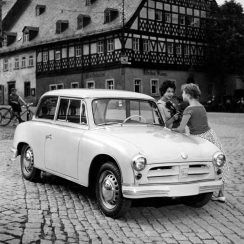 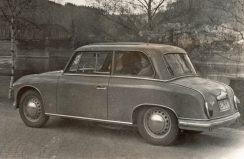 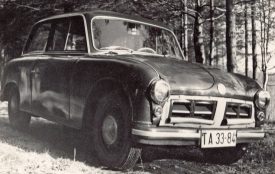 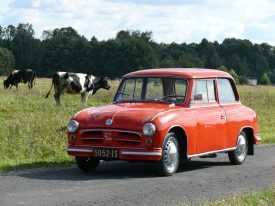 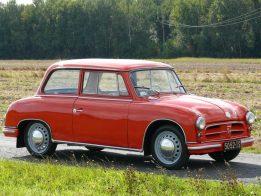 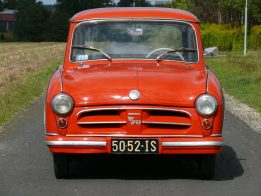 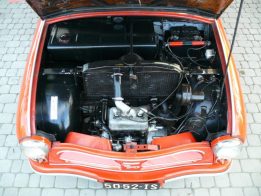 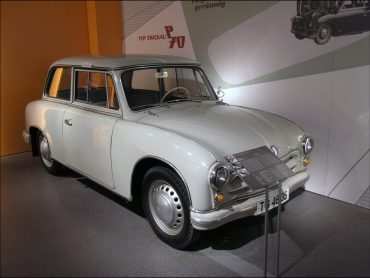 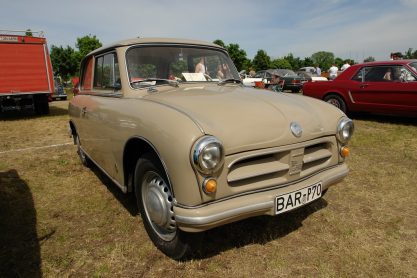 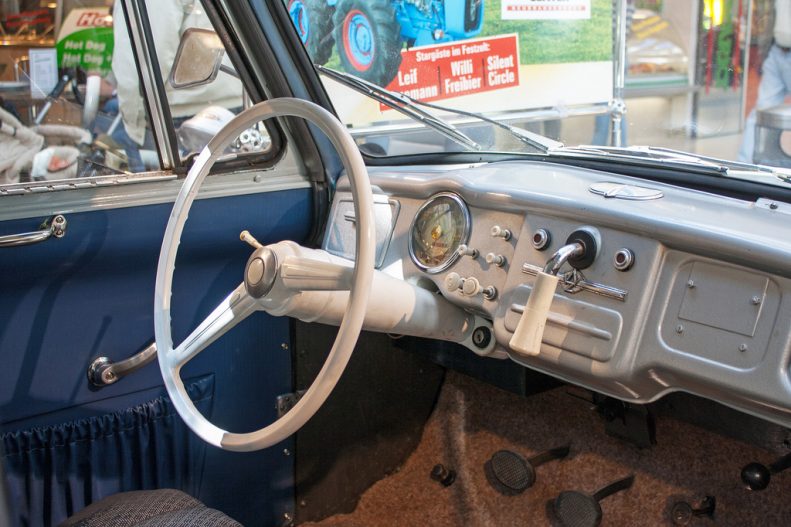 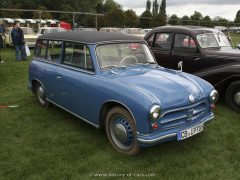 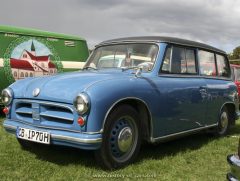 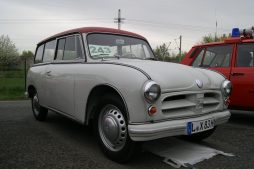 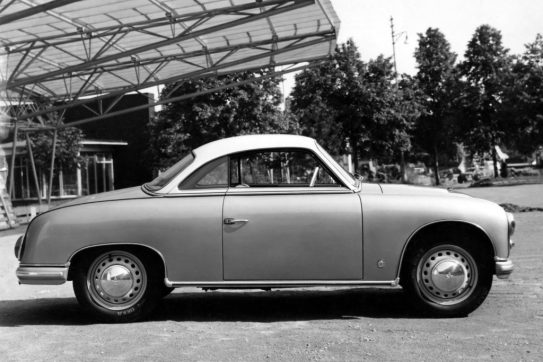 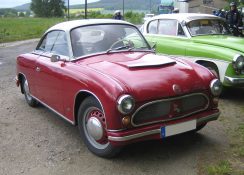 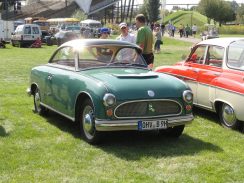 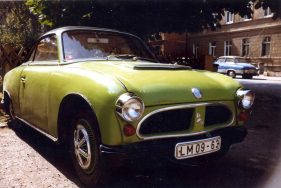 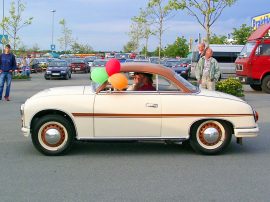 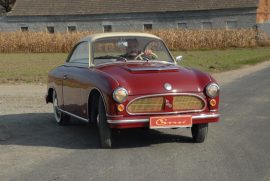 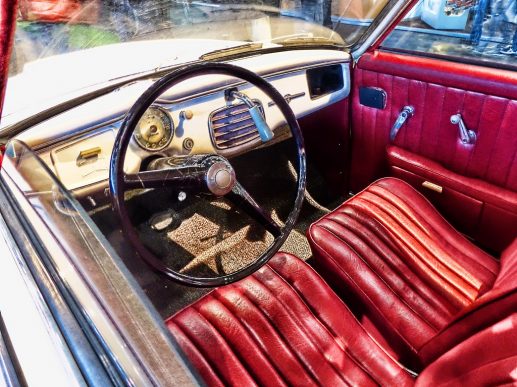