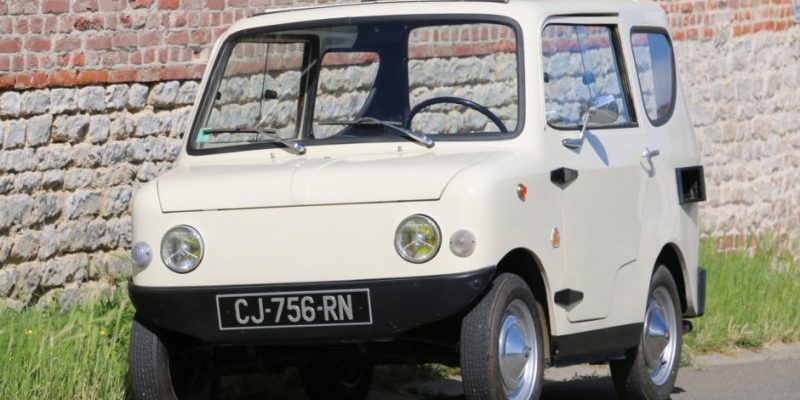 The Baldi BB5 Frog was created by Carrozziere G.A.M.C Baldi in Sanremo. The car was made as compact as possible, which, according to the creators’ plan, made it easy to drive and park in tight urban environments.

The Carrozzeria G.A.M.C Baldi of the brothers Elio and Giovanni Baldi was a well-known workshop in San Remo, Italy. From the beginning of the seventies and up to 1992, the Baldi brothers were responsible for the Abarth racing department, also following the development of all the racing cars of the Fiat department.

The car was created based on Fiat 500. The base chassis was shortened by 80 cm due to the dismantling of the rear row of seats, as a result, the total length of the car was 2 meters 15 centimeters.

Baldi BB5 had a rear-engined layout. A choice of several engine types were offered from the basic two-cylinder engine from the Fiat 500 with a volume of 595 cc to a single-cylinder motorcycle BCB Lambretta with a volume of 125 cc.

The body was made of fiberglass. The BB5 was demonstrated at the 1973 Paris Motor Show. The same year the serial production began, which lasted until 1975. Around 300 Baldi BB5 Frogs have been released in total.

In France this car was distributed by Willam microvoiture and known as a Willam Frog. Only a hand full of these cute little Baldi Frogs withstood the test of time and are now a days a rarity and highly collectable. 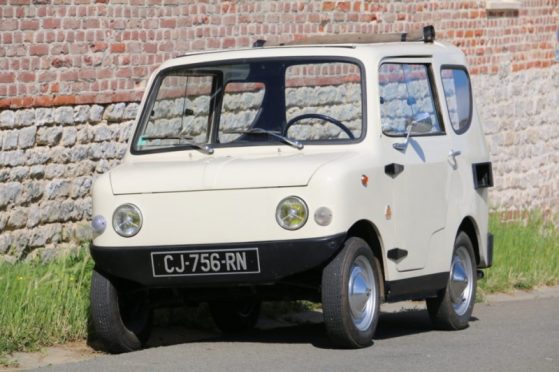 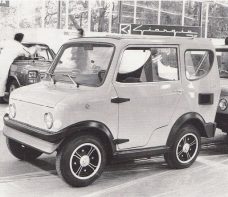 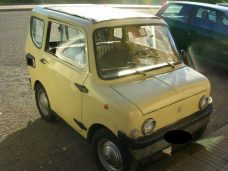 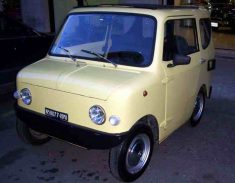 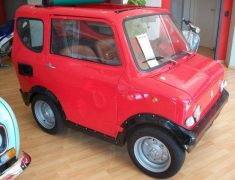 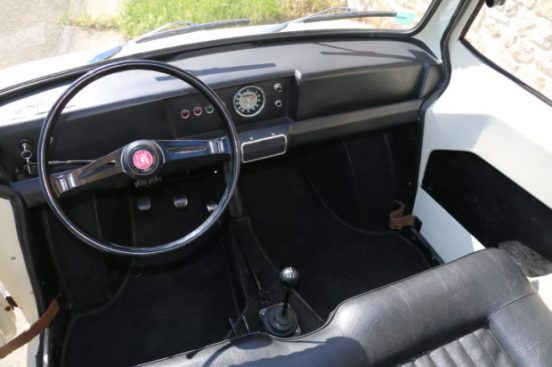 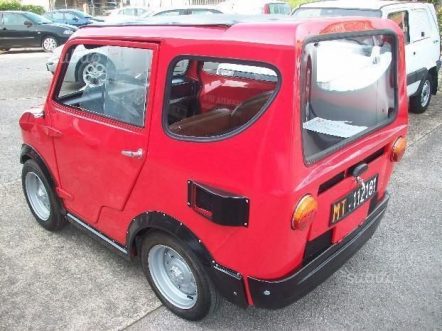 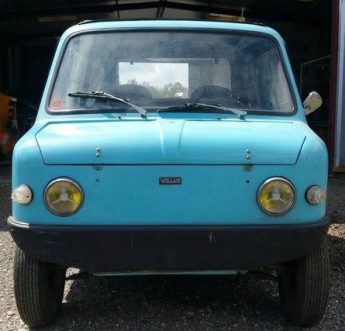 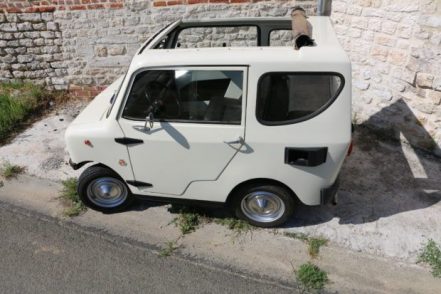 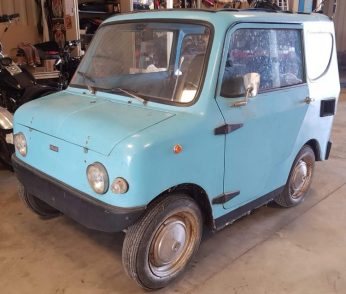 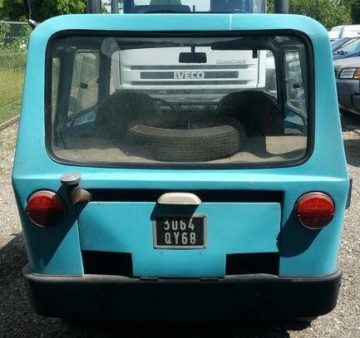 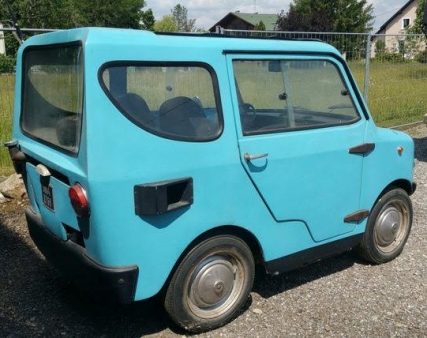