This was a licence-built version of the Brutsch 200 Spatz. It swapped the original 191cc Sachs engine for a 197cc single-cylinder Victoria unit (good for 53 mph / 85 km/h) and its headlamps were repositioned, but it kept the original layout of a monocoque glassfibre shell. Later, a motor with 230cc capacity and 14 hp used. The open body could accommodate two to three people.

The production at the factory Fahrzeugfabrik Wollerau (formerly A. Grünhut & Co.) began in 1955. Since this was judged dangerous in a German court, production of the Belcar ceased very quickly in 1957. Only a few units were built. The Belcar was also marketed as the Sprint. 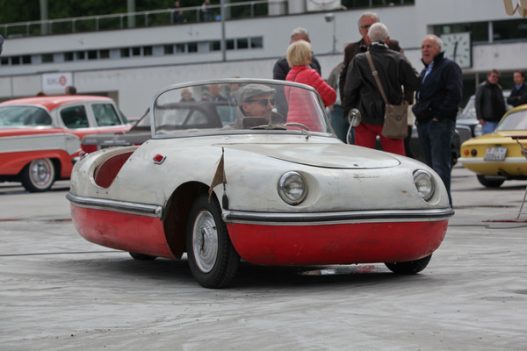 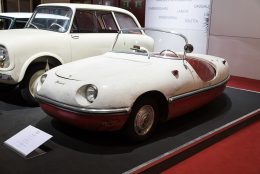 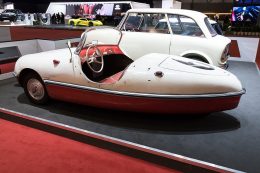 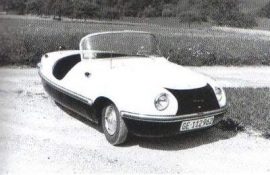 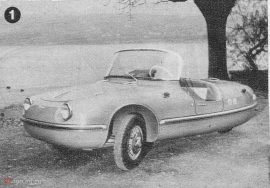 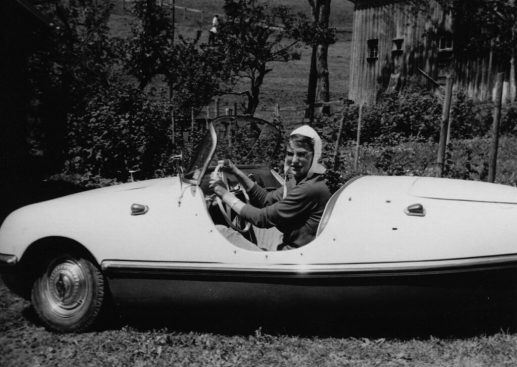 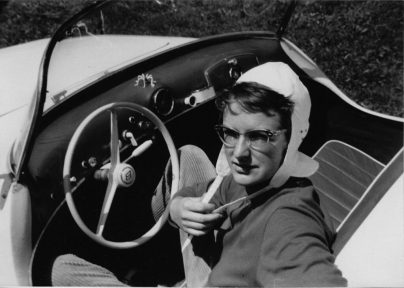 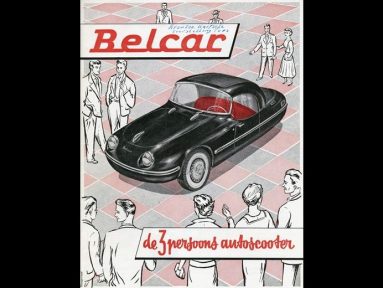 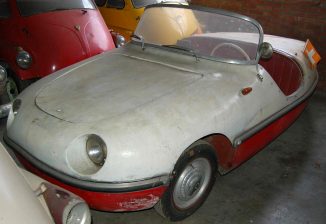 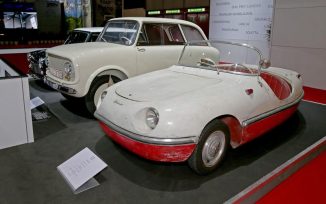 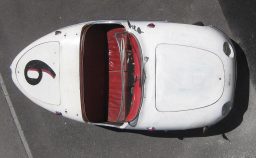 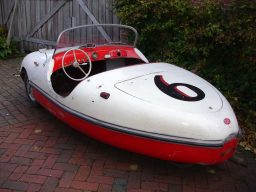 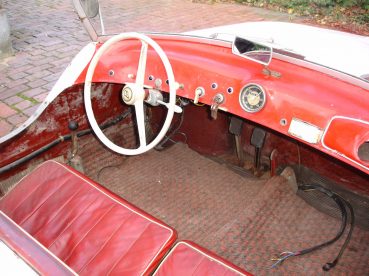 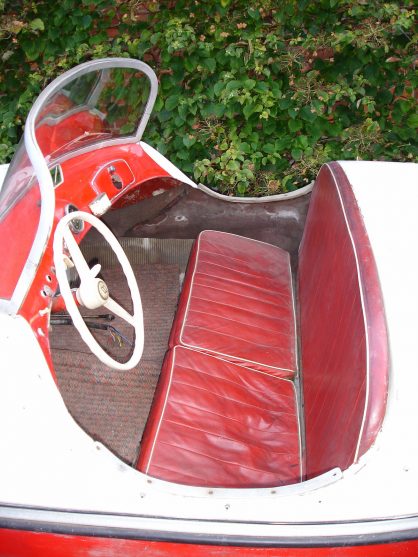