A Berkeley enthusiast called Andy Argyle started offering replacement chassis, panels and bodyshells for Berkeley cars in the 1990s. By 1993, his Berkeley Cars operation had entered full production with complete T60 body/chassis kits, but unlike the original Berkeley, had a tubular steel spaceframe chassis designed to accept a Mini front subframe.

Any A-series engine, from 848cc up to 1275cc Metro Turbo, could be used, or alternatively engines such as motorbike units or Citroen 2CV. The only external difference from the 1960 T60 was wider wheel arches, although options included head fairings, a blanked-off passenger’s seat, a hardtop and alternative nose designs. Three- or four-wheel versions were available. 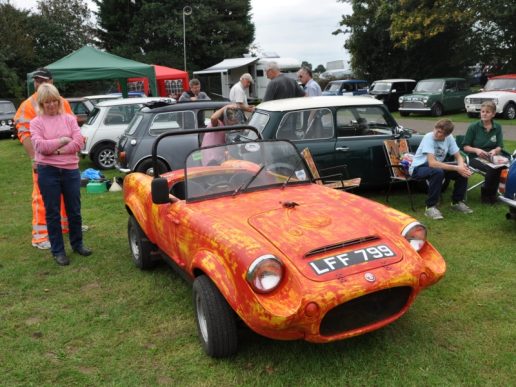 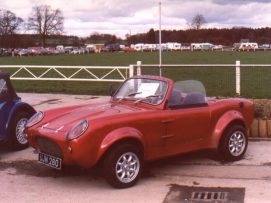 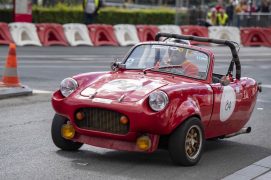 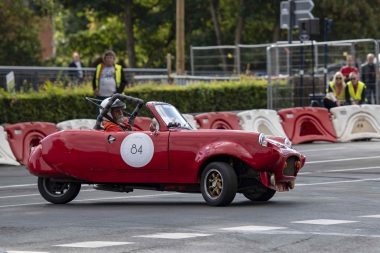 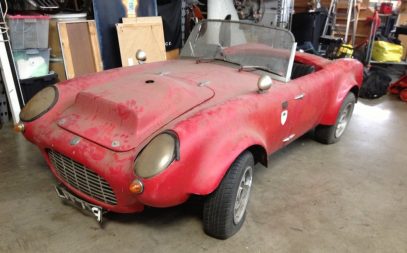 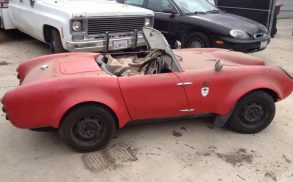 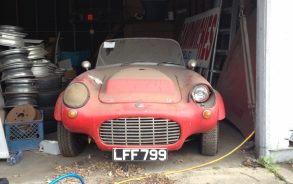 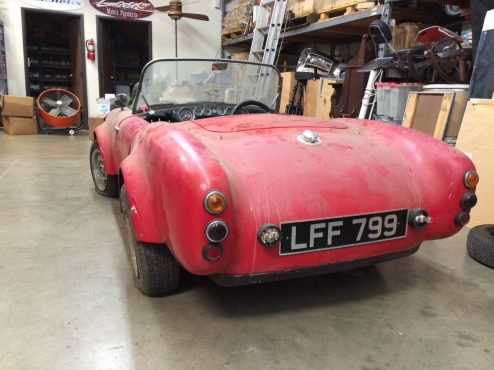 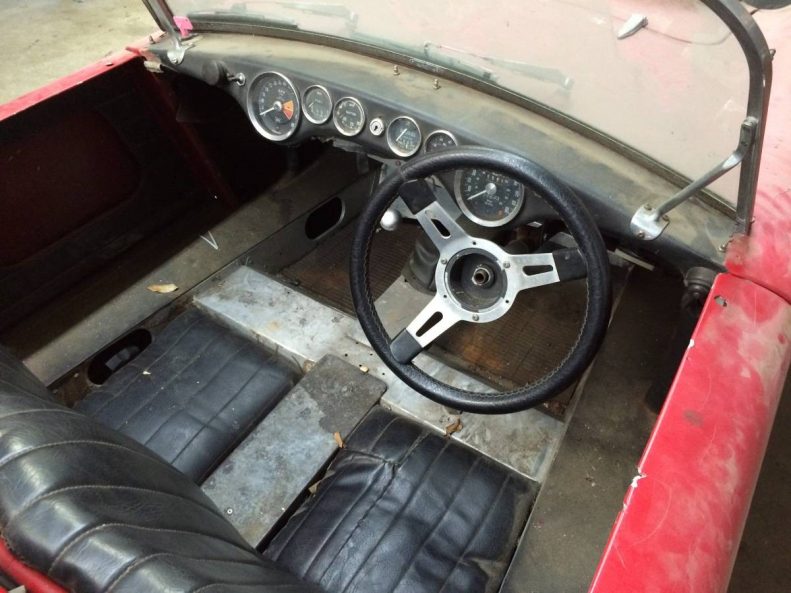