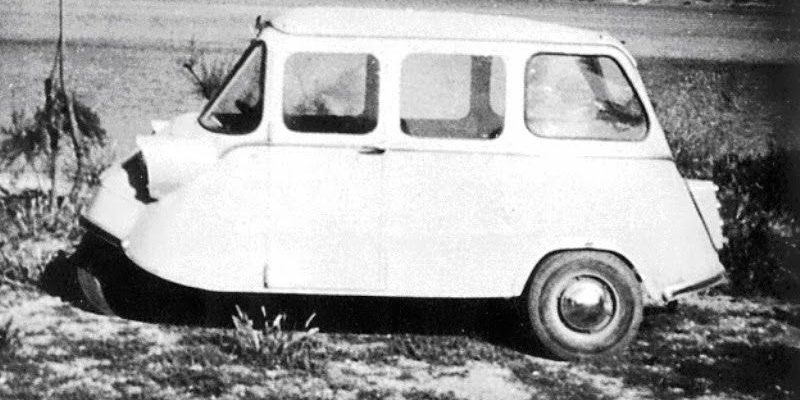 BET was a mercifully pithy acronym of Biothechnia Ellinikon Trikyklon (literally Greek Three-Wheeler Manufacturer). It was one of several manufacturers – the first to appear in the early 1940s – that remade BMW motorcycles and other motorcycles into light tricycles. Founded in Athens by Petros Konstantinou, its main business was light three-wheeled commercial vehicles but it created its own economy passenger car in 1965.

The BET 125 seated five people and was powered by a BMW 125cc motorbike engine. Despite the certification, only one prototype was built due to problems with the availability of details for further production.