One of the earliest Italian microcars, the BMA Arnica was first seen in 1971. Produced in Alfonsine, Ravenna, it sported engines from 50cc up to 223cc. Its plastic bodywork featured gullwing doors, no less. The vehicle dimensions were approximately 2150 (length) x 1400 (width) mm. The weight was 285 kg.

BMA (Baldi Mini Auto) was an Italian car manufacturer that began production of small three- and four-wheelers in 1972. Its models were named Amica, Brio and Nuova Amica. In 1992, BMA was purchased by a competing moped company Grecav and continued producing the original BMA models until 1997. In Italy, until the end of the 1970s, these cars could be driven without a driving license and any other documents or permits, just like a bicycle. 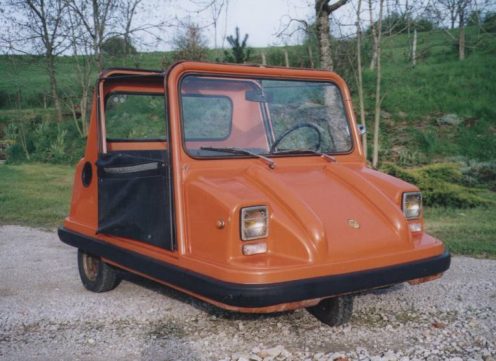 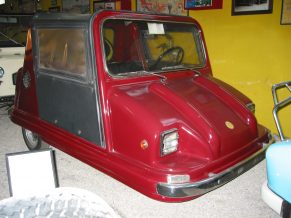 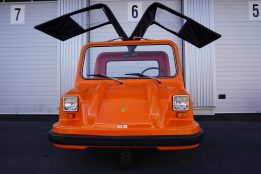 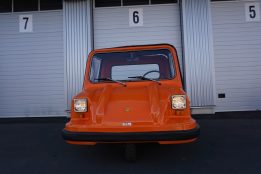 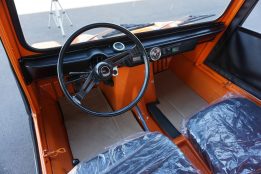 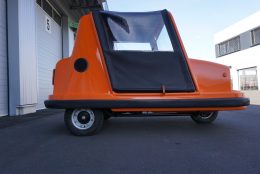 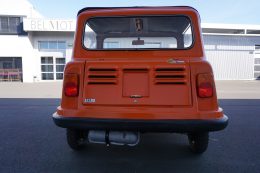 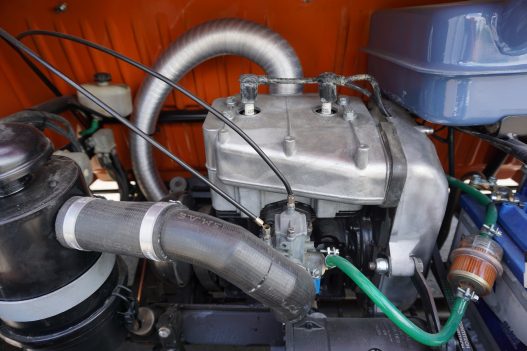 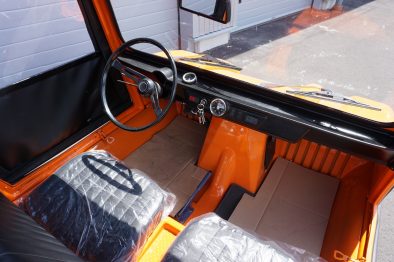 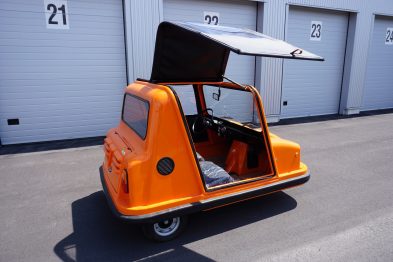 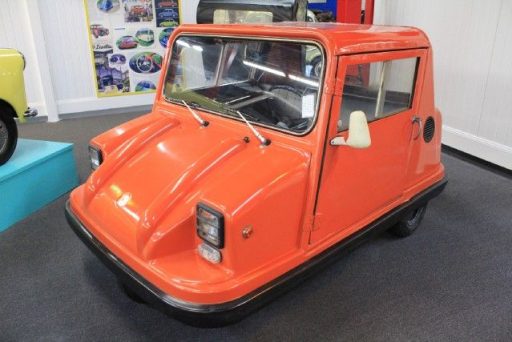 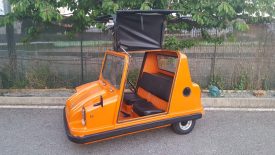 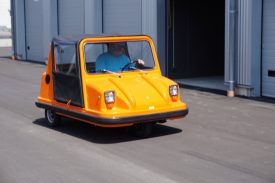 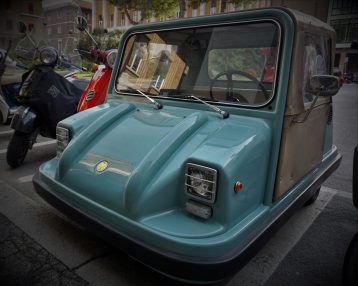 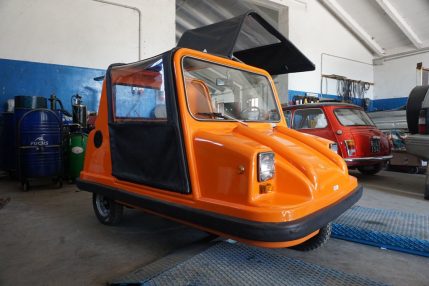