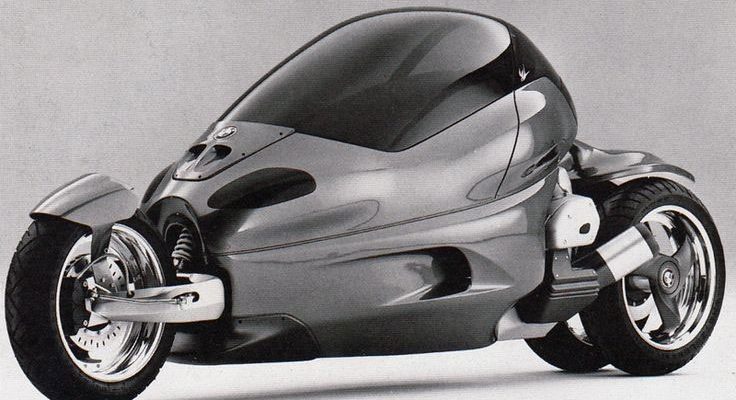 Although BMW’s 1991 C1 prototype was never made a runner, BMW said that it was to be powered by an air-cooled flat-twin engine of 800-1000cc developing up to 68bhp for a top speed
of 125mph.

Steering was by handlebars and the C1’s body tilted by up to 45 degrees, so bikers would feel at home. But there were also such car-like refinements as a five-speed gearbox with reverse, a removable hard top and foot-operated brakes.

The C1 name was later used for BMW’s enclosed two-wheeled scooter, while the whole BMW trike concept was revived with the BMW Clever three-wheeler. 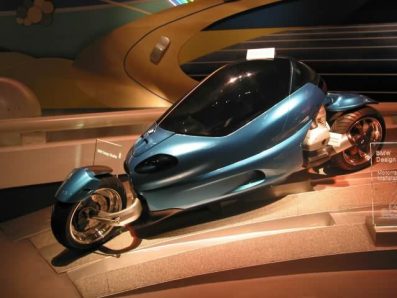 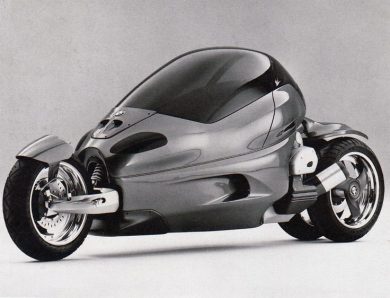