BMW’s final three-wheeled prototype, the Simple, was an acronym of Sustainable and Innovative Mobility Product for Low Energy consumption. Its enclosed bodywork resembled something out of Star Wars, but inside it was claimed to have as much seat space as a BMW 3 Series coupe.

A vehicle designed to travel through cities is a hybrid of a car and a motorcycle. The concept is barely 110 cm wide and shorter than the MINI Cooper in length. The official press release notes that the tricycle is as good as the BMW 5 Series in terms of comfort.

Like the C1, it was designed to lean into corners. After being shown at the BMW Museum in Munich, the Simple was quietly retired. 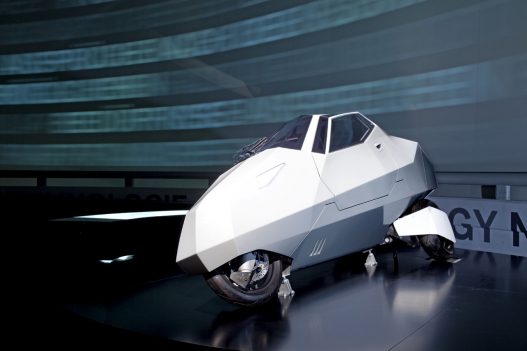 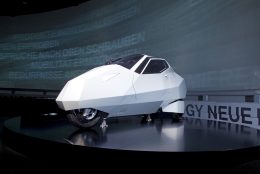 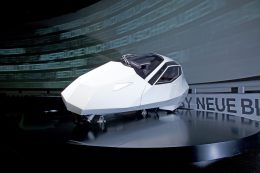 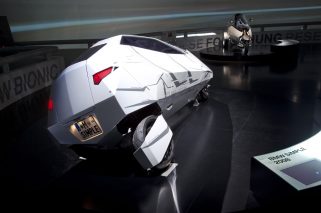 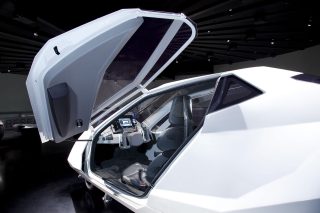 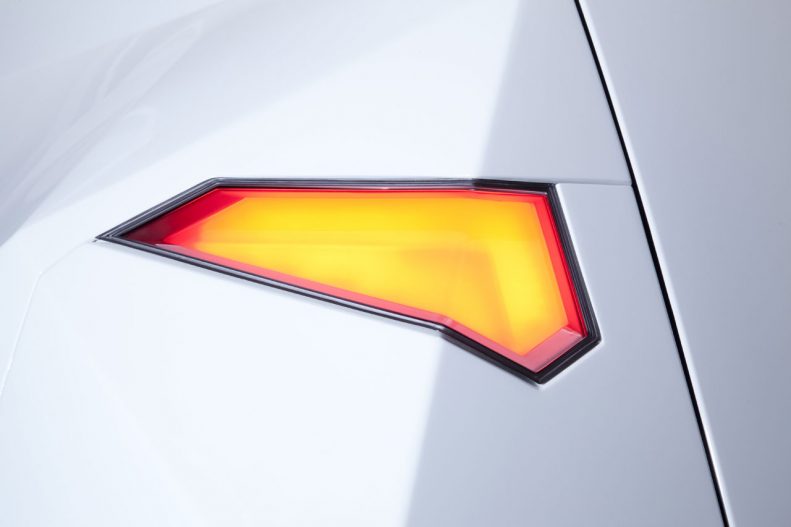