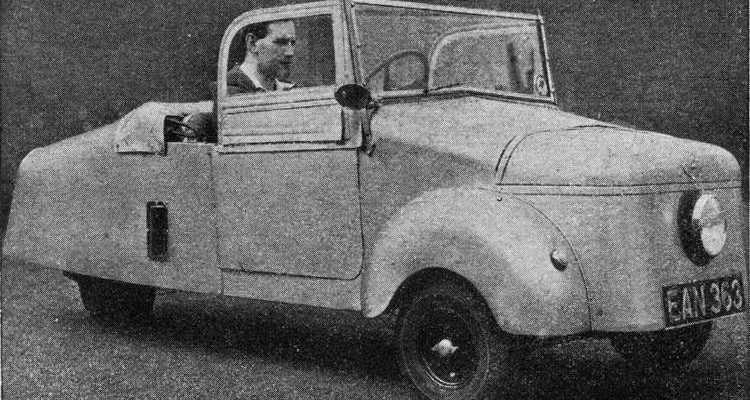 Produced by a commercial body builder called Bonallack & Sons in East London, the Bonallack Minnow was a very small economy car. Its box-section alloy chassis box was braced with crossmembers and the front suspension was independent by coil springs while a pivoted alloy subframe carried a single coil-sprung wheel at the rear.

The Excelsior Talisman 250cc two-cylinder two-stroke engine was rear-mounted. The simple open bodywork was made of aluminum sheet and featured a single headlamp. The vehicle had a vertical windscreen and a bench for a front seat along with a convertible hood and side curtains.

At £468 including tax, it was too expensive and too crude to make any impact. 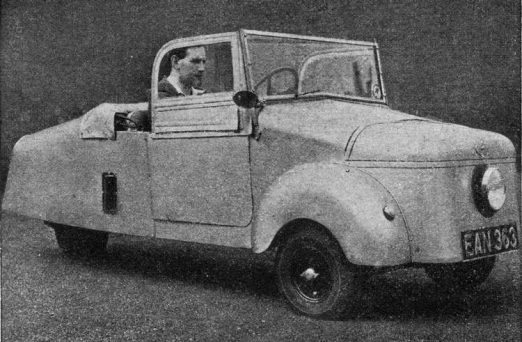 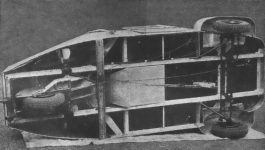 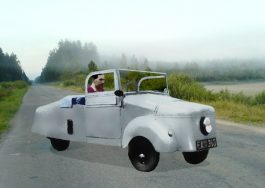