A 4-seater coupe Citroen Bijou was created in the late 50s by British designer Peter Kirwan-Taylor (he designed Lotus Elite in 1957). The idea was to offer the more conservative British clientele, in addition to the unconventional Citroën 2CV, a modern and pleasingly designed compact car. Both cars have the same chassis, engine (2-cylinder, 425 cc, 12 hp) and four-speed manual transmission (3 + overdrive). Citroen Bijou got the body made of fiberglass. The coupe was introduced at the London Motor Show in 1959.

A special feature was the five-piece body, which was made of reinforced plastic. In contrast to the Trabant for example, it was a completely made of plastic without a steel frame. Exceptions were only a few reinforcing parts made of metal on the A-pillar and the chassis. The preference of stainless steel was about 33% higher compared to the 2CV.

Unlike the 2CV, the hood is open to the front. The rear is held in the style of the Citroën DS. The bodies were manufactured by Whitson & Co and delivered to the nearby Citroën plant in Slough, where they were placed on the chassis of the 2CV. Although many parts have been removed from the factory’s shelves for production, such as lamps, turn signals, electrics, door handles, window cranks. The bumpers were made of aluminum.

The new car was originally focused exclusively on the British market and its serial production was organized in England at the Citroën factory in Slough. In total, from 1959 to 1964 only 209 Bijou were assembled, including two prototypes. Such a low interest to the car was caused by mediocre dynamic and its high cost (it had a price of £ 674): the price was even higher than the British Austin Mini. Despite the fact that Bijou was very slow, thanks to its streamlined body, its maximum speed (90 km/h) was higher than the usual 2CV. 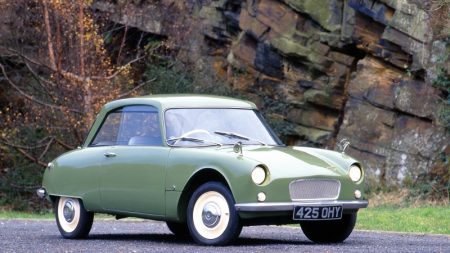 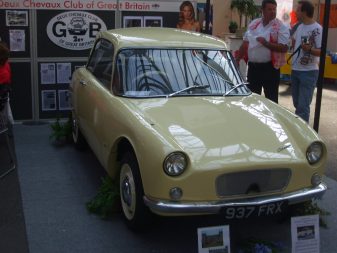 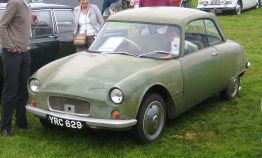 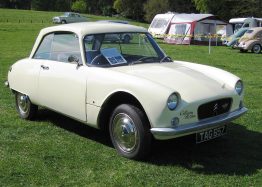 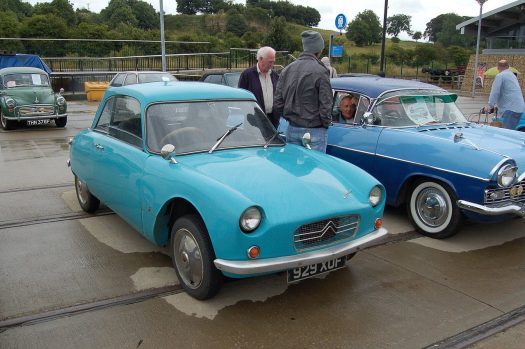 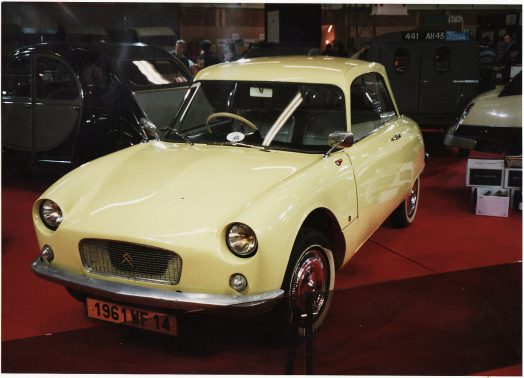 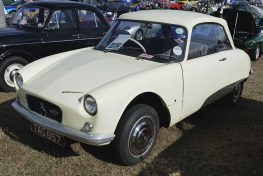 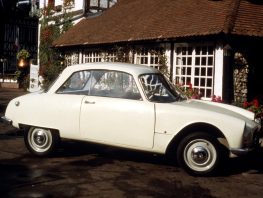 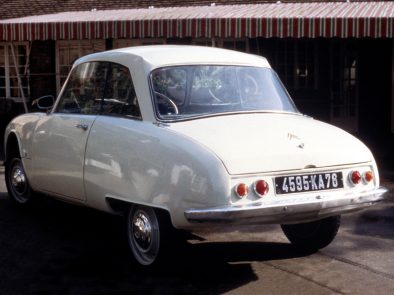 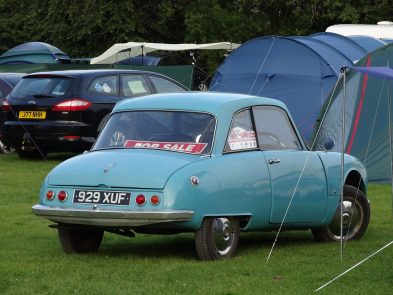 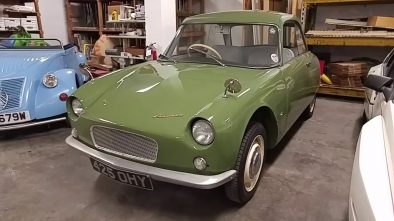 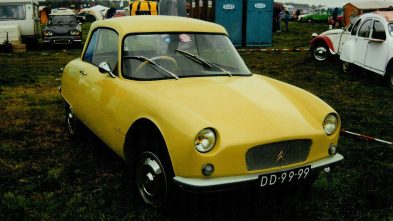 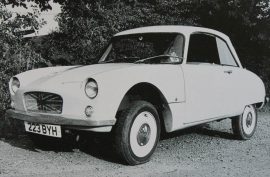 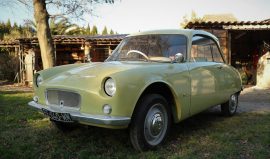 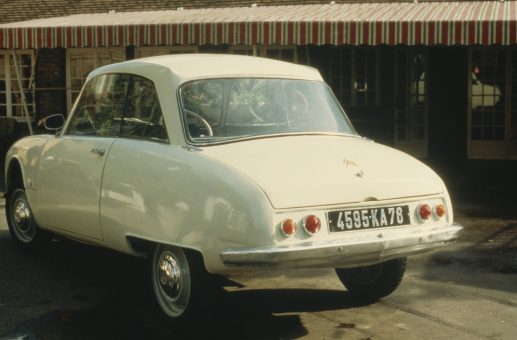 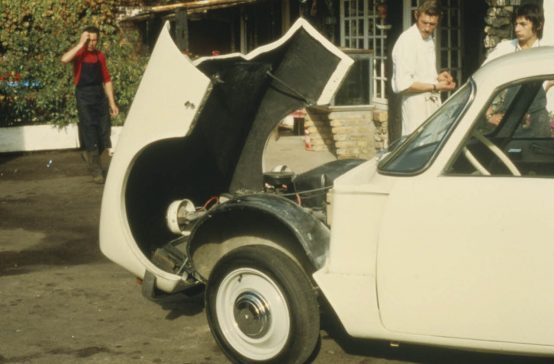 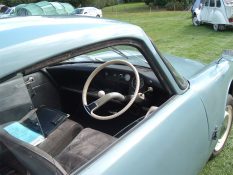 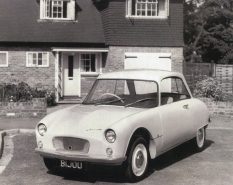 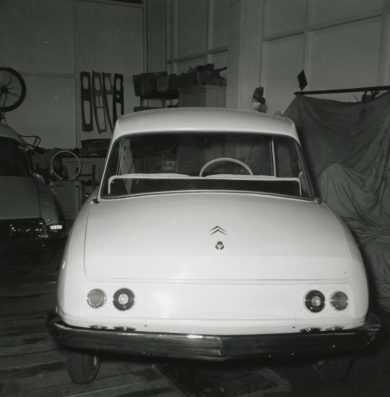 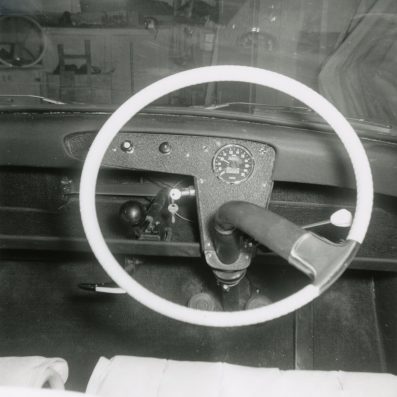 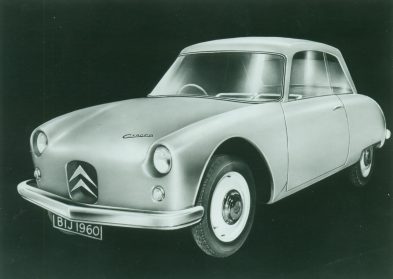 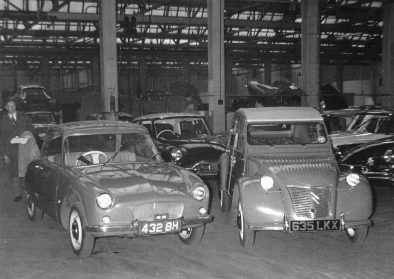