The Citroen LN was created by the French company in the mid 70s. By that time, Citroën had been taken over by another French car company, Peugeot, formed Groupe PSA. By the time of the merger, Citroën was in a deep financial crisis caused by a serious drop in demand for the cars in the midst of the oil crisis. One of the steps towards solving the financial difficulties was the expansion of Citroën’s share in the small and passenger car market, which was achieved through the creation of Citroën LN.

The new model received a hatchback body from Peugeot’s production car, the Peugeot 104Z (a three-door shortened version of the Peugeot 104 hatchback), which was equipped with a 602 cc, 30-horsepower two-cylinder engine from the subcompact Citroën 2CV.

This version of the car was launched into mass production in 1976. In 1978, it was replaced by the Citroën LNA, powered by Citroën Visa’s engine. The LNA was available with three engine options: a 652 cc two-cylinder with 34 hp and two four-cylinder: 954 cc 45 hp and 1,124 cc 50 hp. Mass production lasted until 1986. In addition to the Citroën plant in Paris, the LN/LNA was also produced in Madrid.

By 1980 the LNA could also be purchased, in France, badged as the “LNA Entreprise”, with the back seat removed. This was effectively a function of taxation rules, whereby the two-seater car could be sold with a reduced rate of value-added tax (Europe’s answer to American sales tax), to the delight of budget conscious tradesfolk and sales representatives. 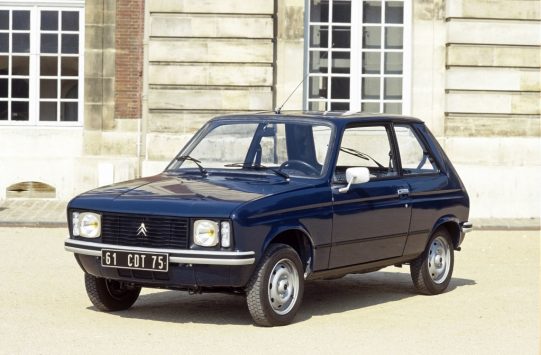 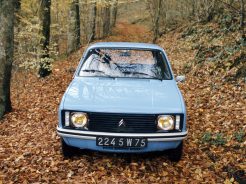 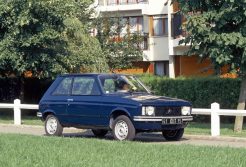 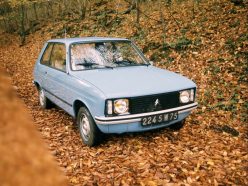 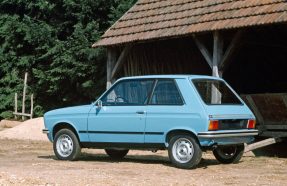 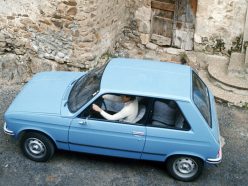 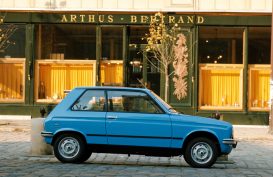 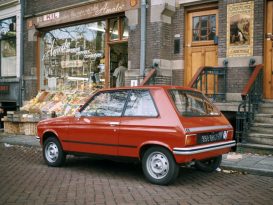 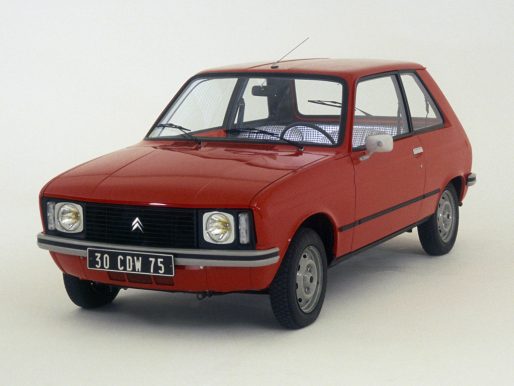 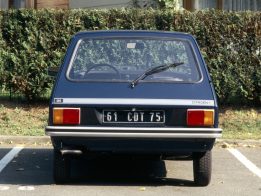 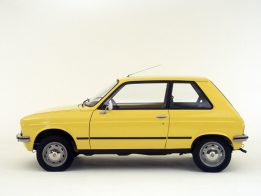 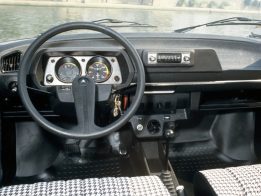 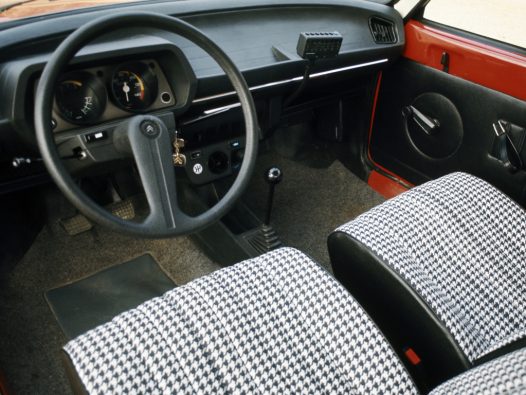 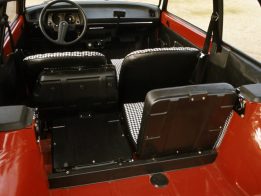 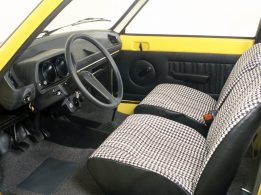 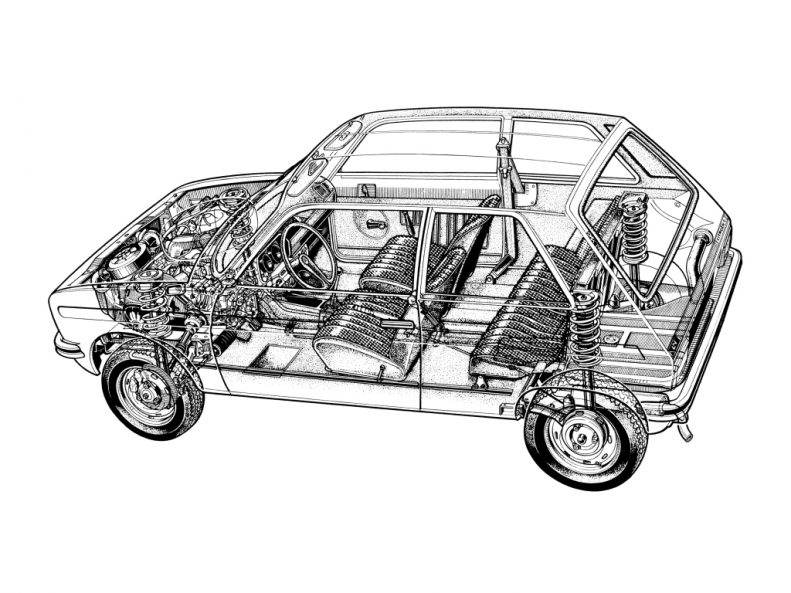