Citroën Scarabée d’Or was a concept of an all-wheel drive passenger car created in 1990 by the French company Heuliez. The name recalled that of the Autochenille driven by Georges Marie Haadt and Louis Audouin Dubreuil which led the first trans-Sahara crossing by car in 1922.

The concept’s chassis was based on the shortened Citroën BX 4×4 chassis. The car was 4-seater, while only the front seats were openly located, two more seats were hidden in the trunk.

The only prototype was made. The show-car was presented to the public in 1990 at the Paris Motor Show. Music producer Eddie Barclay wanted to buy the concept immediately after the car show, but Heuliez refused to install an engine in the car, since they did not receive permission from Citroen. 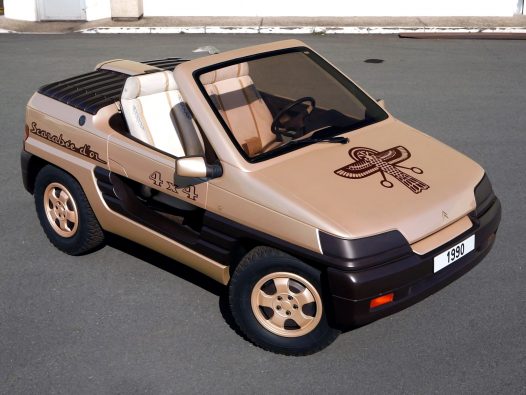 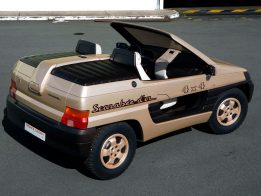 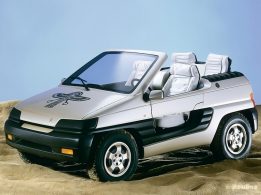 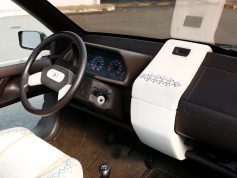 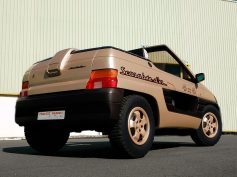 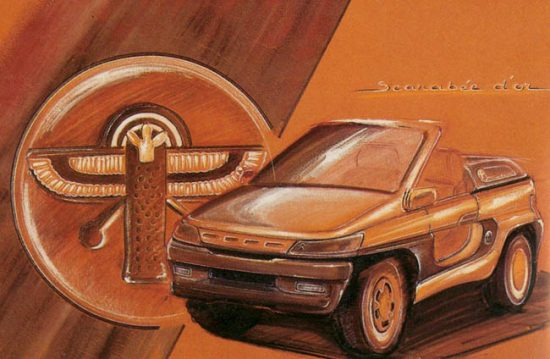 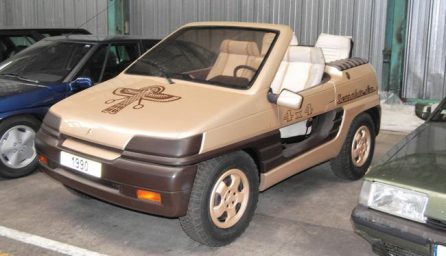 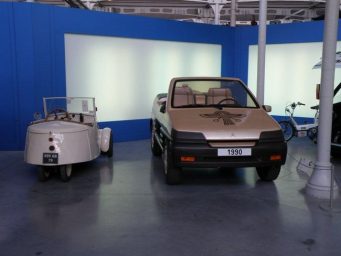