After production of CitiCar by Sebring-Vanguard, Inc. ended, Commuter Vehicles, Inc. saw the potential in the EV and acquired the license. The CitiCar was relaunched under the name Comuta-Car.

In the new version, the battery was moved from under the seat to special battery compartments in the front and rear bumpers. This made the vehicle about 16 inches (410 mm) longer than the 8-foot (2.4 m) long CitiCar.

The Comuta-Car retained all of the Transitional CitiCar changes including the larger 6 HP electric motor and drive train arrangement. ComutaCars also incorporated additional frame supports to meet the new DOT standards. One of these supports created the center-console-like rug-covered divider between the driver and passenger.

The lineup has been expanded with several new modifications, like the Postal Comuta-Van, which was created in cooperation with the U.S. Postal Service.

About 2,144 examples of the Comuta-Car were produced, and then the company’s management came to about the same conclusions, which in their time forced to stop the production of the CitiCar. 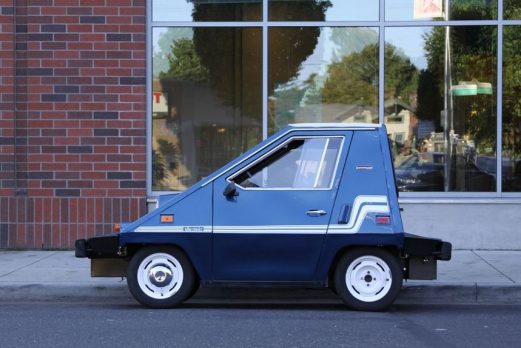 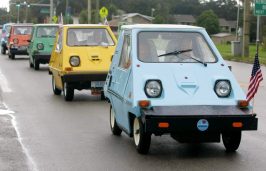 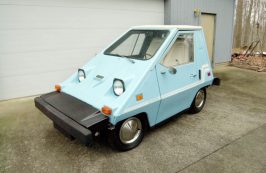 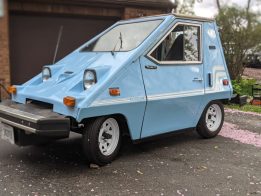 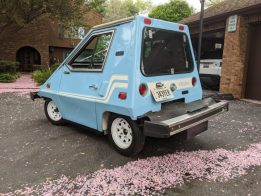 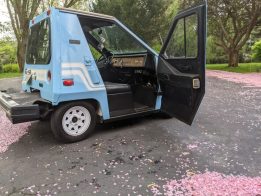 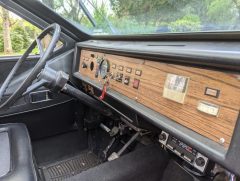 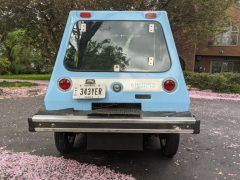 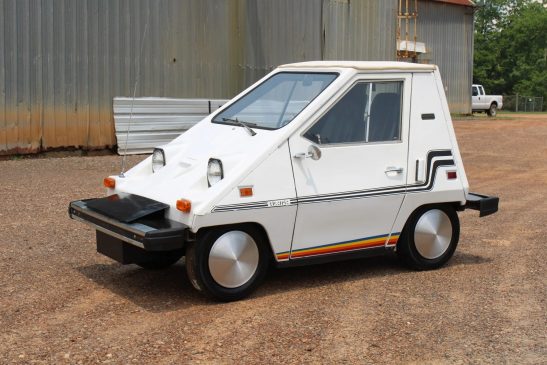 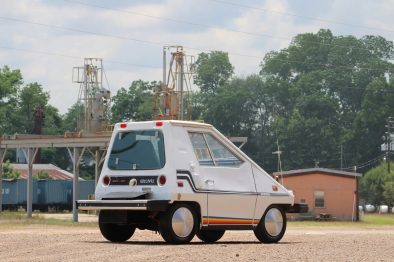 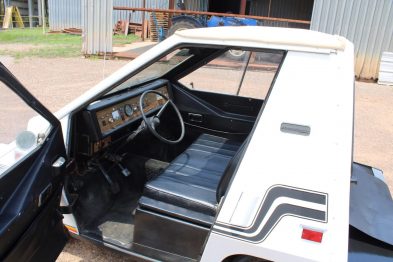 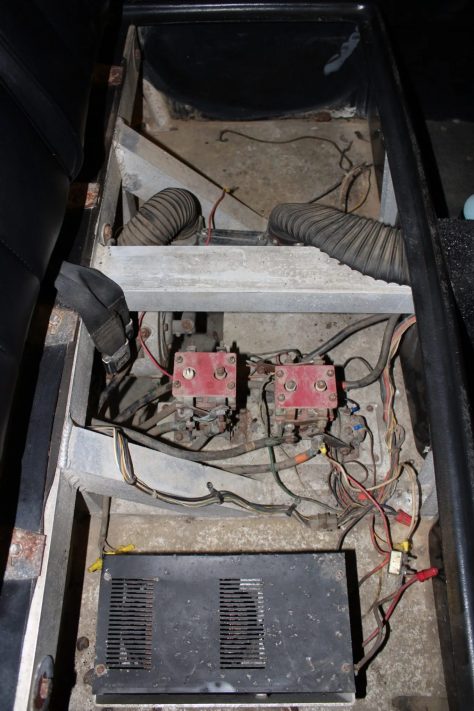 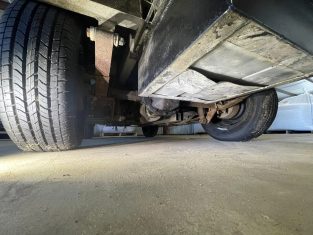 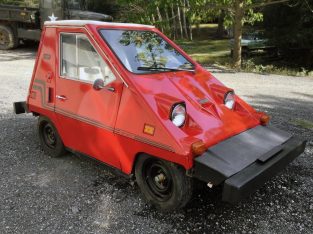 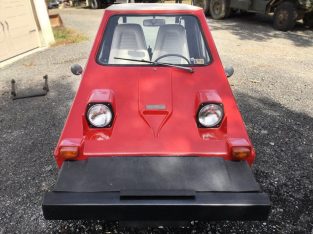 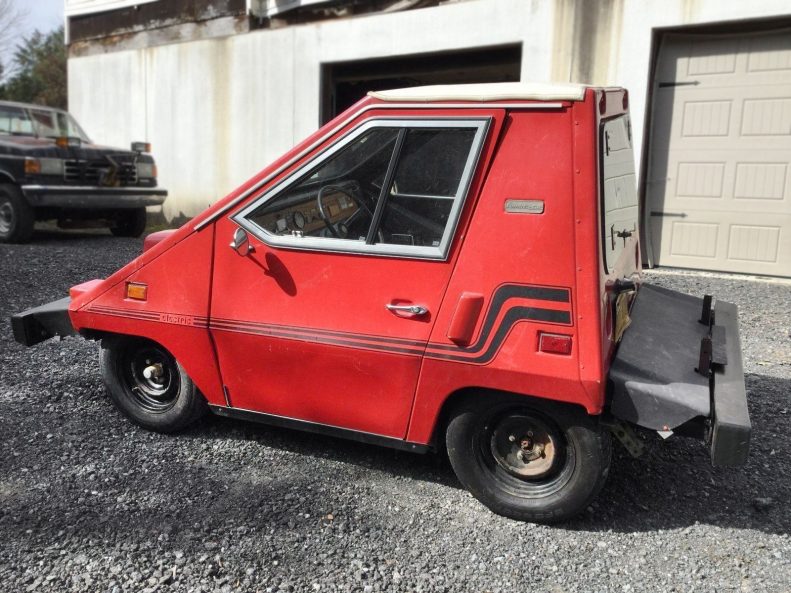