On February 21, head of the Ministry of Industry and Trade of Russia Denis Manturov said that the first mass-produced electric car will appear in the country before the end of the year. Manturov’s assertion is based on the fact that an interdepartmental commission declared Motorinvest LLC and Electromobiles Manufacturing Rus LLC the winners of a competitive bidding process for the right to sign SPIC 2.0 for electric cars.

Officially, Motorinvest does not disclose details and production plans, but according to preliminary data, it is about assembly of Chinese Sokon electric cars in Lipetsk region.

But even before that, the Urbis compact electric car from the Concordia company will hit the market. It has not applied for the SPIC, but it is preparing the presentation of the Urbis for May, it will happen during the Electrotrans exhibition. Production vehicles will appear in September.

The production from Dmitrov will move to Moscow. The Urbis is a low-voltage electric vehicle, their power supply voltage is 72 and 96 volts. That is why they are relatively inexpensive. By the end of the year Concordia plans to produce about 100 vehicles. 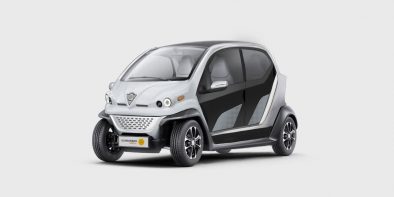 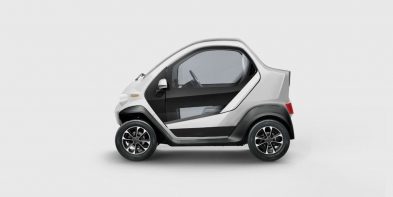 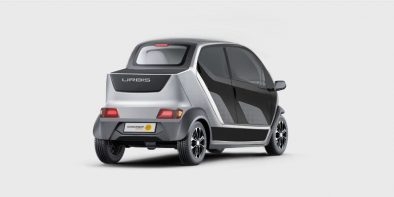 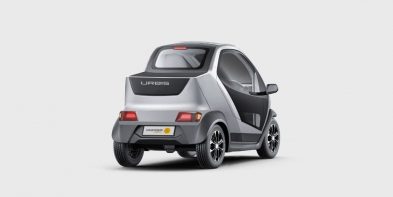 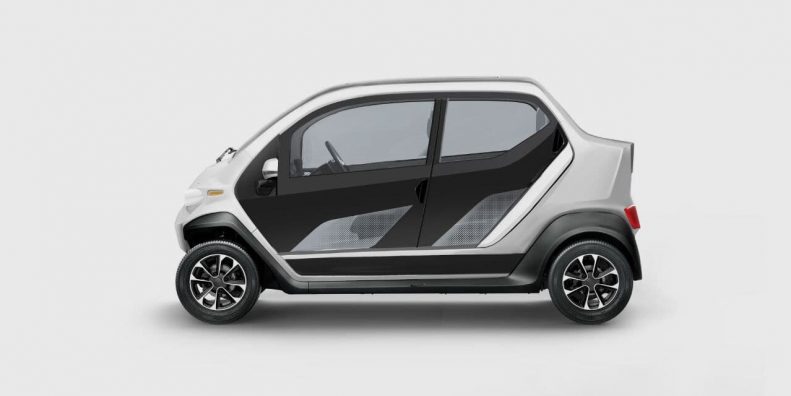