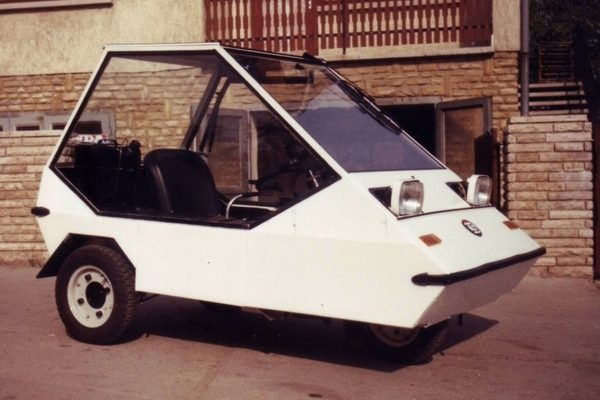 József Császár, the car mechanic from Pilisszentivan (Hungary) drew its first vehicle at the age of 14, which he finally realized at the age of 20. It was a scooter which used motorcycle parts of Riga, Tünde, Balkan and Simson brands.

After graduating, Emperor Joseph had to support his family as a young father. Therefore, instead of continuing his education, he set up as a car mechanic. But he always wanted more than “resetting to factory parameters”.

The unique scooter was followed in 1989 by a three-wheeled microcar, the Csaszi. Gyula Bánki, an employee of Autó-Motor, tested this car equipped with Simson S51B motorcycle engine, and then wrote a delightful review. The rear-wheel drive Csaszi had brakes and plexiglass body.

The project was continued by a Csaszi 2 prototype. 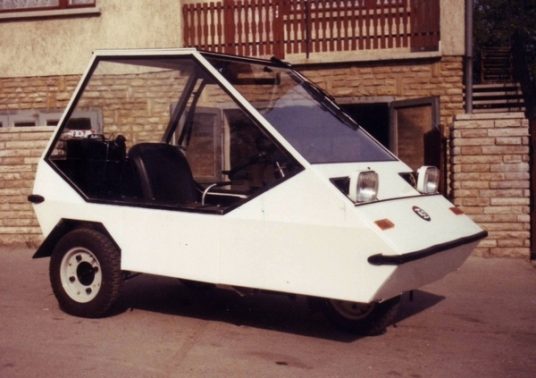 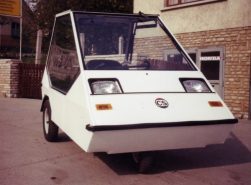 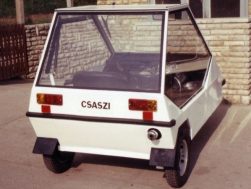