The De Carlo 700 was manufactured by Metalmecánica SACI under license from BMW. The car was named after the owner of the auto company.

The engine and transmission were located in the rear. The four-stroke engine was a boxer type, very similar to the Citroën 2 CV. The volume was 697 cubic centimeters. It delivered 35 HP SAE or 30 CV DIN at 5,000 rpm.

The compression was 7.5:1. The cooling was by air driven by a centrifugal turbine. The oil radiator was cooled by the turbine also. It came with Dynastart, an electrical element that doubled as a starter and dynamo. Although unlike other micro cars, its engine was four-stroke and not two.

The De Carlo 700 had no stanchions on both doors, no vents on the windows, and rear windows were fixed. Like many small cars of that time, it had independent suspension on all four wheels. An advance compared to larger cars or the compact ones (Falcon, Valiant, Chevrolet, Rambler) that were beginning to appear in the Argentine market. 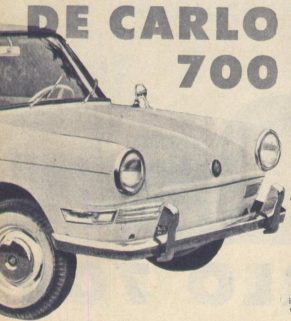 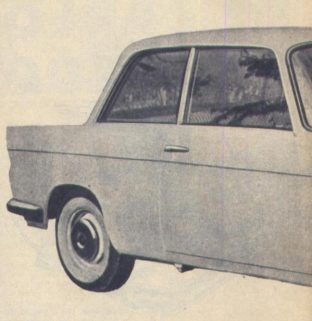 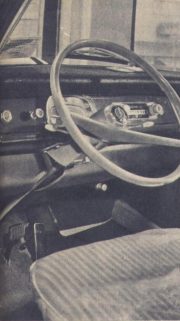 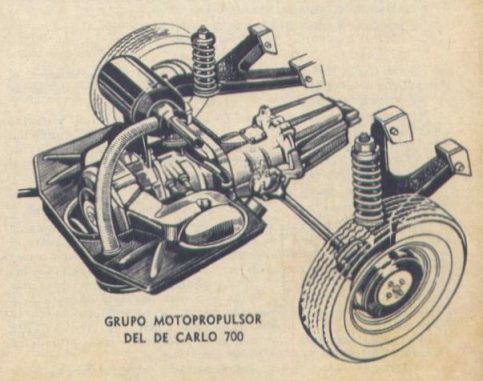 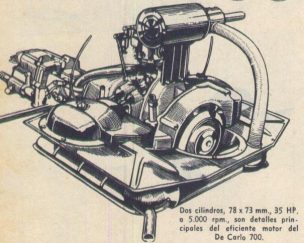 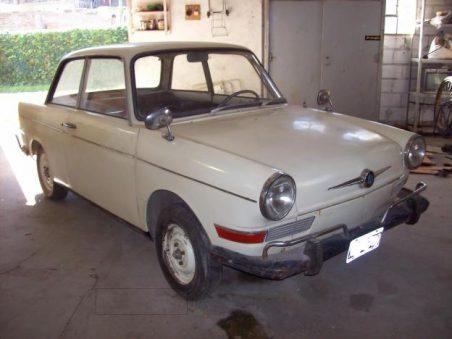 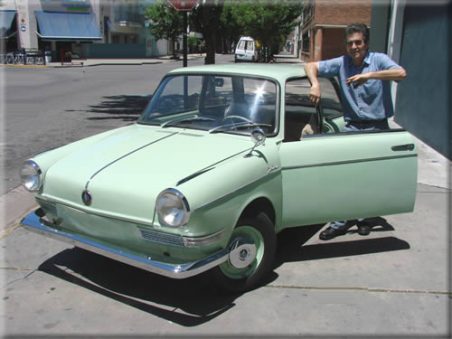 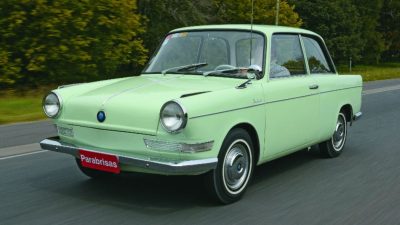 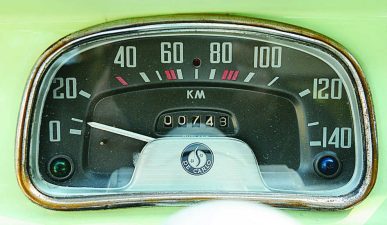 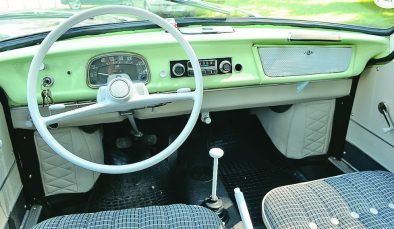 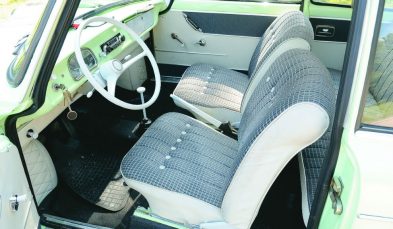 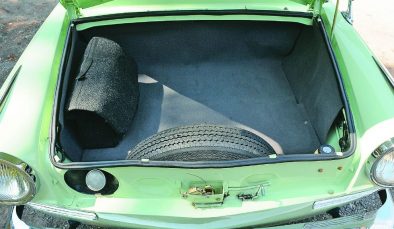 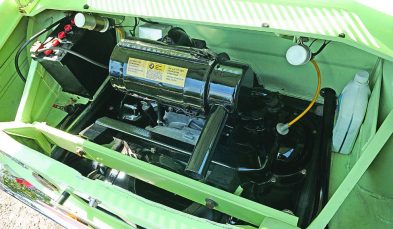 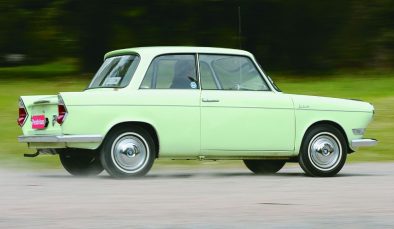 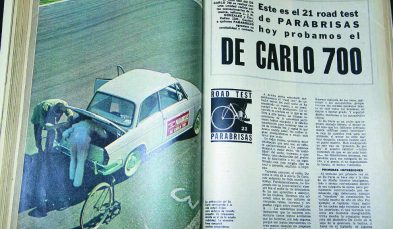