The ERA electric off-road vehicle capable of serving in reconnaissance and performing other combat missions was presented at the Army-2021 forum in Russia. The car was developed in a military innovative technopolis.

The developers say that the car can be used to transport ammunition and equipment, as well as to evacuate the wounded. Thanks to the silently operating electric motor, the ERA can carry out reconnaissance and operate near the enemy’s location. The declared autonomy is about 120 kilometers. The electric car is driven by two motors with a total power of 33 hp, which provide drive to both axles. The maximum speed is up to 80 km/h.

The equipment of the EV can vary depending on its aim. An adaptive suspension, a winch, an anti-splinter blanket, a platform for a drone and solar panels are installed on the prototype.

The developers say the ERA has already been tested in sand dunes and other challenging conditions. Among the advantages the creators note simplicity, low cost of production, ease of maintenance, further operation and modernization. 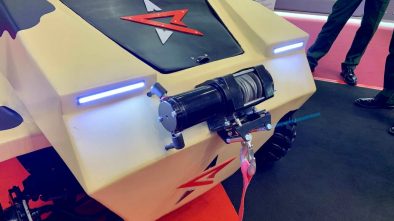 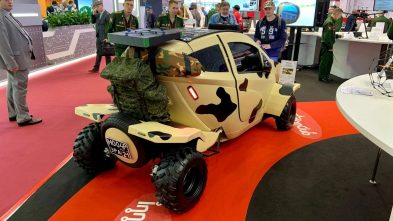 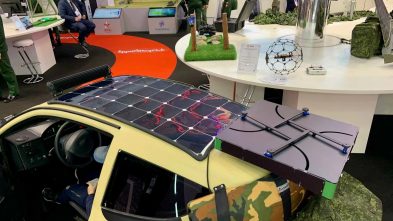 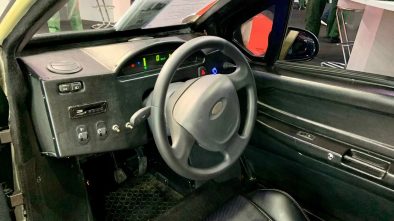 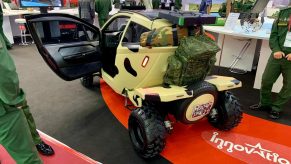 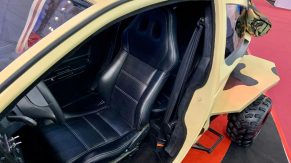 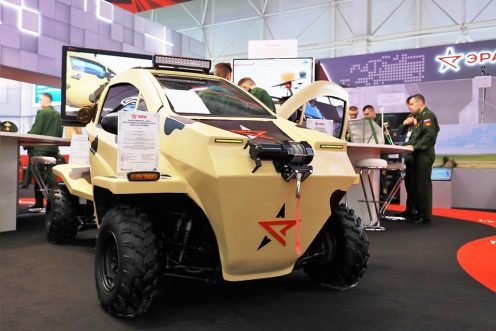