Italian company Estrima launched its Birò microcar on the French market in 2022. It was inspired by the success of the Citroen Ami, but Estrima is betting on even smaller dimensions, the Birò ranks between the Ami and the Renault Twizy. At the same time, the French model wins in terms of price: the Citroen starts at 7,790 euros, and the basic Birò without doors is priced at least at 10,800 euros.

The Birò appeared in Italy in 2009. In France, it was sold in the last decade, but then disappeared from the market and returned with the intention of competing with the local Citroen Ami.

The Estrima Birò is described as the smallest all-electric four-wheeler vehicles: it is 1.74 meters long (67 centimeters less than the Ami) and only 1.03 meters wide. The Birò is powered by two small electric motors with a total capacity of up to 5.2 horsepower. The maximum speed of the electric car is 60 kilometers per hour.

The basic version, which can be driven from the age of 14, has no doors, but has a small lockable luggage compartment with a capacity of 41 liters and a lithium-ion battery that provides up to 55 kilometers of travel without recharging. The battery is removable: it can be removed from the car and charged from a normal outlet at home or in the office.

A larger battery is available for an extra charge, on a full charge of which the Birò is able to cover up to 100 kilometers. In addition, the Birò is available in the Big version: it is 100 millimeters longer and the trunk can hold 300 liters of cargo. There are also various packages in the catalog – for example, Winter with doors or Box, which adds another compartment for carrying things. 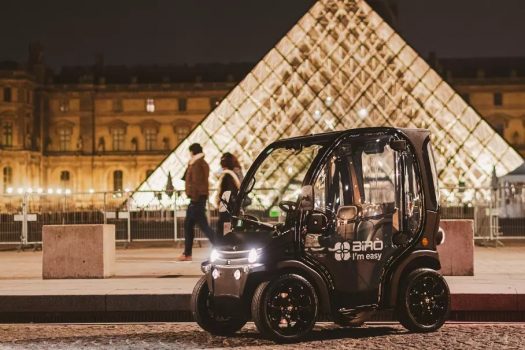 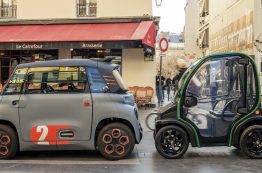 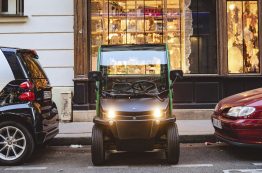 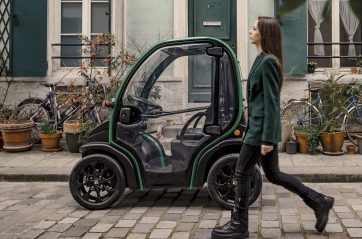 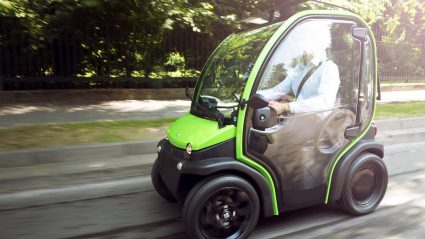 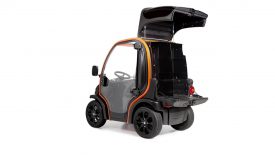 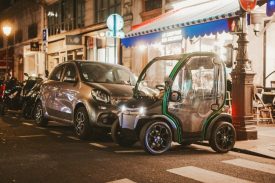 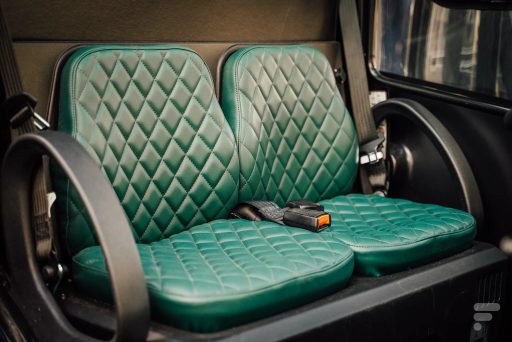 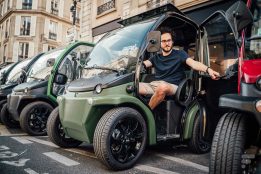 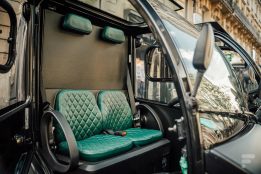 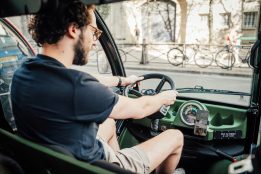 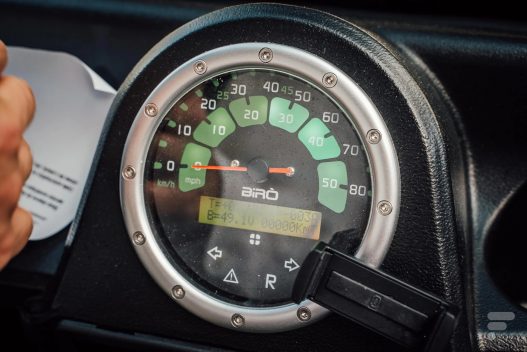 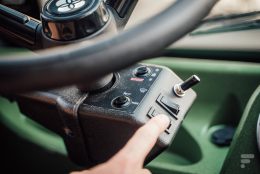 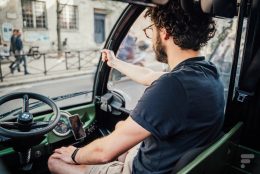 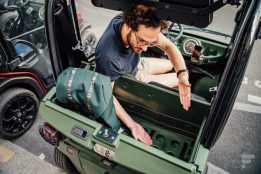 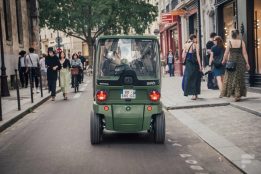 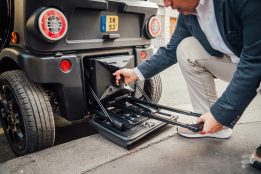