In addition to the base version Evetta Prima, the open-top version Evetta Openair was presented. Although the original Izetta did not have such a variant. The canonical front door of the roadster is plugged, instead, openings are made in the sides for boarding, and the small doors can be easily removed. 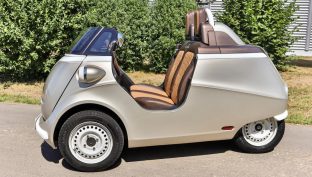 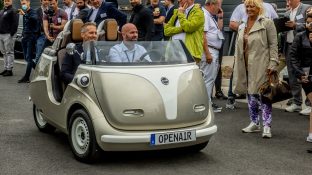 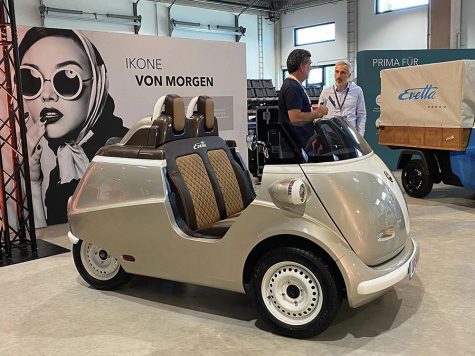 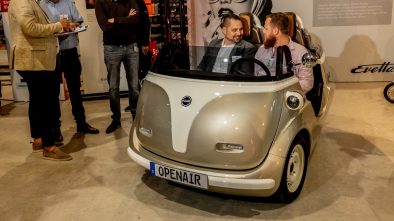 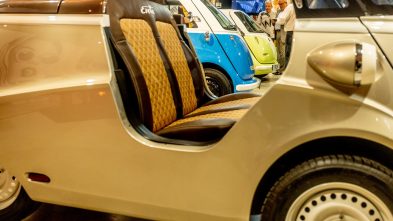 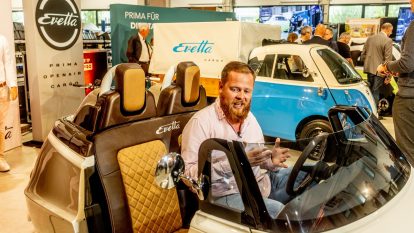 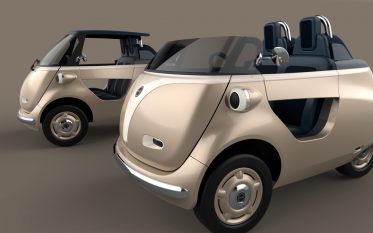 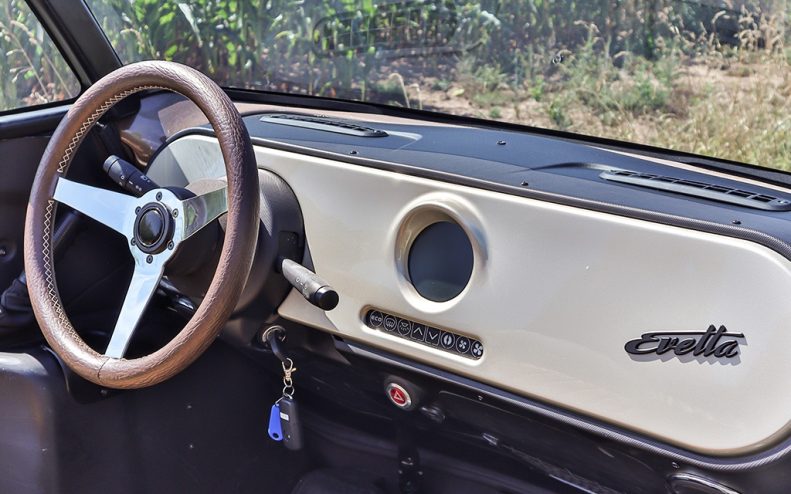