In June, Trucks Venture Capital and Fifty Years funds invested $4.3 million in the San Francisco-based company. According to the information, Faction is testing multiple rideable prototypes with a focus on the delivery robot.

The first model is an autonomous tricycle for delivering goods from online stores. The cargo bot does not need windows and side mirrors, but traditional attributes calm other drivers. The absence of doors forces the hood to be lifted, which seems like a dubious decision in rain and snow.

Specifications have not been released. It is clear that the courier will be followed by an electric passenger car for two. Competitors ElectraMeccanica Solo EV and Arcimoto FUV were used as prototypes. Faction is promoting the TeleAssist system, which will pass the time before mass autopilot arrives. In fact, we are talking about remote control.

CEO Ein Mackendrick says Faction could build a drone based on existing electric vehicles, but started with a clean slate of chassis. The digital platform is also built from scratch. Nicolas Sauvage, President of TDK Ventures, said that Faction drives digital, energy and environmental transformation: “We want to accelerate the growth of the startup and realize its vision as soon as possible.” 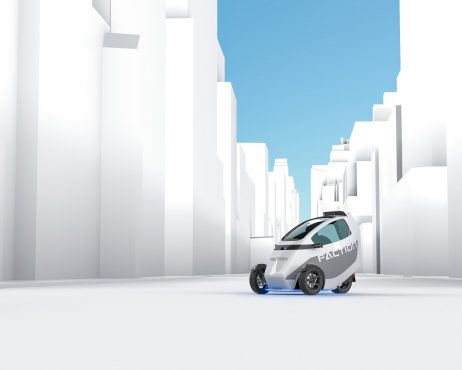 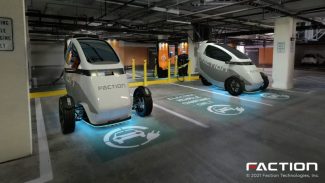 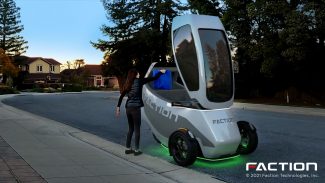 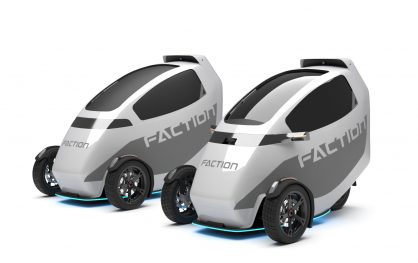 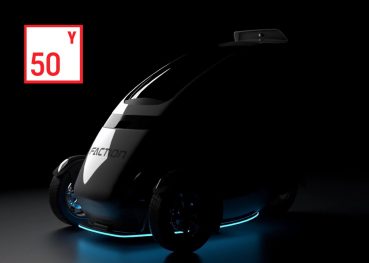 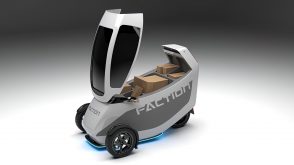 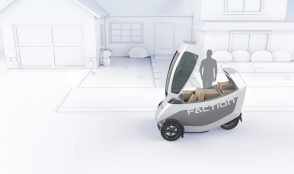 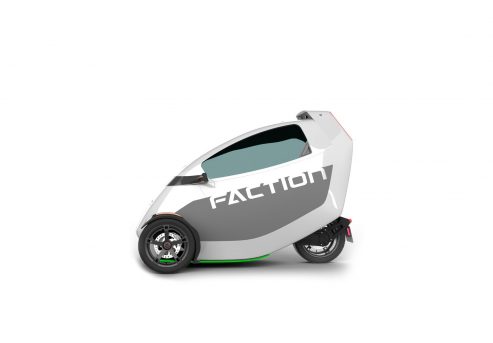 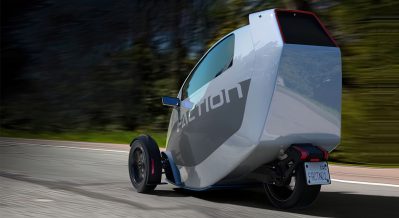 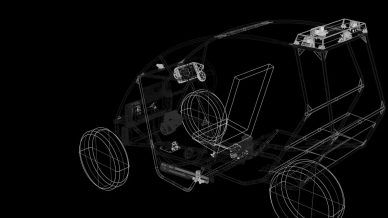