The Fiat 500 Spiaggina is not only one of the most significant works of Carrozzeria Boano from Turin, but also the ancestor of beach cars genre. The car without a roof and doors was built by order of the former head of Fiat Giovanni Agnelli. He usually used it during holidays on the French Riviera – but only on special occasions.

As a rule, the Spiaggina, besides the family members of Agnelli, was used to drive other famous people – from Henry Kissinger and representatives of the Kennedy dynasty to the Greek billionaire Aristotle Onassis. Spiaggina regularly appeared in magazines about dolce vita, and always in the company of a famous passenger. By the way, Aristotle Onassis had the second copy of the beach-car, but it has not saved till our days.

The Fiat 500 Spiaggina Boano was based on an extended chassis of the Fiat Nuova 500 with a two-cylinder engine of 479 cubic centimeters and 13 horsepower. But the body was original, with wood décor to make the car resemble a classic Ranabout. How much the Spiaggina cost to build to Agnelli himself is unknown. Now the car is estimated at 700,000-1,000,000 euros. 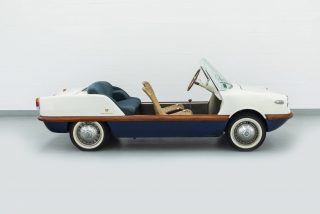 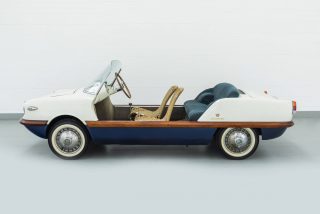 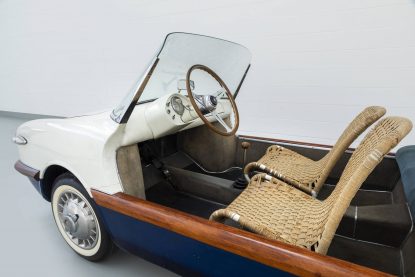 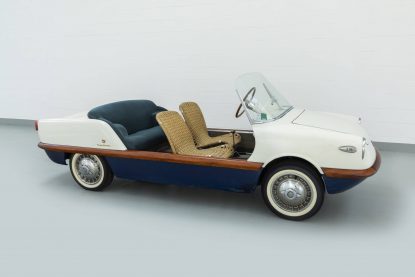 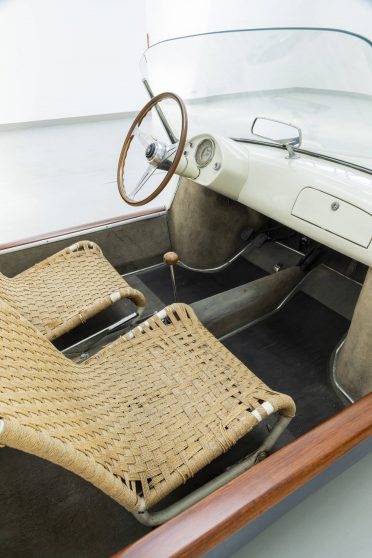 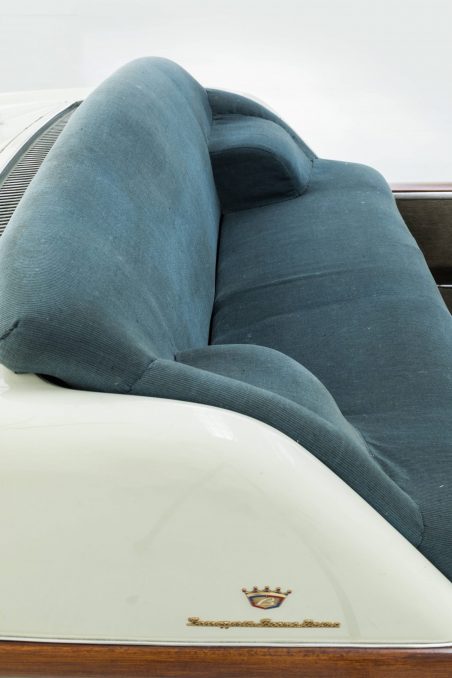 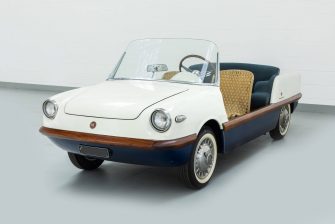 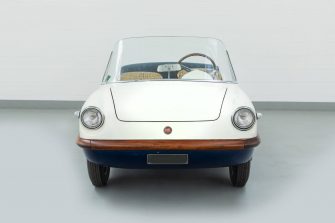 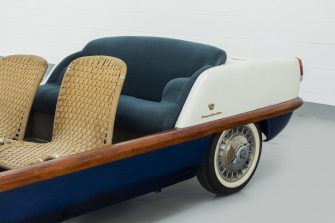