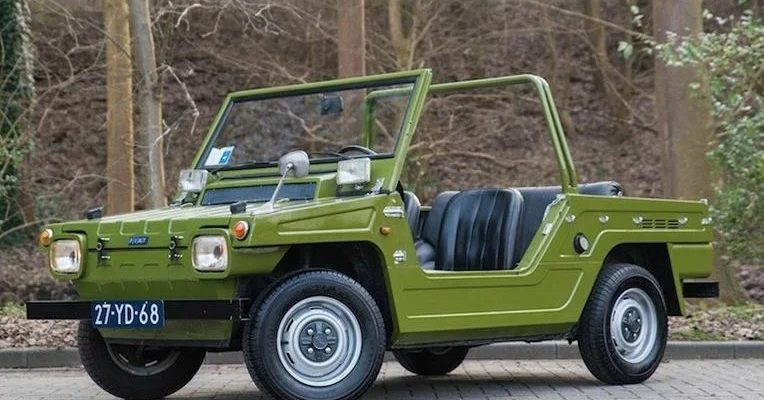 In the mid-1960s, many European countries thought that it would be nice to have a small SUV of a simple design that could be dropped with a parachute if necessary. It should be noted that similar technology in the United States began to develop during the Second World War, but later many projects were forgotten.

French, Italian and British engineers take existing compact cars as a basis, and created the so-called transporters of the front line. The Italians took their proven solution called the Fiat 600 as a base.

In 1965, at the Turin Motor Show, an unusual car with an open body was presented to the public. It was called Fiat 600 Savio Jungla. This was the full name, but people called it simply Jungla.

The Jungle was produced not by Fiat but at the Savio family plant in Turin, which, in fact, was reflected in the name. Technically it was similar to Fiat 600 wich means it was powered by an air-cooled 32 hp engine located at the back, four-speed gearbox and RWD.

The suspension of all wheels is independent, a single transverse spring serves as an elastic element in front, two springs in the back.

There is not much to say about the interior. There is no roof, doors, heater or even seat belts. The dashboard included a speedometer and several warning lamps only.

The front compartment was used for a spare wheel and a battery, nothing else will fit in there. The diameter of the wheels is only 12 inches.

Despite everything, Jungle was in demand not only among law enforcement agencies, but also among ordinary civilian buyers, as it was freely sold to everyone. Production ended in 1974, although only about 3,250 cars were produced in 8 years. 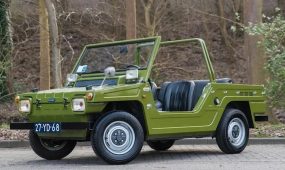 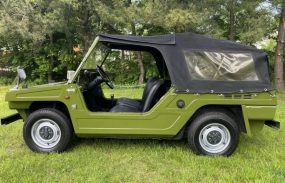 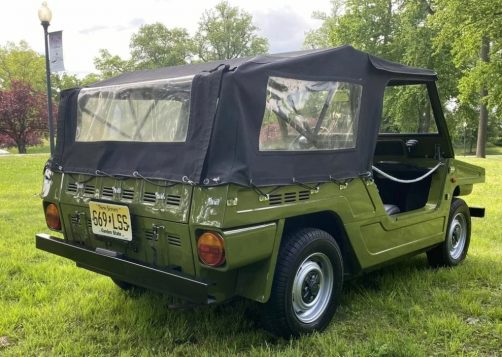 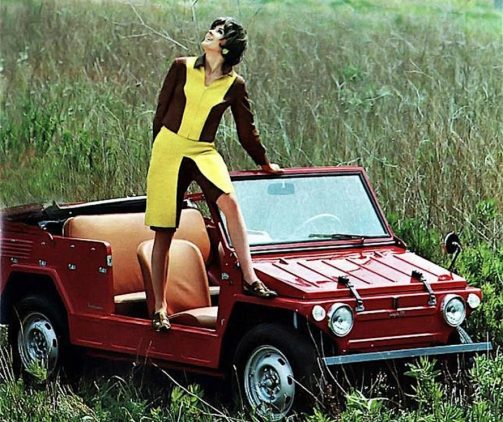 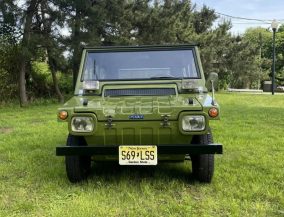 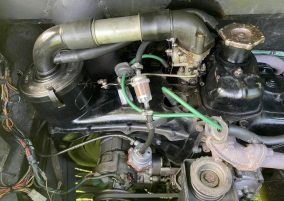 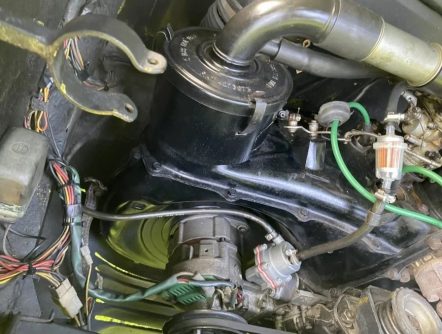 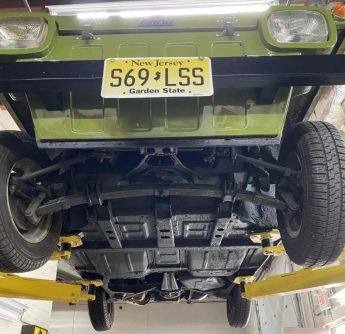 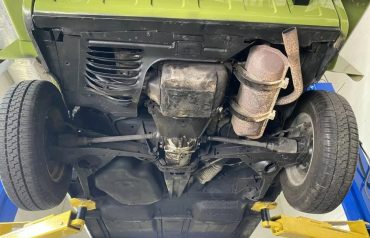 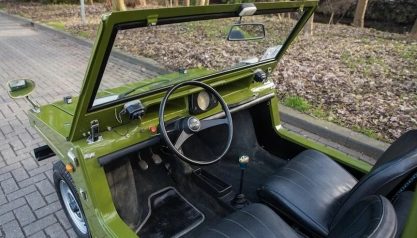 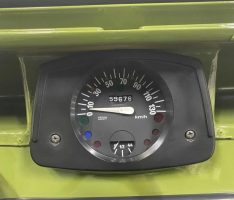 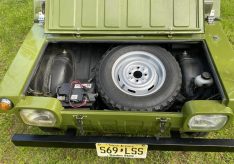 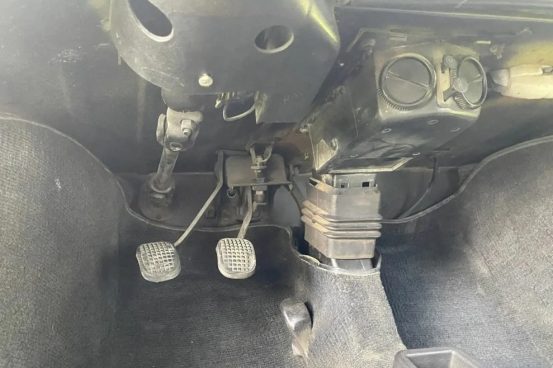 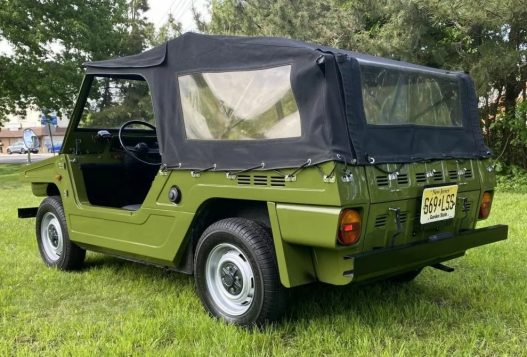 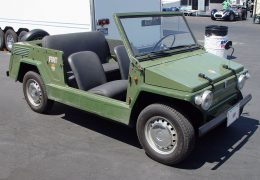 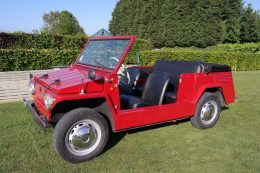 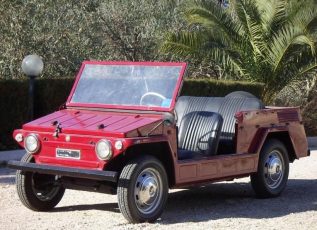 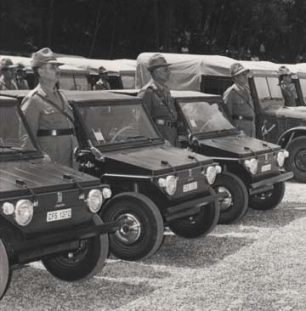 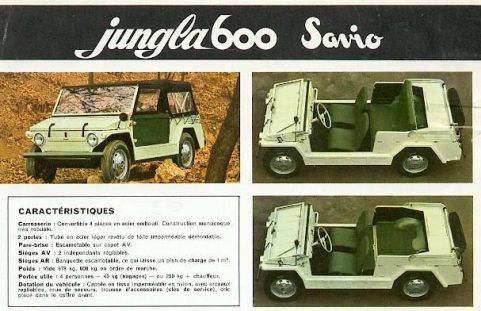