Fuji Cabin was presented at the Tokyo Exhibition in 1955. The car was a tricycle with a closed body made of fiberglass. It was made by Japanese company Fuji Toshuda Motors. The country was rebuilding its economy, people had little money and most of the Japanese simply could not afford a full-fledged car, even a very small one. Therefore, they rode mopeds, motorcycles or similar “cabinrollers” produced by numerous local manufacturers in semi-handicraft workshops.

Fuji Toshuda Motors seriously counted on the success of its brainchild, but made several fatal mistakes. They were mostly connected to the body of the Fuji Cabin. Technically, the car was very simple, with a 128 cc Gasuden two-stroke engine located at the rear, producing about 5 hp. Coupled with a two-speed gearbox, this unit accelerated Fuji Cabin to about 45 km/h, which was generally sufficient for driving on city streets.

Many similar models of that era had the same technical parameters. The engine was located at the rear and drove a single rear wheel. There were two wheels in front, but even at a speed of 30 km/h Fuji Cabin could lie on its side, and it’s good if on that side, where there was no single door. Otherwise, everything was even worse, the driver and passenger could not get out of the overturned car at all until they knocked out the windshield, and this took time.

Sales volumes were initially planned to be very modest, up to 500 copies per year, but even these figures were not achieved. Despite a very modest price, equivalent to $650, about 90 copies were sold during the year of production, so in 1958 production was stopped. Only 5 copies were saved to present days. 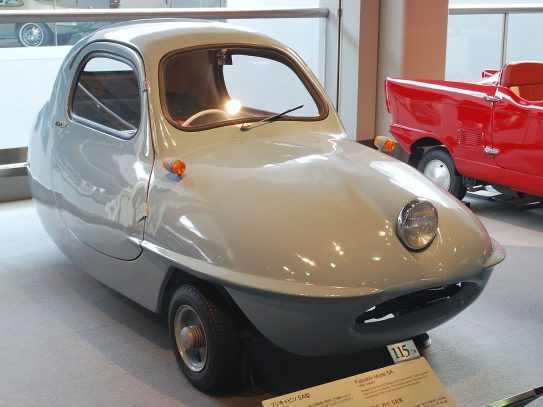 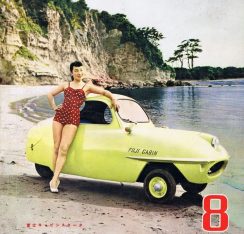 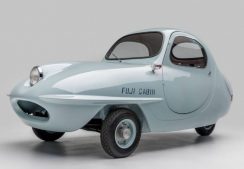 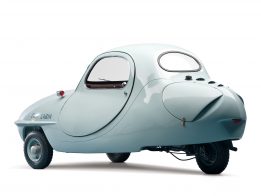 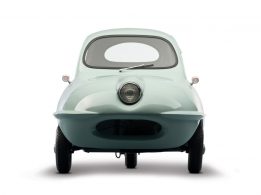 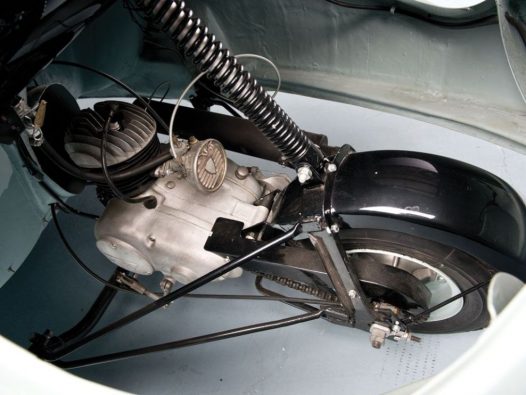 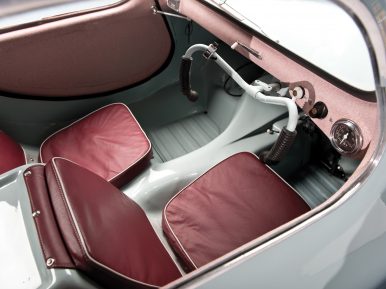 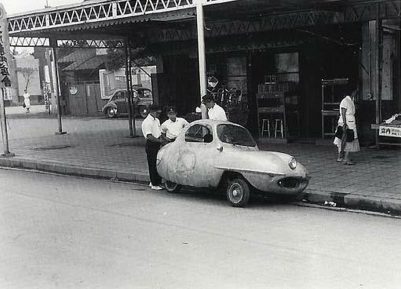 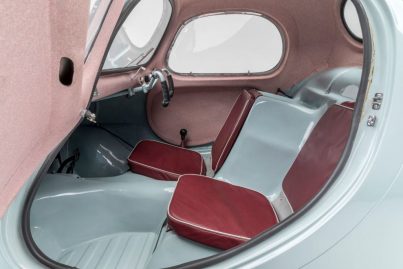 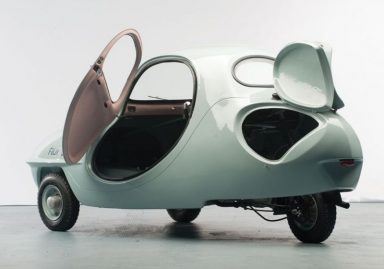 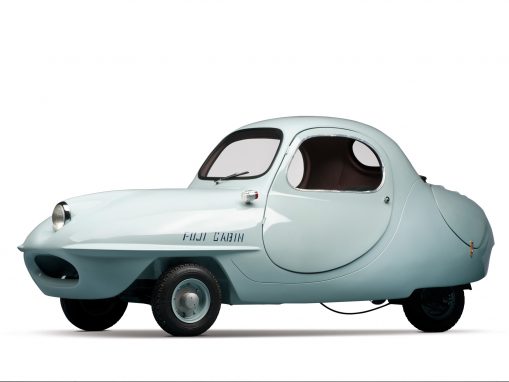 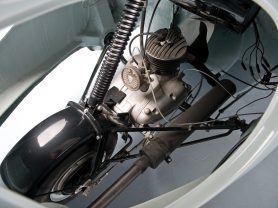 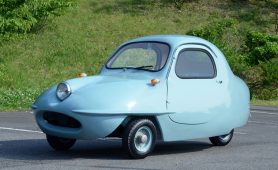 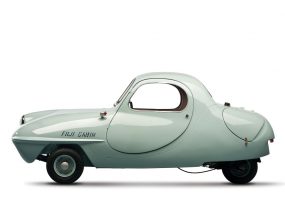 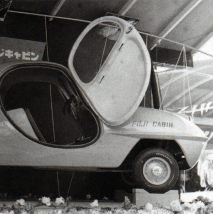 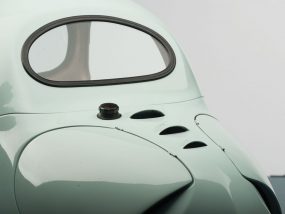 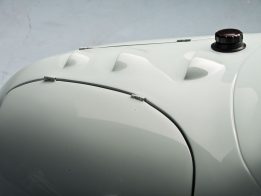 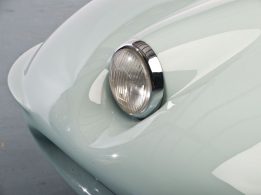 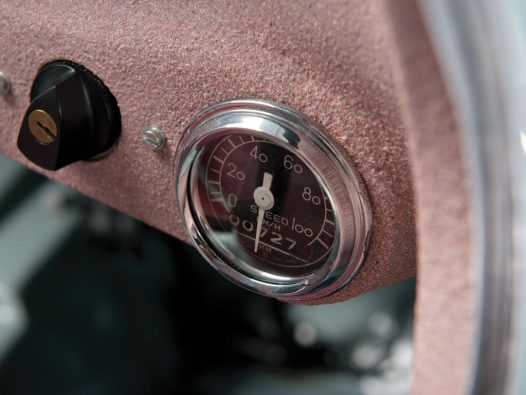 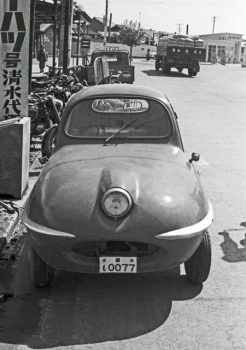 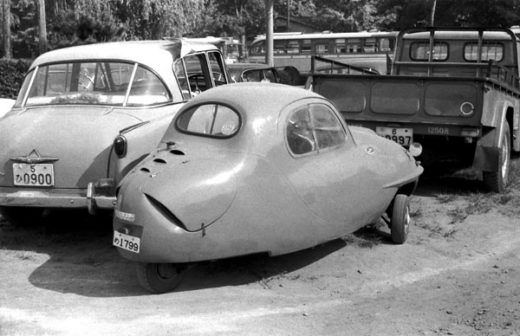 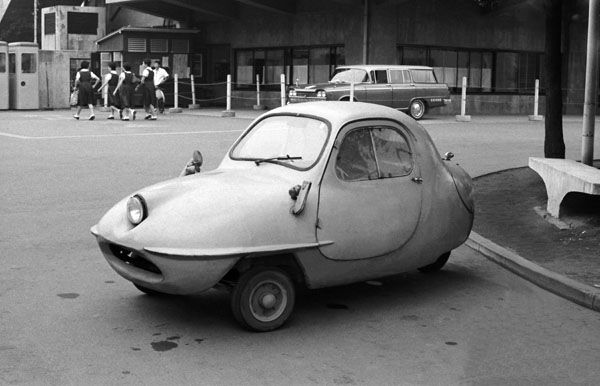