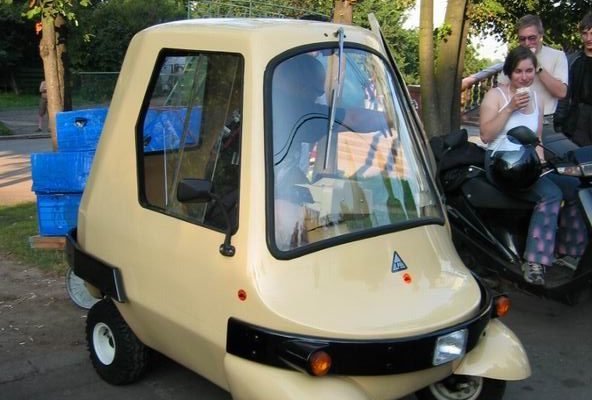 This cute homemade microcar was made by a resident of Ukraine. He drives it around the city daily. The microcar is a 1-seater. The body panels are original, but the chassis was assembled from parts of various mass production cars and scooters.

It is reported that the owner often travels his homemade microcar on the streets of the city. There are no license plates. Most likely, because its engine has a volume of less than 50 cc, which allows not to register vehicles in the traffic police. 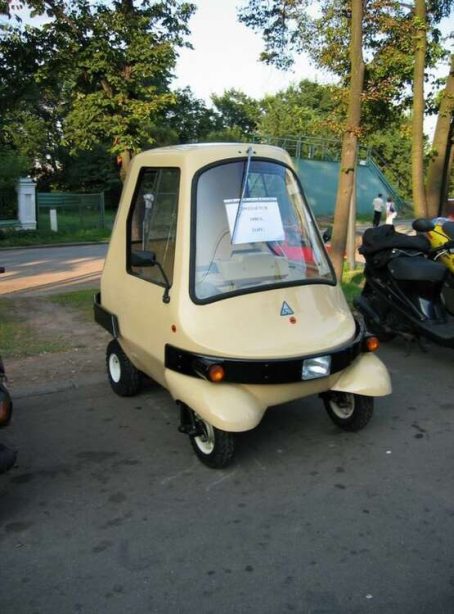 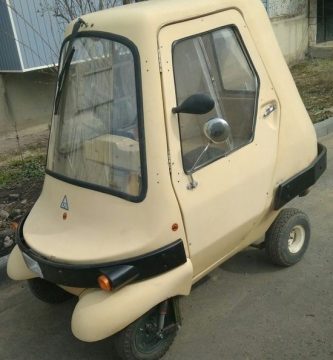 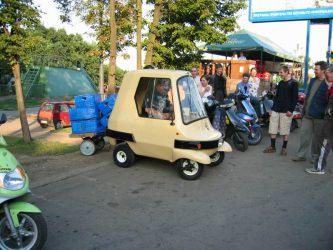 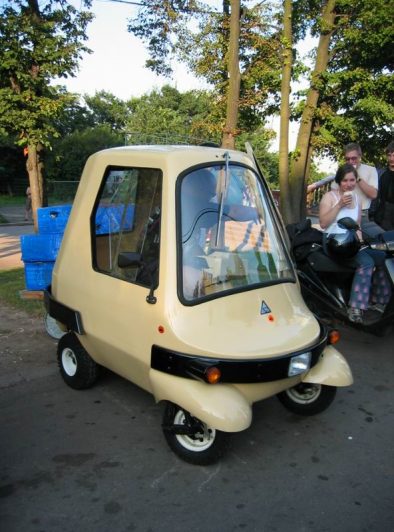 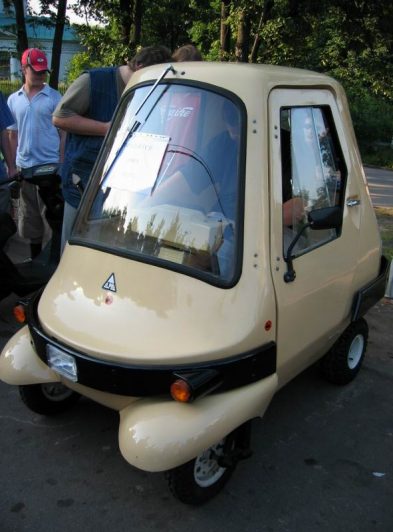 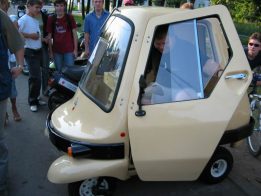 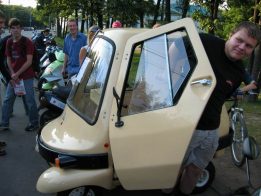 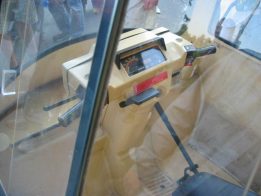 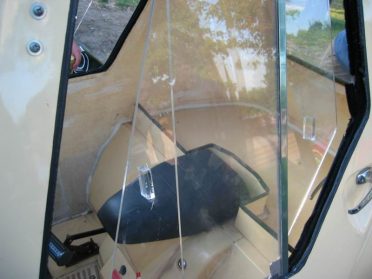 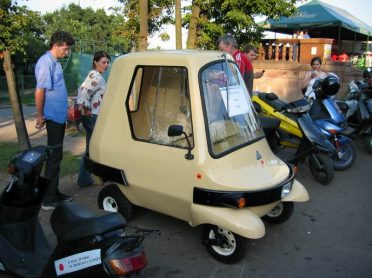 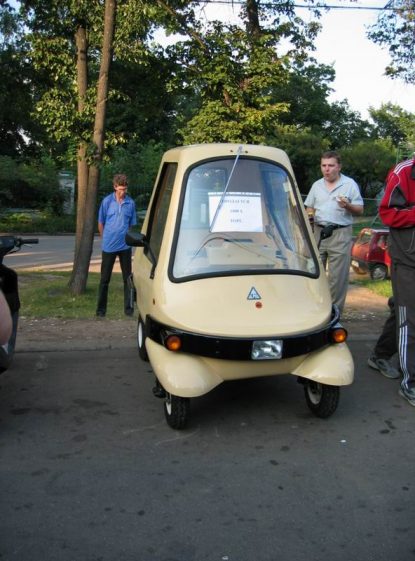