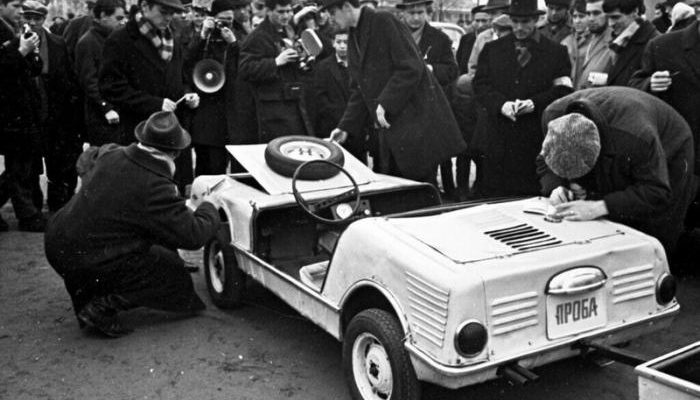 October 23, 1966, a parade-competition of home-built cars and motorcycles was held in Moscow. The parade took place from Manezhnaya Square to the Gorky Central Park of Culture and Leisure, where an exhibition and the presentation of prizes to the winners took place.

One of the exhibits was a small car designed by V.L. Taranukha. It was built using details of the ‘Zaporozhets’ cars and was named “Jeep”. The car was a rear-engined buggy designed to carry two people. The spare wheel was placed on the hood, and a small single-axle cargo trailer was attached at the rear 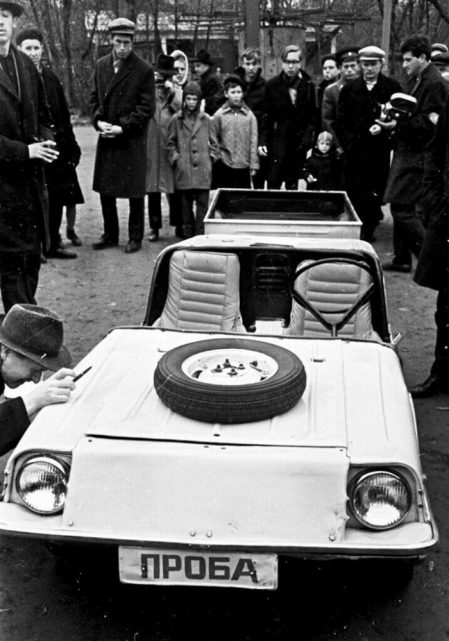 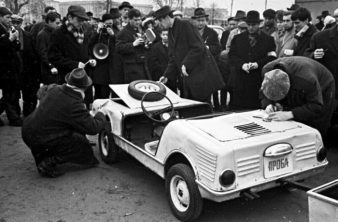 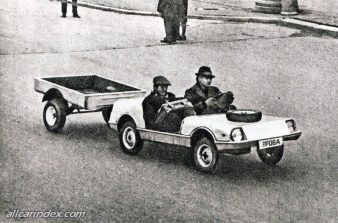 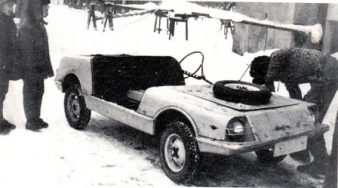