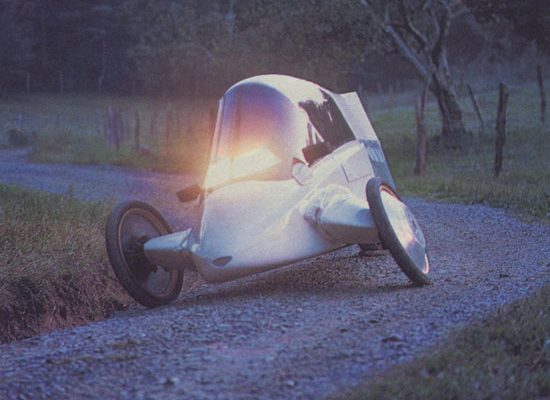 Mother Earth News magazine published articles on a series of prototypes that it built featuring tilting technology. It was called 3VG because triple-variable geometry system: it would lean into corners (in fact, by almost 20°) by means of mechanical, hydraulic and electronic components. The 3-wheeler was built by John Shuttleworth, the founder of Mother Earth News magazine.

A multi-tube steel chassis incorporated a single rear swinging arm, while the power came from a two-cylinder, horizontally opposed Onan industrial engine (730cc and 16bhp) driving through a continuously variable automatic transmission. The aircraft-style body was in glassfibre, and the two tandem occupants entered via a sliding canopy. The 3VG has narrow, large-diameter wheels. A plans set was due to be published but never made it to press.

It’s important to understand, right from the onset, that it’s not actually a car. By the same token, though, it’s not exactly a motorcycle, either. It’s an entirely new road machine that’s been designed to find a place somewhere between a motorcycle and a small car. Once you realize that, it’s clear that we’re talking about a vehicle which combines the best features of both. 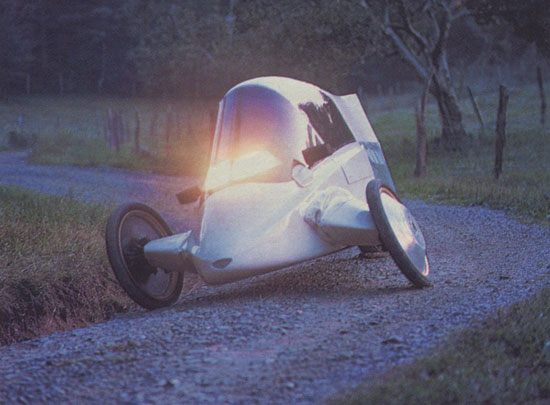 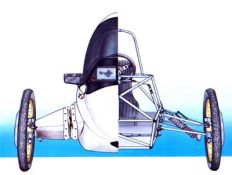 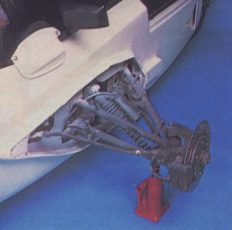 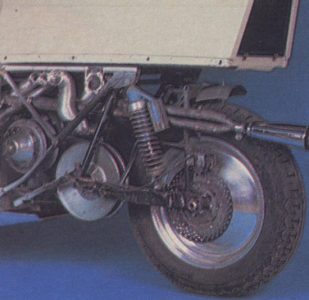 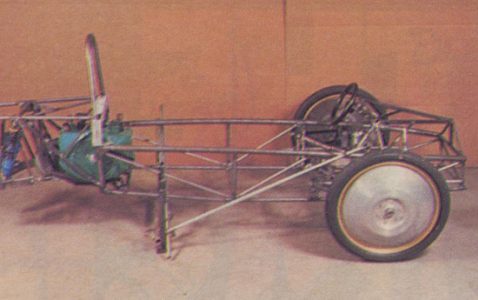 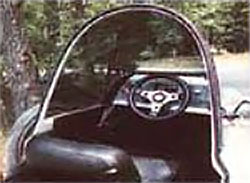 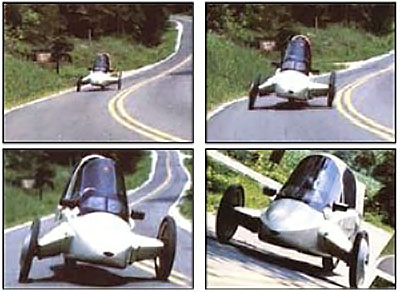 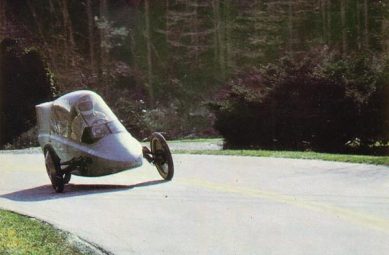 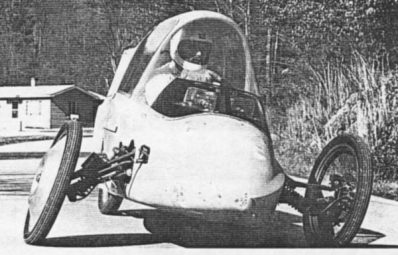 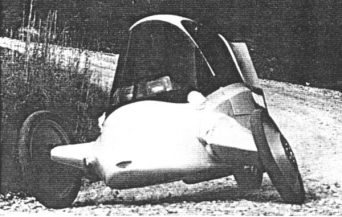